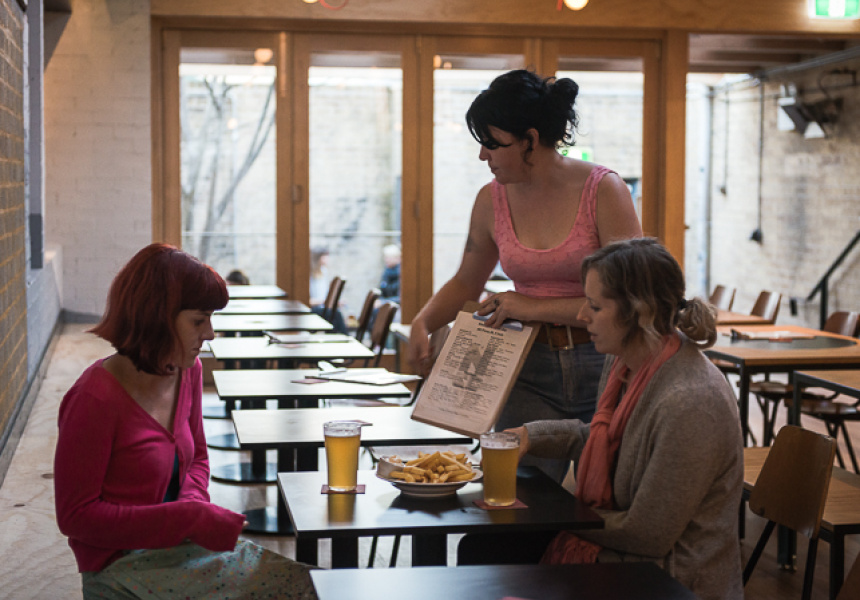 When asked about the venue’s similarities to its Northcote sibling, NSC manager Jack Martin says the answer is clear. “This is a social club,” he says. “We want it to have an inclusive atmosphere for everyone from 60-year-old locals to families and those who have just finished work.” Helping fuel this community feel will be a wide range of good-quality, cheap and cheerful food including pizzas, chilli dogs, chips and nachos.

Why Newtown? “It’s a cultural and artistic hub,” says Martin, confirming what many have felt for a long time. “Looking across the whole of Sydney, it was the most logical place by far. This place will be made by the crowd.”