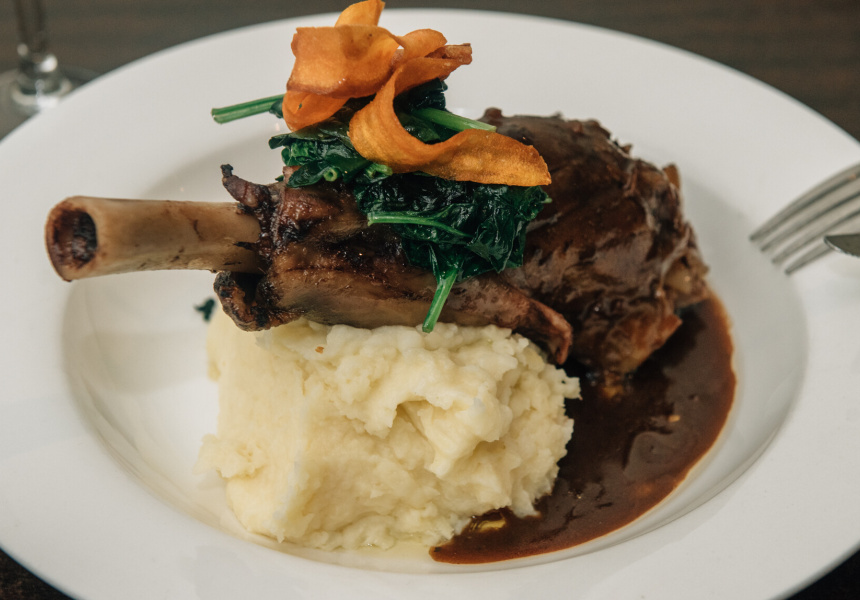 This is one of the oldest pubs in Newtown and it’s gone through multiple renos, owners and iterations (the latest being the giant Bob Hawke mural) since its beginnings in the early 20th century, but one thing it's retained is its charm. Many Newtown pubs have converted their carpeted floors, retro interiors and simple pub menus into flashy bar fit-outs with mod-Aus menus, but the Carlisle Castle still looks like a regular pub and that’s why locals love it.

It may feel like a venue from decades gone past but the offering could only be born post millennium. The 17-strong tap selection is aligned with the modern craft beer movement but also includes less expensive commercial brews. The bistro menu is mostly pub classics with a few international flourishes. If it’s bright out take your burger and fries, or a your barra fillet, outside – there’s a simple beer garden that's flooded with sun.