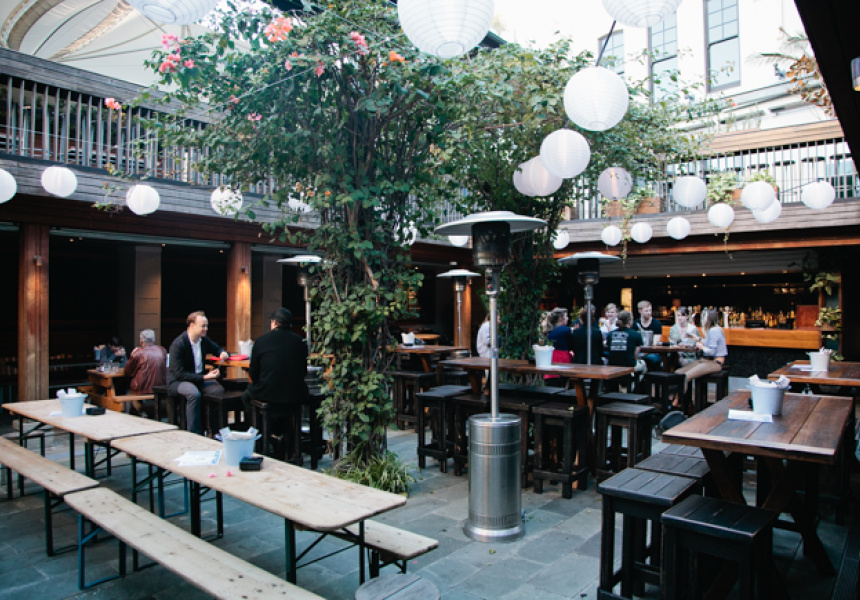 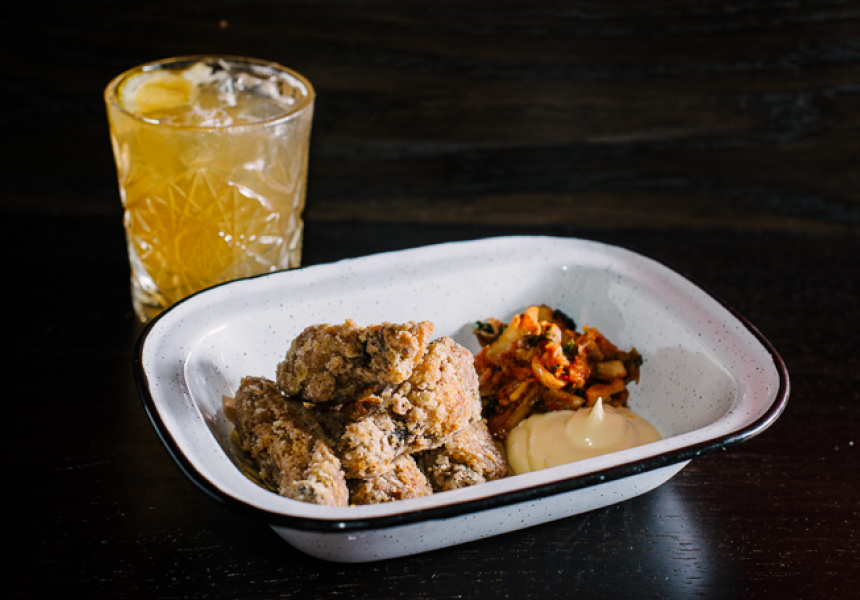 First it was the Newtown, then the Marly and now it's the Bank Hotel's turn to be prettied up. The gigantic drinking palace on King Street was acquired by Solotel in 2012 for a facelift.

You'll find starters such as ocean trout fish fingers, sweet corn fritters and sticky lamb ribs. The pizza menu features toppings such as roast prawn, harissa and black cabbage (and they do them until midnight on non-school nights). Mains are hearty, filling and priced to match. Grilled swordfish comes with celeriac, almond salad and tomato tapenade, while the barbecue chicken is accompanied by parmesan potatoes, broccolini and charred shallots.

The first floor has been rejigged and now boasts an impressive new cocktail bar and live music venue, Upstairs at the Bank. Local act The Delta Riggs had the honour of breaking in the venue and The Bank promises more of the same. Its late hours and drinks list would be enough alone to commend it, but chuck in some live and loud rock 'n' roll and you're on to a winner Upstairs at the Bank.