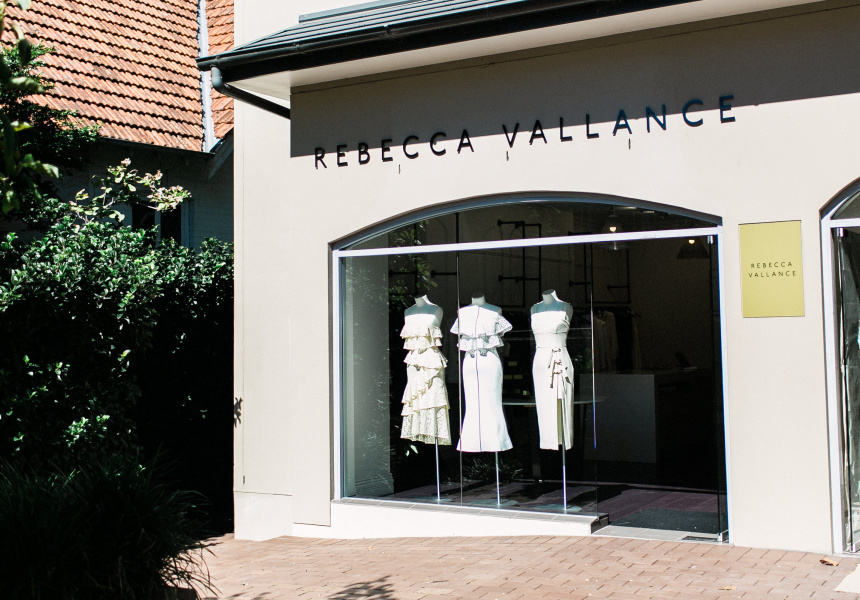 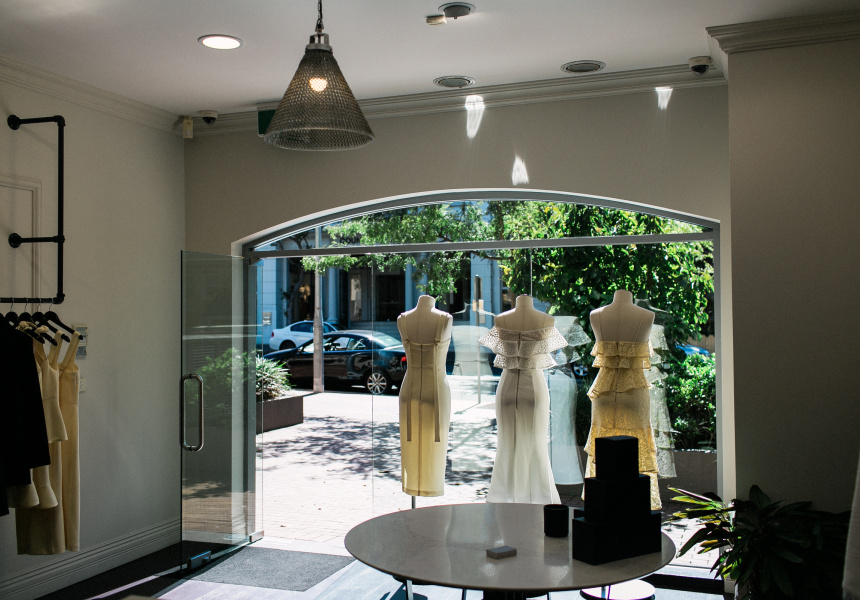 From her first fashion show in 2012 that won her UK department store Harvey Nichols as a buyer, it was clear Rebecca Vallance knew what she was doing.

She’d done plenty of groundwork. Vallance worked in fashion from age 13, starting as a model before moving into publicity for luxury brands.

As Vallance has evolved as a woman, so has the brand. Where the first collection featured beading and leather, the aesthetic is now minimalist. Structured, luxe fabrics in solid colours are draped in shapes that celebrate the body.

Although Vallance is settled in Sydney, the label is international and still shows as part of the fashion week circuit in New York and Europe. Four collections are released every year.

Rebecca Vallance counts celebrities such as actress Kate Beckinsale and model Karlie Kloss among its customers, but Vallance is equally honoured when she spies one of her designs on an anonymous woman on the street.

The Mosman flagship opened in 2016. The store aesthetic mirrors the brand; it’s minimal, decorated in black, white and antique silver. 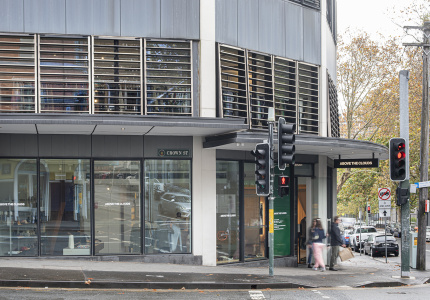