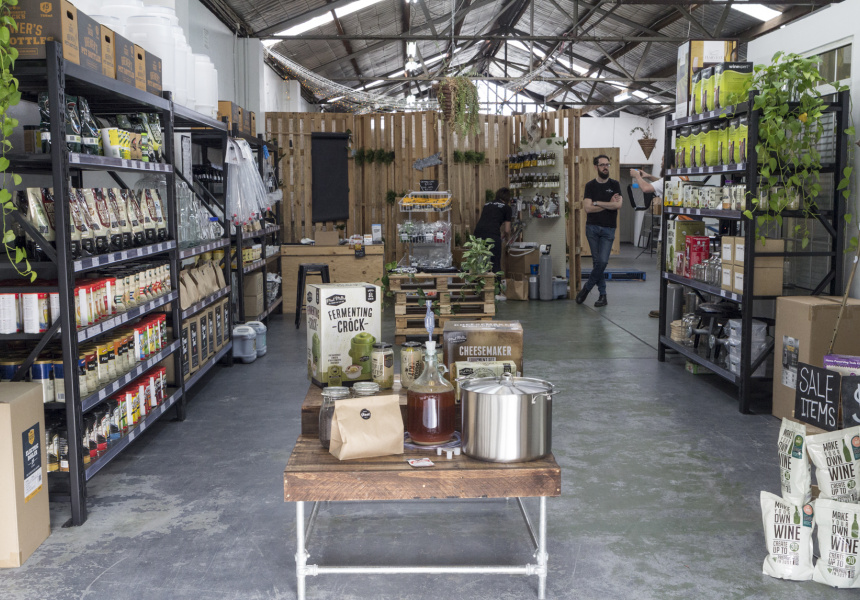 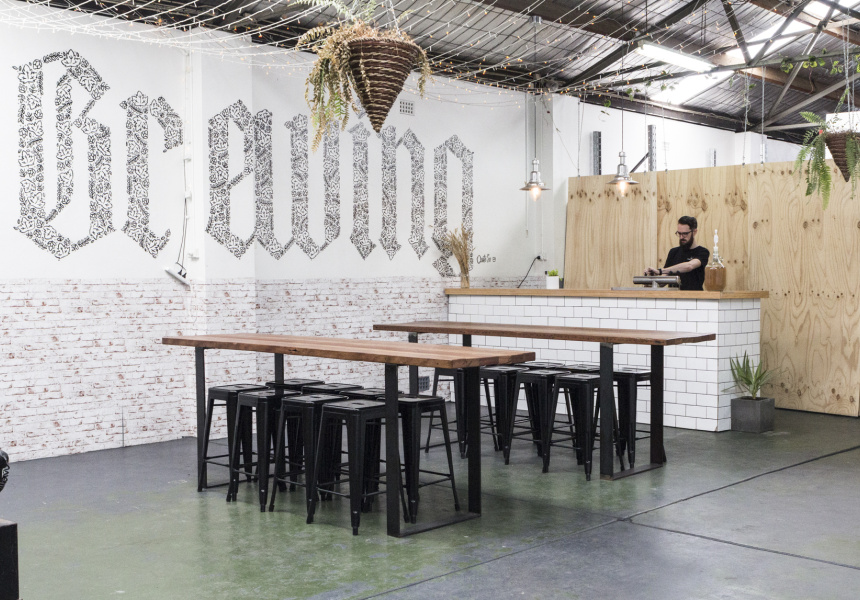 Sam Mealing started home brewing because he wanted to make cheap beer. At Hop and Grain Brew Store, he and wife Leesa help others do the same.

Those embarking on home brewing for the first time are welcome here, as are the more experienced. The 23-litre starter kit is recommended for those who are new to brewing. Sam and Leesa will happily talk you through what to do with it when you get home (and yes, you can do it in your apartment). And after the initial outlay for the kit, your beer should work out to roughly a dollar a litre.

For those who have progressed past the beginner stage – that'd be those who practice all grain brewing – the shop sells grain mills, wort chillers, fermenters and refractometers.

You can stock up on malt varieties such as Joe White Export Pilsener and Blue Lake Milling Rolled Barley, plus a long list of hop varieties including Citra, Amarillo and Chinook. If it all proves a bit overwhelming, head to the rear bar and order some inspiration from one of the four beer taps.

Aside from brewing gear, the store sells kits for making cider, yoghurt and preserves. Sam and Leesa also run a program of workshops that caters for beginners. At their Bring a Brew events, you can bring in your own home brew and show people what you've created.