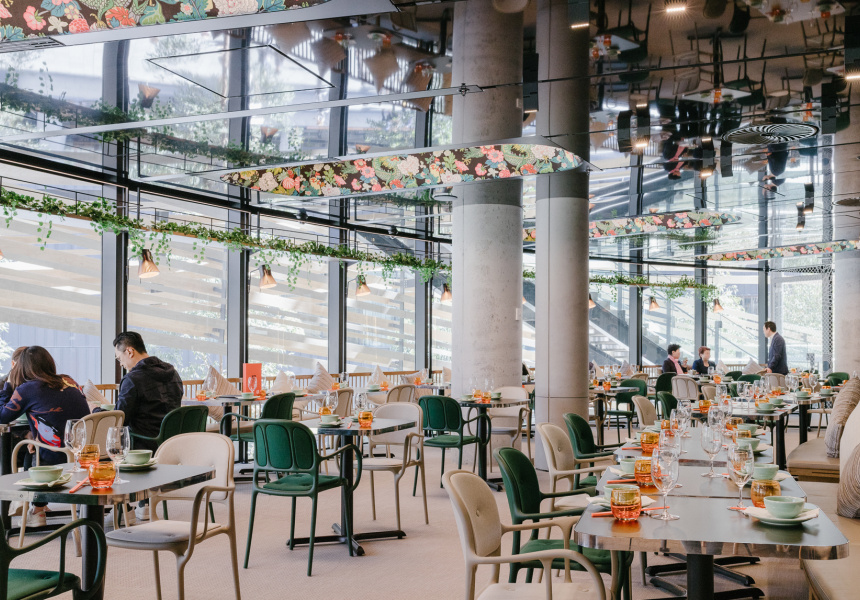 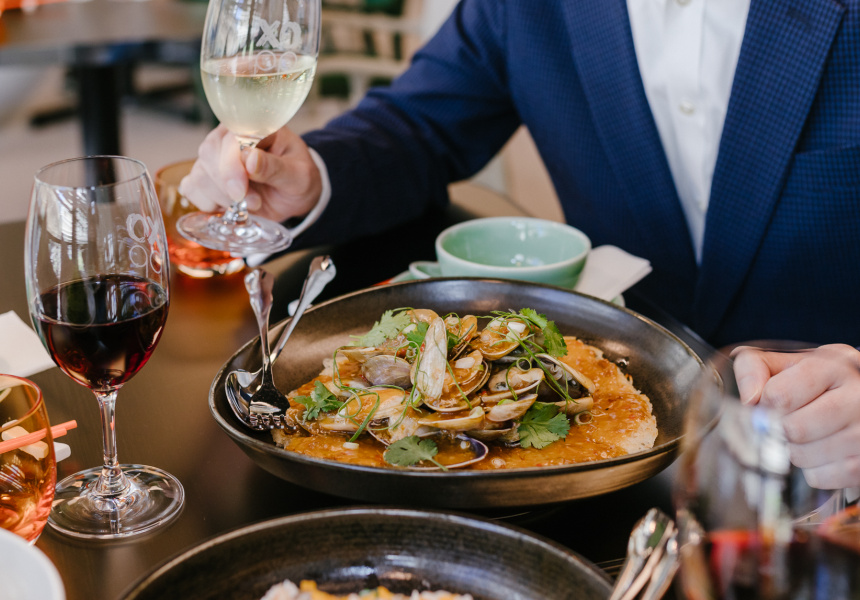 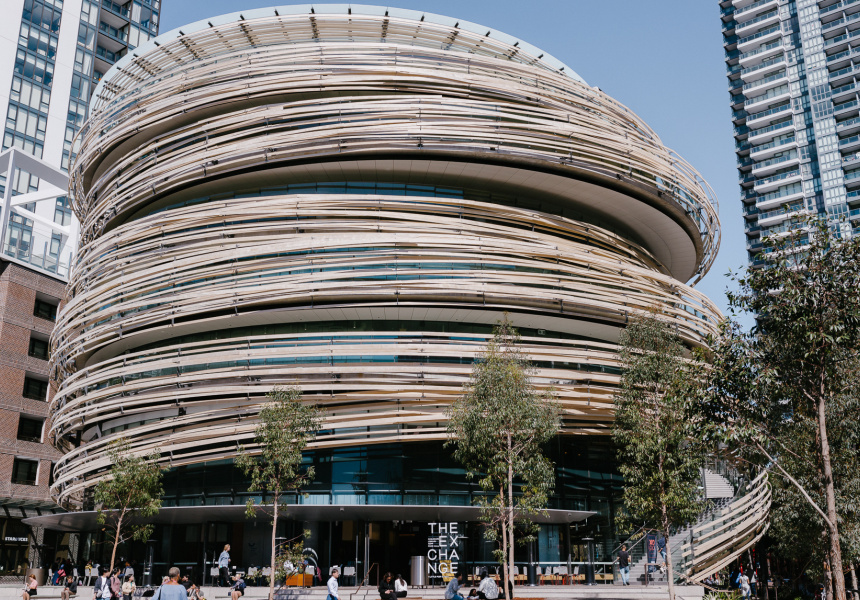 David Chang once called the pippies in XO sauce at Golden Century “the best in the world.” It’s a big call, but it’s undeniable that the dish has more than its fair share of fans. It’s revered among late-night diners, fans of Cantonese seafood and chefs alike.

That dish was the inspiration for XOPP. It’s in the mezzanine of the distinctive wood-wrapped Exchange building in Sydney’s Darling Square precinct. Overseen by Billy Wong, son of Golden Century restaurateurs Eric and Linda Wong, XOPP is a contemporary spin on the brand’s winning formula.

XOPP’s eponymous pipis – tossed through the signature glossy XO sauce and soaked up with either a fried vermicelli noodle cake (Wong’s choice) or fried Chinese doughnuts – join other dishes from the parent restaurant. The commitment to serving live seafood from the tank remains; there are snow crabs, rock lobsters and other pescatarian delights available as they always have been. They’re finished with sauces including salt and pepper, ginger and shallot, and, of course, the house-made XO sauce.

But it’s the new additions that represent XOPP’s boldest endeavour. Take the typhoon shelter cauliflower, a classic preparation of live crab served with the vegetable of the moment. And the beef short rib, slow-cooked before being slathered in a spicy chilli sauce.

The drinks list is another departure from tradition for the eatery. There’s a broader range of prices, with more wines in each bracket than at its parent restaurant.

The restaurant’s ring-shaped dining room overlooks The Exchange’s already-bustling ground floor food court on one edge, and has floor-to-ceiling windows gazing out to the boulevard on the other. Inside, the room pops with radiant orange tableware and menus, emerald green chairs, and floral light fixtures.