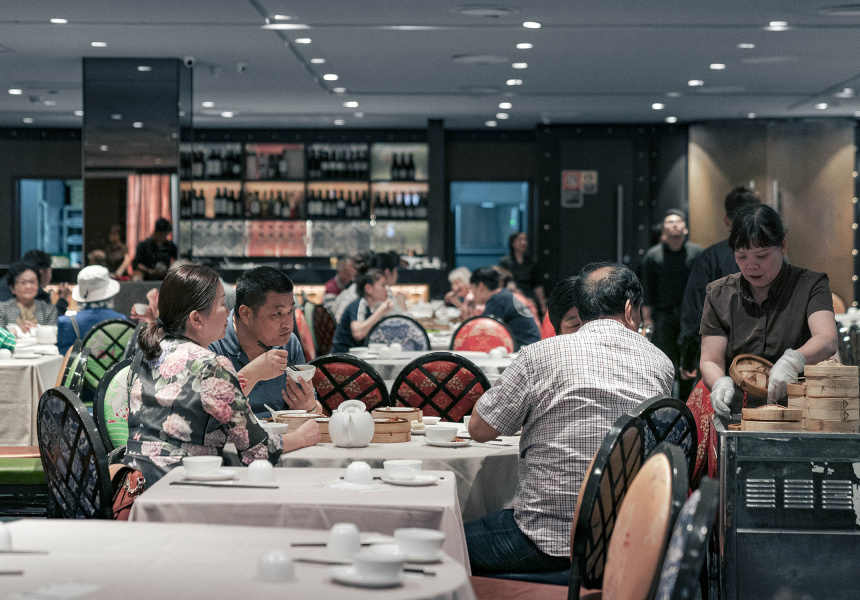 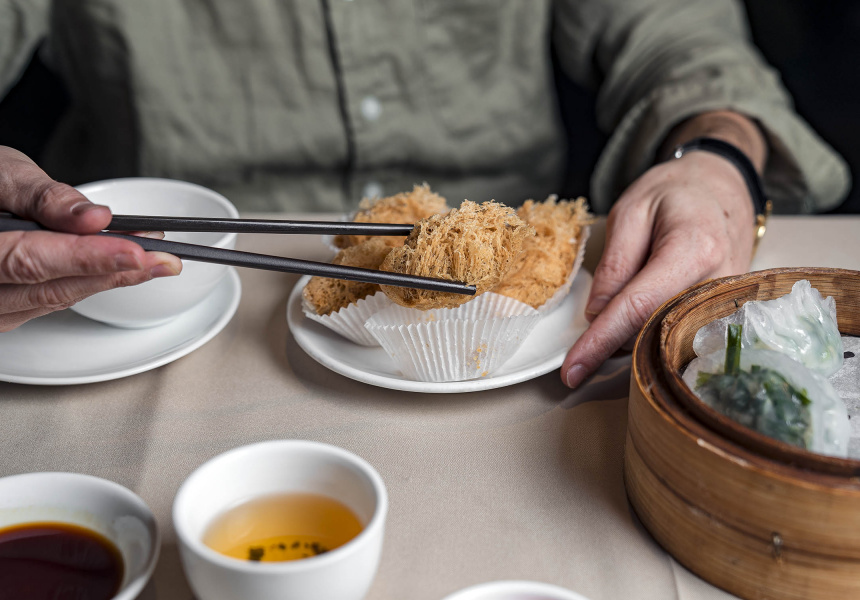 The competition for the title of best yum cha in the CBD is fierce. Families swear by their regulars, and every other chef in town is convinced that their favourite reigns supreme. But there are three that will consistently land at the top of most people’s lists: Marigold, Palace Chinese Restaurant and The Eight. But one of those is not like the others. While many Sydney institutions have decades-long histories, The Eight launched in Market City in 2011.

It serves up a variety of dishes from China’s eight most famous cuisines, but it really shines with its traditional Cantonese fare and yum cha service. Try the wu gok, a textural pork and mushroom dumpling that’s been encased in a thick layer of taro batter that seems brittle to the touch but dissolves like fairy floss on the tongue. All the translucent, shiny dumpling varieties (crystal prawn, prawn and chives, mixed mushroom) are just as texturally impressive.

That’s just a teaser – the full range of dim sum is so vast that to try them all would take at least half a dozen visits. With a capacity of 750, the dining room is just as enormous as the menu. It’s often packed, especially on weekends. The Eight is one of the earliest of the CBD yum cha venues to open, so get in early for a table with good cart traffic.