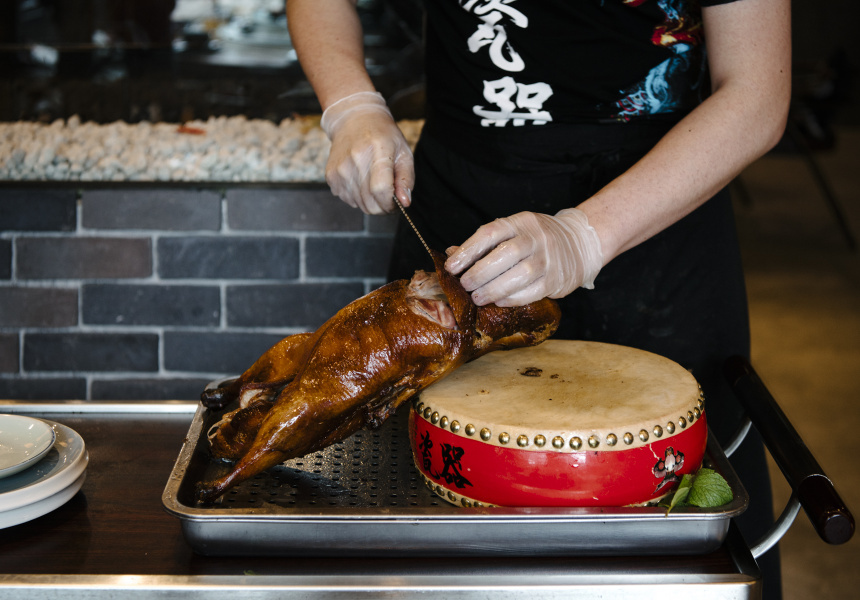 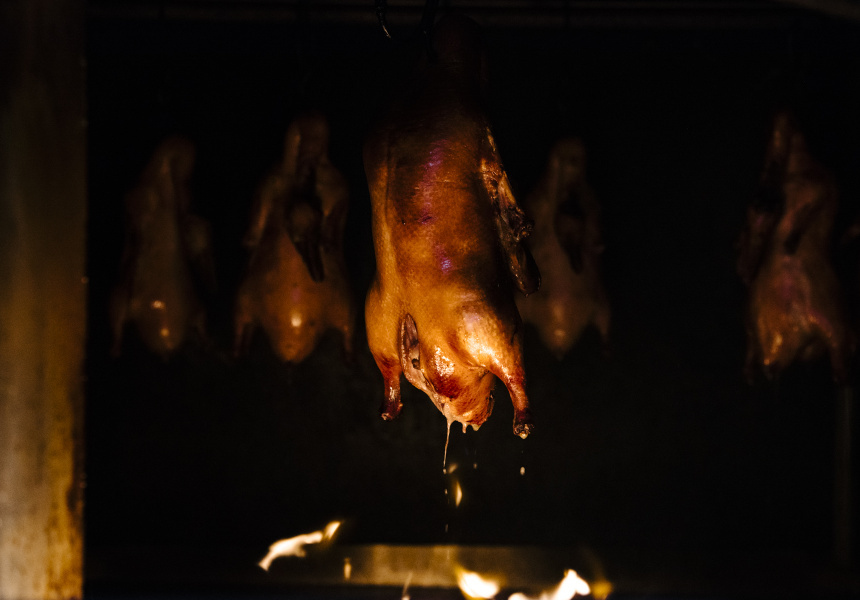 When Beijing Impression opened its first outlet in Ashfield the lines were so long whoever was unlucky enough to be stuck at the end wouldn’t get in. The easy assumption is everyone was there for the Beijing speciality, the Peking duck – but that is only half true.

Peking duck in Sydney is mostly the same everywhere because everyone sources their ducks from Pepe’s, in Windsor. Like at a lot of places around town, Beijing Impression uses a drying room so the skin crisps up, and it carves the duck at the table and then serves it with the traditional sides. But at Ashfield and its second Australian restaurant (there are almost 20 in China), in Market City’s 1909 Dining Precinct, Beijing Impression also offers a large range of north-eastern Chinese specialities you can’t find anywhere else in Sydney.

Many things on the menu are there because of Beijing’s close links to the food of the royal family, which have become foods for special events. Food from Beijing is often called “China’s royal food” because dynasty after dynasty of the royal family was based there. Imperial cooks created many elaborate dishes for them – Peking duck is one of those – and Beijing Impression offers several of these traditional, special-occasion dishes. For something more homey check the “heirloom” section, an oddly translated few pages of recipes. There’s grandma Liu’s spicy braised oxtail, Liugou’s tofu stew and sister May’s sticky pork ribs.

The business’s pride in Beijing food and culture is reflected everywhere at this venue. The dining room is set out like a lavish upper-class Beijing home; there’s exposed brick, ornate woodwork and birdcages. There are fruit trees dotted throughout the space, and in the centre of the room there are two enormous branches encased in glass.