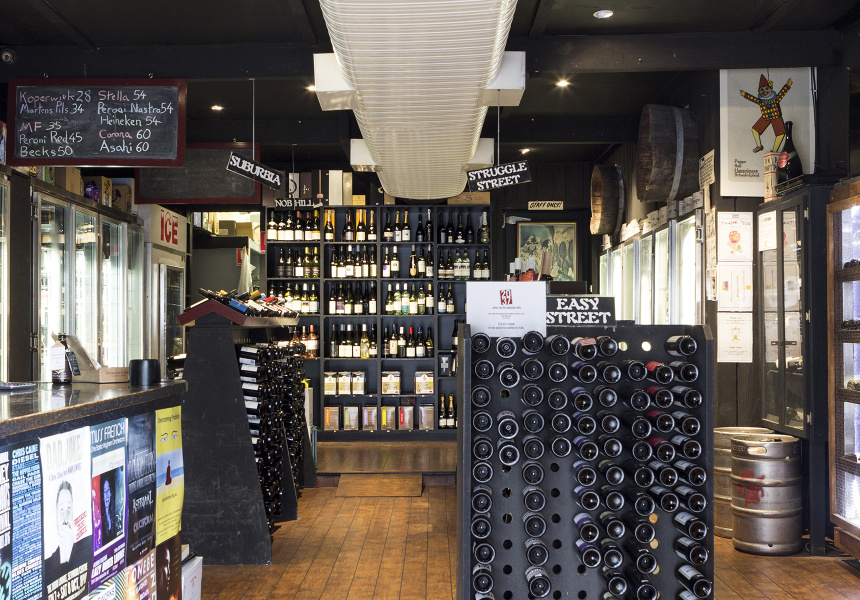 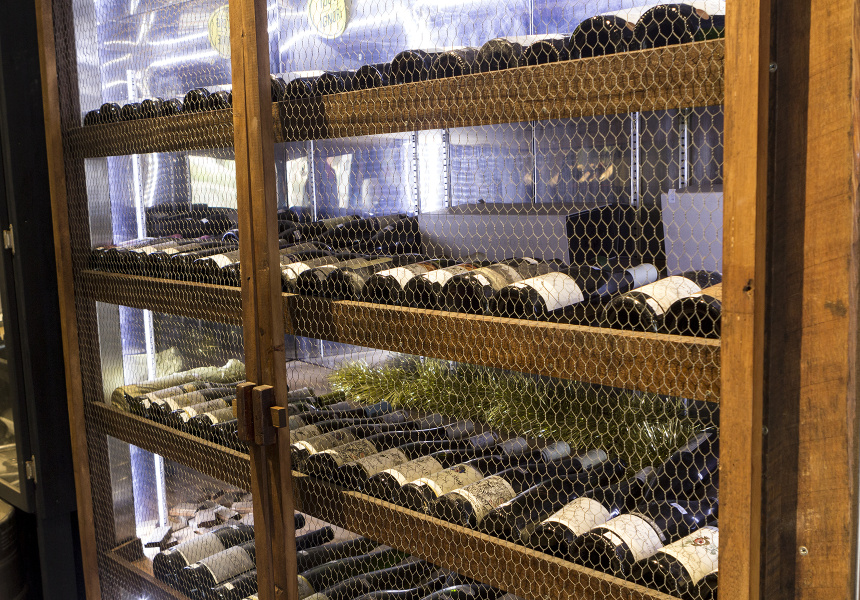 Glebe Liquor’s heritage facade provides clues to its past. The original 1932 signage, Diana Flats, is in clear view from Glebe Point Road. Legend has it that it was built by Australia’s first rugby captain and named after his wife.

In keeping with the building’s romantic history, it’s fitting that co-owner Tim Smith met his wife and future business partner in the store. In 1994 Louise walked in as a wine wholesaler. Eight years later, the couple took the business over from Tim’s parents.

Louise, Tim and long-term employee David Lindsay have a unique take on selecting stock: whatever’s having a good year is in. If that means having a lot more shiraz than cabernet sauvignon, then so be it. The same focus on quality is given to their cleanskin label, 2037, made in the Adelaide Hills and named after Glebe’s postcode.

Their aim is to bridge the gap between chain stores – which don’t always provide customers with expertise – and the pretension of some higher-end liquor stores. Rest assured, no question is too stupid. The relaxed and jovial attitude is reflected in the store layout: customers down on their luck can head straight to the Struggle Street section; those with deeper pockets might prefer to peruse Nob Hill.