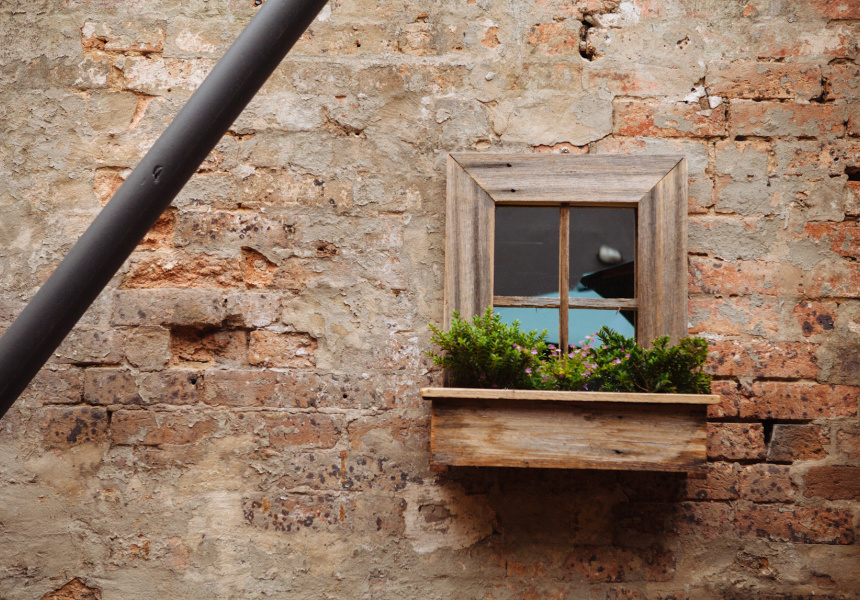 Steve Drissell is a brewer, competition beer judge and the owner of Staves Brewery. It's located in a former steelworks. Many of the building's original features were preserved when the brewery took up residence in October 2015.

A gantry looms over the beer garden's picnic tables. Inside, exposed girders and concrete floors hint at the past; and oak-barrel tables add a rustic feel. The sturdy timber bar is new and sits below blackboards showing the current tap list.

Staves has produced its own beers since mid-2016. Drissell is a fan of English-style beers and brewer Liam Jackson is into hoppy, New World-style beers. This gives the bar a good sense of balance, whether you prefer American-style IPAs, oatmeal stout, golden ale or fruity Belgians. Drissell is careful to preserve the "something for everyone" vibe, so casual drinkers aren't alienated.

Two taps are reserved for guest beers from other breweries around Sydney, such as Batch Brewing Co, Young Henrys and Wayward; and live music performers visit semi-regularly.