What Does the Closure of Sailors Thai Mean for Sydney? 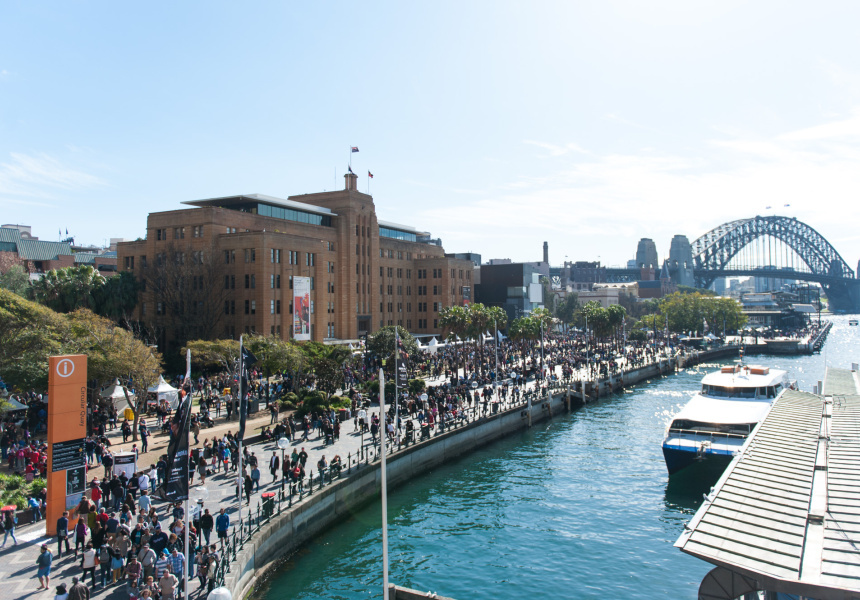 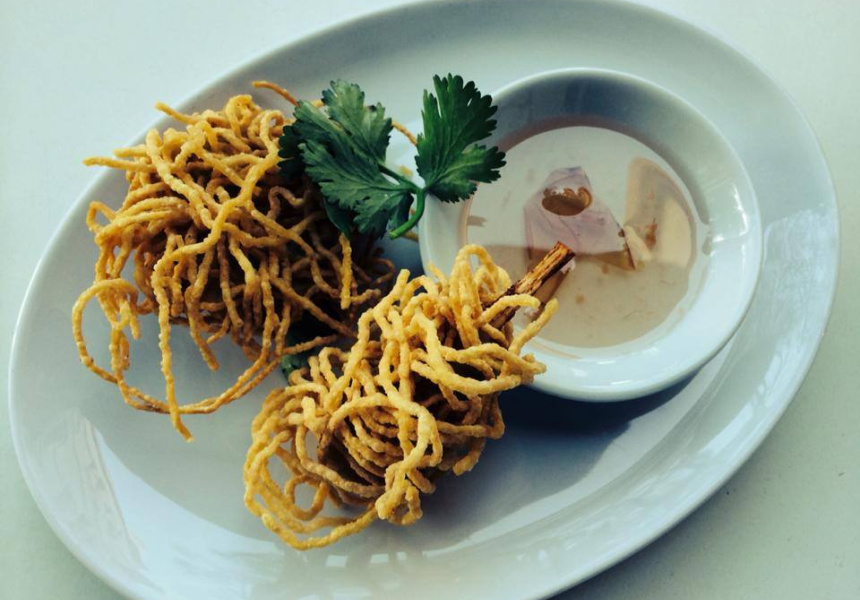 For 20 years Sailors Thai has been at the forefront of dining in The Rocks. By September 1 this year the current tenants will vacate the premises, and Sailors Thai as we know it will close.

“It’s a tremendous loss,” says owner Jason Tait. “[This restaurant] is a big part of Sydney’s dining history, so it’s a disappointment that we are going out this way.”

According to Tait, when the lease renewal period came around, Sailors Thai made an offer against a competitor (amounts were not disclosed to either party) and the landlord took the other tenant’s offer without negotiating.

“Through an open-market process a new food and beverage lease holder was appointed for the property,” says a spokesperson from Property NSW. While it is “usual business practice” to contend for lease renewal (according to Property NSW), and there is never a guarantee the current lease will be renewed, it’s the process specific to The Rocks that Tait has an issue with.

“The new policy in The Rocks is that a retail lease will only be offered for a period of five years with no renewal option,” he says. “Every five years, they’ll go to the market and if anyone wants to pay any more, they’ll go in.”

This means that no business in The Rocks is guaranteed its business for more than five years. In the wake of a variety of closures in Sydney and Melbourne – many in relation to lease renewal or citing intense competition in the city – the future of Sydney’s landmark dining area is unpredictable.

Tait is quick to point out he has no beef with Sydney Harbour Foreshore Authority. As a restauranteur his concern is for what the process will mean for the future of quality dining in Sydney.

“It doesn’t create a great precinct in The Rocks, and it doesn’t take into account the community,” he says. “There’s a handful of restaurants that have closed in recent times [in The Rocks] but there’s a gelato shop on every corner, there’s an ugg boot store … and there’s a City Convenience store next to that. I think the attractiveness of the precinct to Sydneysiders will be much diminished.”

When asked about what the future of The Rocks will look like, a spokesperson from Property NSW said, “There are over 50 food and beverage providers operating in The Rocks, offering an extensive selection of dining experiences for visitors. Following an upgrade and refit of the current Sailors Thai premises, a new restaurant is expected to open to the public later in the year.” That restaurant will serve Thai food.

“It’s a sad time, but it’s not just us – it’s been happening for years, and we’re just another reminder of the dumbing down of The Rocks, I guess.”

Sailors Thai will finish service at the end of August. There are no plans to move the restaurant elsewhere.