Reimagining the Gateway to Sydney

Circular Quay is getting a new three-level dining precinct. 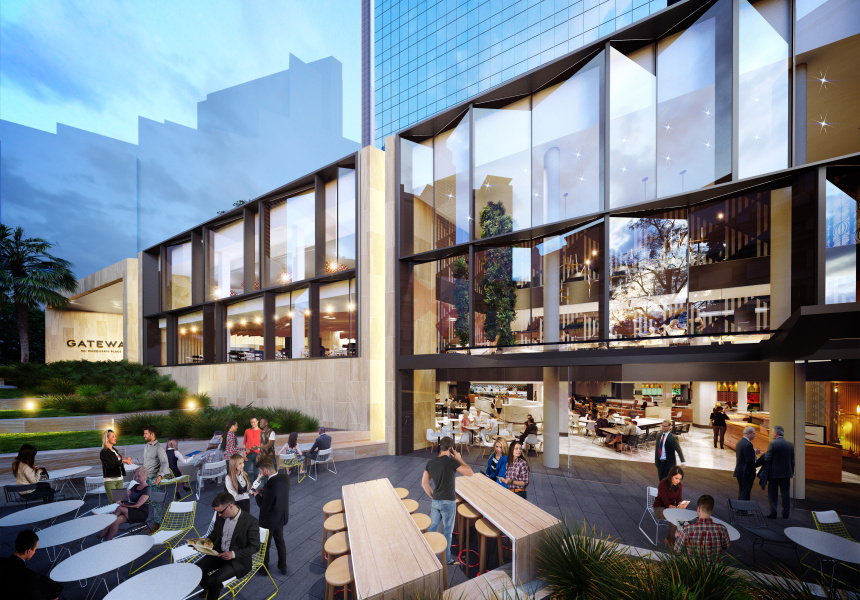 Circular Quay’s new Gateway dining and retail development will be unveiled next month. The site is a part of a broader reworking of the city’s harbourside facade, which will also involve a reimagining of the AMP Centre and a hotel and apartments on Alfred Street. Tourists are used to the slosh of arriving ferries, seagulls, ice-cream and street performers, but Gateway will offer a far more polished frontage.

“So much is going on at this end of the city, and Gateway sits in the context of these new catalyst projects,” says principle architect at Woods Bagot, Domenic Alvaro, who led the Gateway development project. Like many of the city’s upgrades in process, the architectural brief was to revitalise and rejuvenate, and to create a new “precinct as a go-to destination”.

There will be a three-level, glass-front dining precinct with some 25 dining venues, including a selection of Sydney staples such as Neil Perry’s Burger Project, Chat Thai, Gelato Messina and an outlet by Adriano Zumbo. Popina, a new collaboration between Salts Meats Cheese and Shuk, due to open mid-October, will take the rooftop restaurant space.

Other parts of Sydney’s harbour fringes are getting a facelift, too. With the future light rail and changes at Darling Harbour and Barangaroo, the way we experience this part of the city will shift in the coming years. Because more residential and commercial projects have moved into the area, Gateway is necessary because it will “provide a new, quality amenity for occupants and visitors,” says Alvaro. 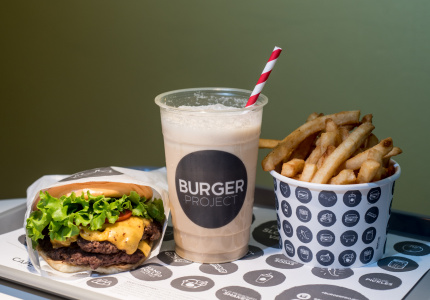 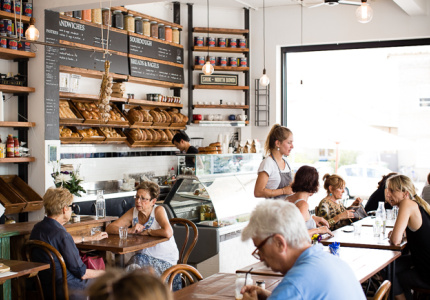