Pop around to the Bondi Farmers’ Market on a Saturday morning and get a lesson in organic cookery by chef Julien Vasseur. 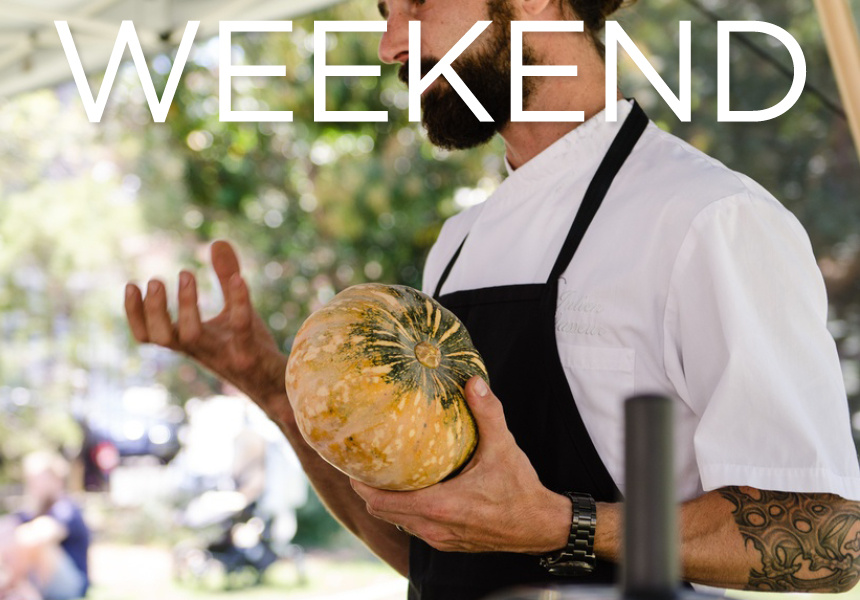 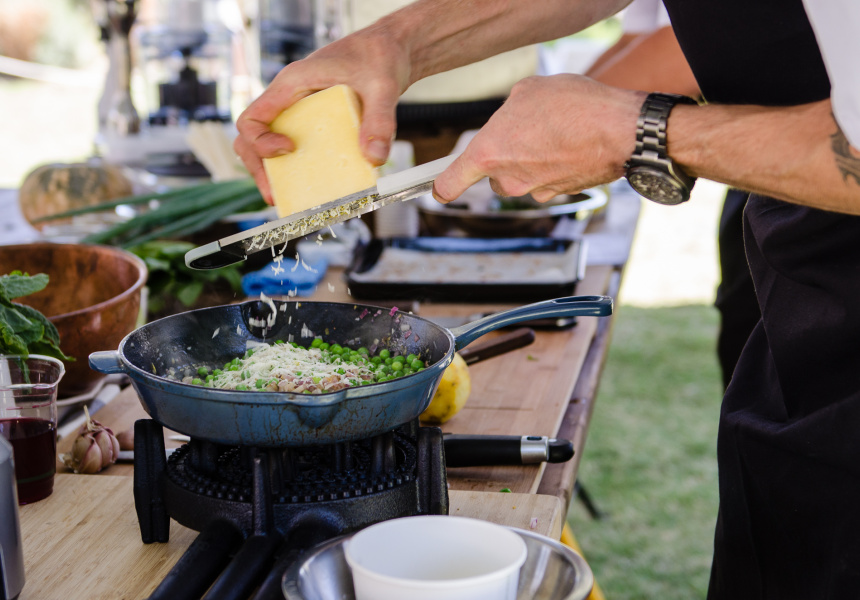 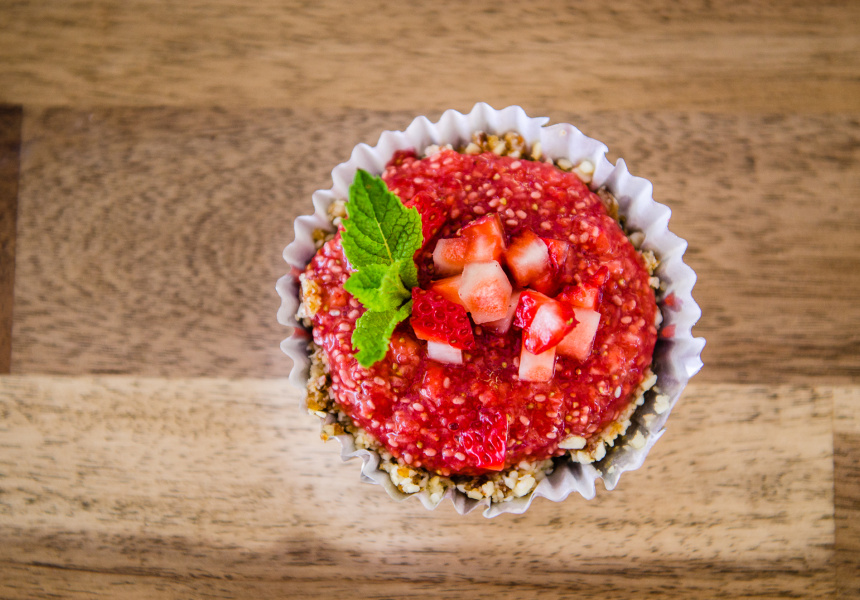 Even after years in commercial kitchens and as a private chef, there doesn’t seem to be too many rules when it comes to cooking in chef Julien Vasseur’s kitchen.

“The only rule for cooking vegetarian,” Vasseur says as his vegetarian cooking class begins, “is that it has to be organic.” Thankfully, we’re smack in the middle of the Bondi Farmers’ Market, so organic is fairly easy to come by.

Students are seated under the large white marquee, equipped with a clipboard full of recipes and a pencil for notes. Vasseur takes a moment to look around and appreciate our surroundings. Market regulars amble through the stalls and laze on the grass around the makeshift kitchen – this location definitely breaks down most pre-conceived ideas about cooking schools.

In 2013, when he opened a cooking school with William-Sonoma in Sydney, Vasseur realised his passion for teaching and bringing nature’s best ingredients to students in ways easily replicated at home. Since then Vasseur and his wife, Karen, have launched The Pop Up Cooking School, a place to gather and learn about cooking with the best ingredients our city has to offer.

On this particular day we start with a simple recipe for kale chips. Of course, you could just buy these at the supermarket. But Vasseur is adamant they are too easy and cheap not to make yourself. As he passes around the smoked paprika for smelling he excitedly explains the simple process for making the perfect kale chip. “Take your time, even if it means cooking them on a lower heat,” he says, suggesting checking them every five minutes.

As the chips go into the portable oven, Vasseur picks up a bowl of fresh, in-season, crunchy peas with a couple of pods sitting on top, “Just to show you that they aren’t frozen,” he says with a smile. As well as the beauty of this outdoor setting, another perk of running his own show is that he no longer has to subscribe to traditional food aesthetics, which meant trading fresh and natural for perfectly engineered food. As he launches into a praise of his bowl of sweet, crunchy, imperfectly shaped peas, it becomes clear just how happy this makes him.

As the morning turns to afternoon a delicious pumpkin and chickpea tagine and fresh couscous salad with tea-soaked dates are prepared. All the while, students sample dishes and ingredients, smell spices and ask questions about the difference between organic teas or which dates are best. Vasseur’s wealth of knowledge is there for the taking and he continually reminds students to get in touch any time with questions. “You can even call me and describe the crispness of your kale chips,” he jokes, although we think he might be half serious.

The class finishes with a hands-on raw strawberry tart. Groups of two take a spot at fully equipped cooking stations. Vasseur makes the rounds to ensure everyone is on the right track, to share a joke or help slice tiny, organic strawberries into cubes for garnish.

As the hot sun beats down the day finishes with sharing a plate of pumpkin tagine and minty couscous and a few ice-cold Mountain Goat beers. We leave with a handful of recipe cards and tarts and a feeling that Vasseur would indeed be happy to hear from us in the future.

Classes range from summer salads and the perfect ravioli, to a special sustainable butchery class focused on goat. Produce is sourced from Rita’s Farm and all meat is from ethical butcher Feather and Bone.

Classes run on Saturdays from 10.30am–1pm at the Bondi Farmers’ Markets, with Sundays at Marrickville Markets projected to start in February.

Visit thepopupcookingschool.com.au for upcoming classes and to register. 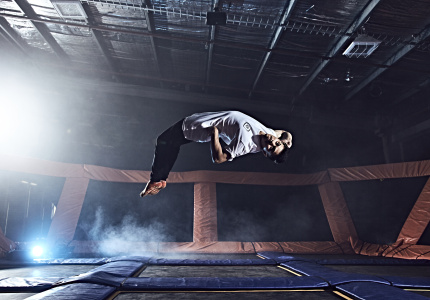 How to Exercise in Winter in Sydney 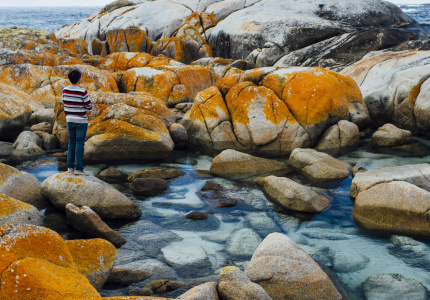 Five of the Most Stunning Natural Wonders in Tasmania 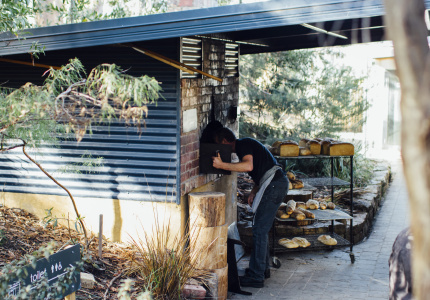 Eating Your Way Around Tasmania