From Pacifico to Paci

Chef Pasi Petanen has opened Cafe Paci in the venue that was previously Cafe Pacifico. 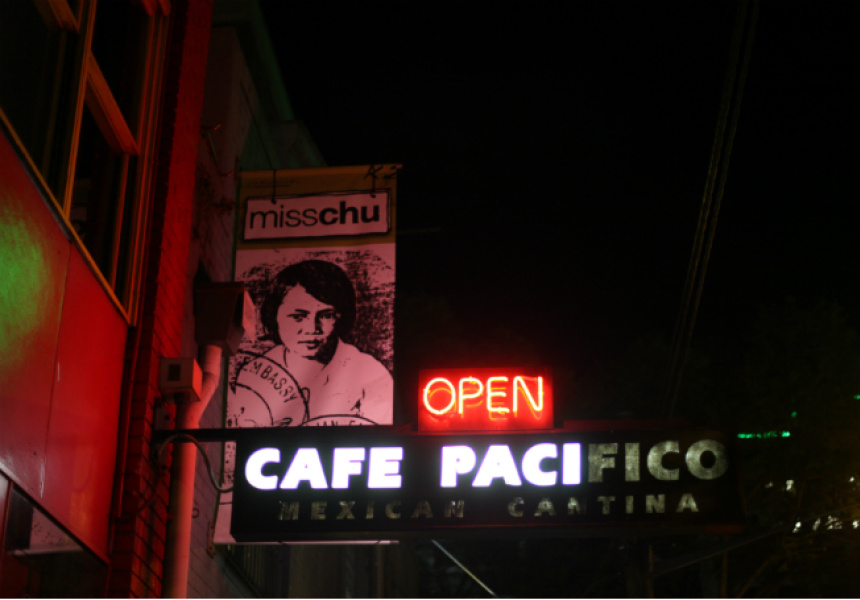 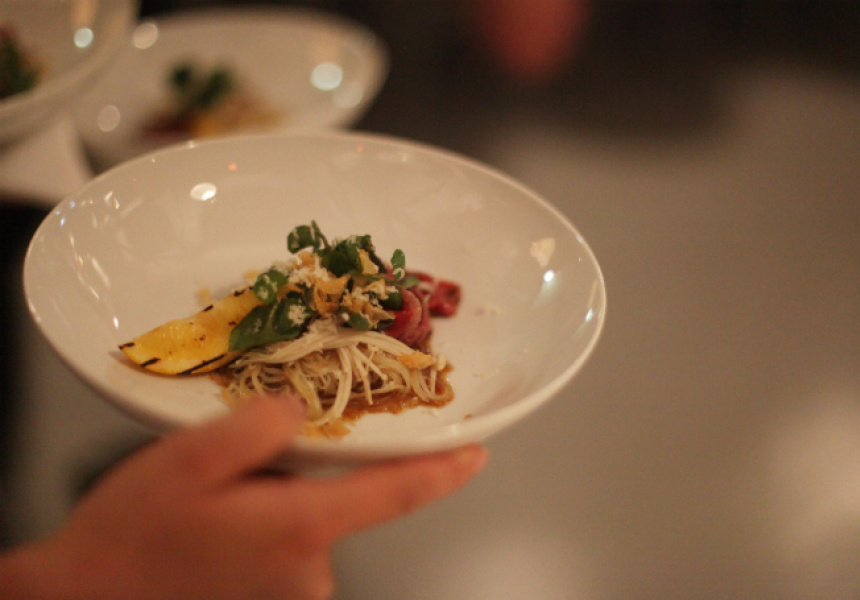 It could easily be deemed the year of the pop-up, but as our love affair with the less-than-permanent grows, the concept of what pop-up means is expanding.

The most recent example is Cafe Paci, which opened recently at what was the old Cafe Pacifico site. Headed up by chef Pasi Petanen (previously of Marque), the catch with Café Paci is that the lease is only for one year, with the whole block scheduled for demolition in 2014. So it’s a pop-up of sorts, though with a permanent feel and a shelf life of 12 months rather than a few weeks.

After Petanen’s first choice of site fell through earlier this year, he was keen to get cracking in a new space as soon as possible. “It was fully furnished, with kitchen, tables and chopping boards all there, but they just needed a short-term tenant. So rather than wait any longer we thought we’d just get in there,” he says. “It’s good that we’re not starting from scratch.”

The space has been given a light makeover, thanks to interior architect George Livissianis, with a coat of grey paint giving it a slightly Scandinavian feel. Food-wise, there’s a set five-course menu on offer for $85 per person. “You get about 11 items all up and we wanted to keep it approachable and affordable, but still exciting.”

Petanen’s knack for clever and sophisticated plates is apparent, without being overly complex. There’s not a heavy focus on wine, but drinks are available by the glass to allow for flexibility. Keep an eye out for the pho, which is a potato-based version and comes with the cute name, ‘pho-tato’.