Mezcal vs. Tequila: What’s the Difference?

Get to know the Mexican spirit that’s smoking up bar menus around the world. 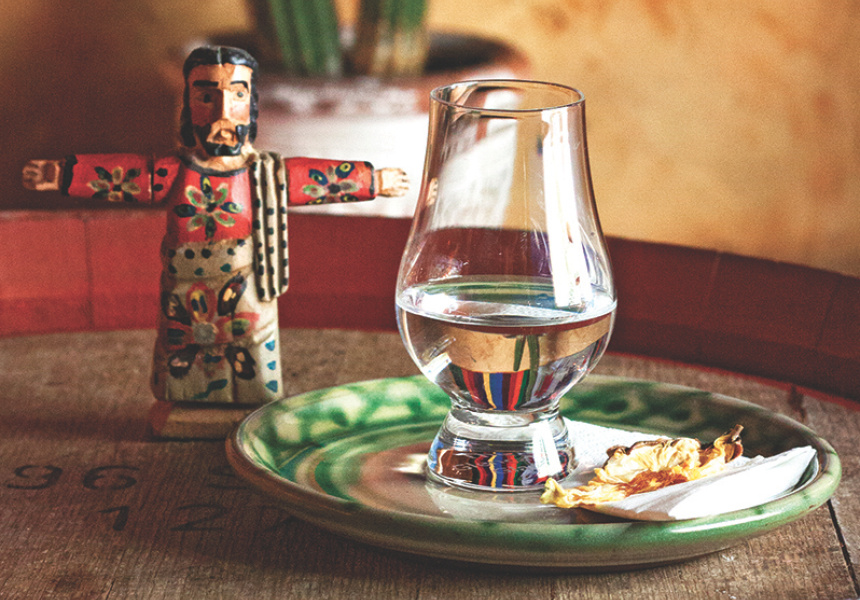 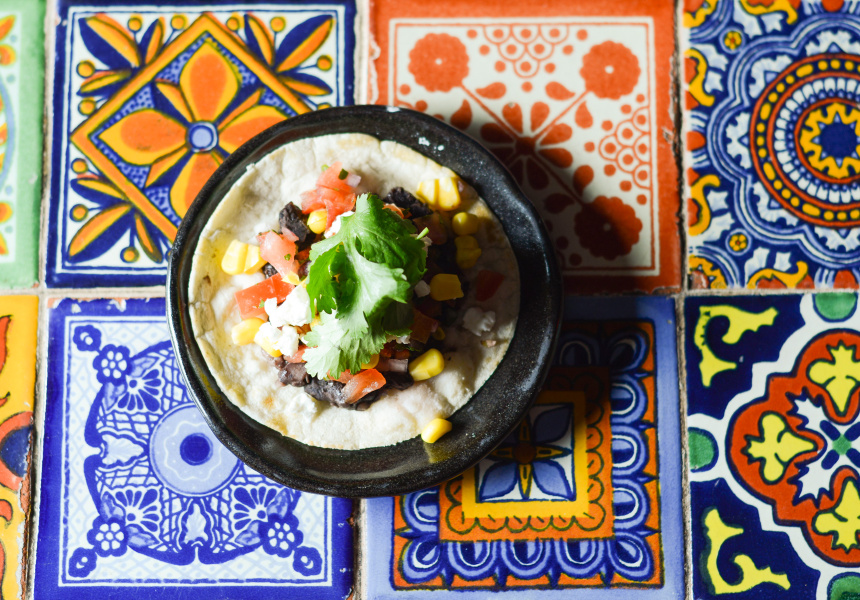 Like its Mexican big brother tequila, mezcal is made from the agave plant. But as far as profiles go, the pair is more like second cousins than siblings.

Tequila can only be made from the agave tequilana (blue agave), but “mezcal can be made from any variety of agave, so long as it doesn’t conflict with an existing Denomination of Origin, ” explains Alex Dowd, co-owner of Surry Hills’ Tio’s Cerveceria.

While the piña (the heart of the agave) is steam-cooked in tequila production, traditional mezcal producers roast their agavepiñas in earthen pits, imparting it with its signature smoky flavour.

Location also plays a key role, according to Dowd.

“Inside Mexico there are five states that tequila can be produced in, and nine for mezcal. Only three of these states overlap,” he says.

“Mezcal is typically smokier and can range from having citrus notes to meat and even grass flavours,” he says. Currently, Barrio Cellar stocks around 45 mezcals in its vault.

The spirit is undergoing an “artisanal revolution”. A higher volume of a more superior product is being produced nowadays. This has contributed to a surge in mezcal’s popularity, according to Dowd and Frisk. Plus, “There is just more to it: mezcal is to tequila [in terms of flavour] what scotch is to whiskey,” Frisk says.

To really do the tipple justice, enjoy your mezcal as you would scotch: neat. Beginners can add fresh fruit. Take the Matalan Swizzel, for example; featuring strawberry, lime, rosemary and soda alongside Montelobos Mezcal, it’s one of three speciality cocktails on offer at Tio’s during Mezcal March. This month you can try previously unavailable mezcals and join a roundtable discussion with importers.

And if you’re after a snack to hold with your spare hand (mezcal also typically has a higher alcohol content than tequila, so it’s a good idea), you can’t go past tacos, carnitas and local corn.

Mezcal March is happening at Tio’s all this month. The Mezcal Mini Fest takes place on Sunday March 27 from 2pm.