Monaco to Melbourne, via Paris

After forging a career as an aerodynamicist for Formula One, a slight detour led Kate Reid to become one of Australia's leading pâtissiers. 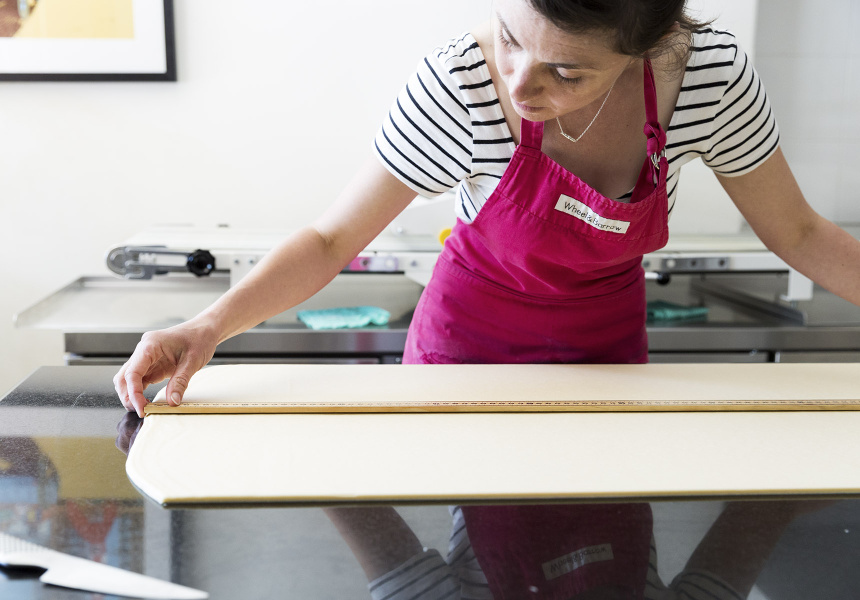 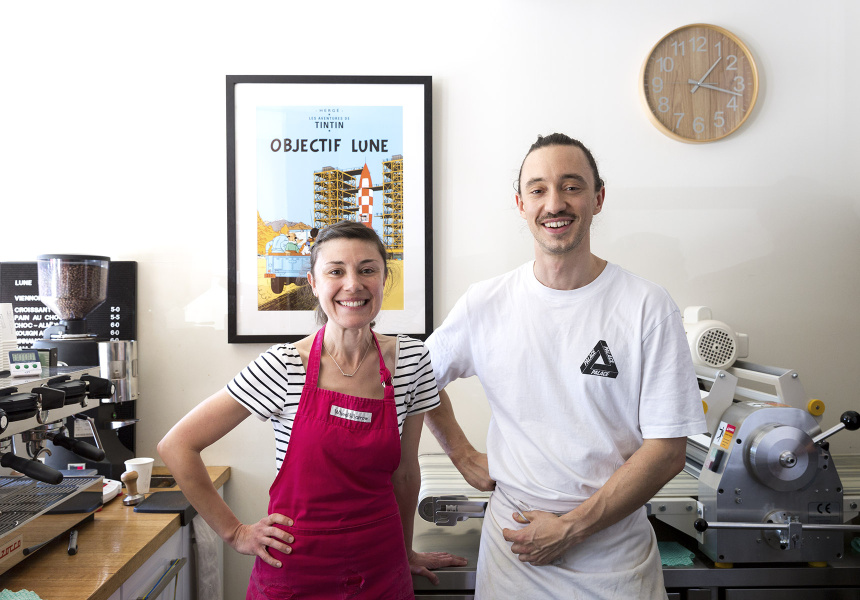 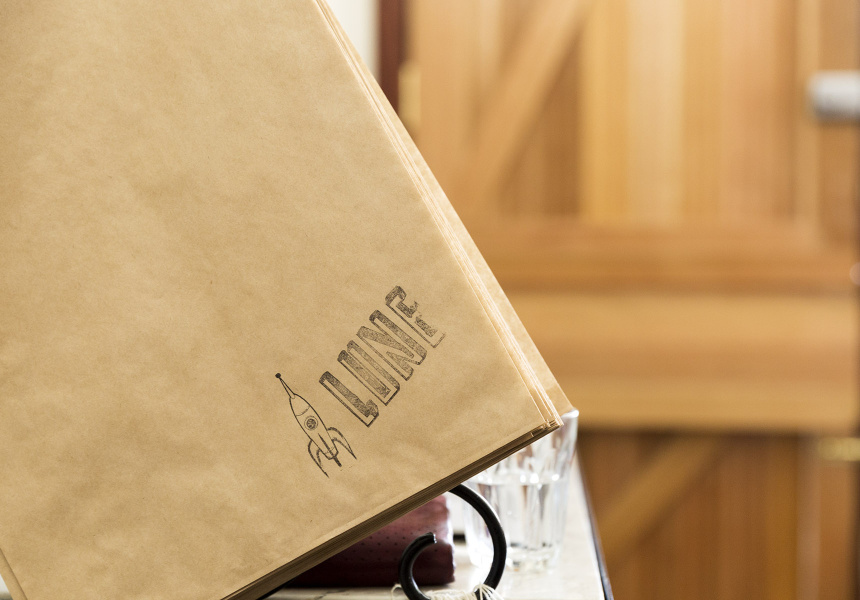 A crowd pools along a quiet sidewalk in Melbourne bayside suburb Elwood on a Friday morning. Cyclists and dog walkers pass with curious glances.

The line is for Lune Croissanterie, one of Melbourne’s most unexpected food-scene successes.

“When I first opened Lune people said, ‘well you can't just make croissants, you have to do muffins, cakes and maybe bread’. I just didn't want to do that,” Kate Reid explains, “I want to focus on doing one thing really well.”

Run by Kate and her brother Cam, Lune makes only croissants, likely the best in the country. She uses a non-traditional, but perfectly precise, recipe that’s a closely guarded secret. Each one is perfectly golden and flaky, buttery but not greasy.

“I was extremely passionate about Formula One, probably to the same level that I am about croissants,” Kate says. “It still engenders a lot of emotions from growing up; watching it at midnight with my dad, the Monaco Grand Prix on a cold winter’s Sunday night.”

After uprooting her life to the UK and five years of study, the reality of working in the industry was a shock.

“It was really anti-social and actually, for my personality type, I found it quite depressing,” Kate says. “It was difficult to discover that the industry I dreamed about working in my entire life wasn’t anything like what I thought it would be.”

Kate wanted to make a go of her other passion: baking, ­but was scared it would be another disappointment. In fact, if not for a chance encounter with baker Christophe Vasseur in Paris, Lune might not exist.

Walking into his bakery Du Pain et des Idées, Kate found herself dumbstruck by the mountains of perfect pastries piled up around the store.

"I was so in awe of this patisserie the shop assistant actually went out the back and got the owner, Christophe, who was also the head baker.”

The two spoke and Kate discovered that Christophe had left a steady career in finance to pursue his love of patisserie. On a train the next day to the south of France she couldn’t stop thinking about the bakery and decided to email Christophe.

“I don't suppose you ever take apprentices?” Kate asked in her email. He wrote back within the hour, saying they normally didn’t – the bakery was so small and no one spoke English. But he was willing to make an exception.

“I can see the same passion in you that's in me,” he replied, “When do you want to start?”

In these months at Du Pain et des Idées Kate learned the craft of patisserie, including croissants.

“I applied almost an engineering-like approach to learning how to make them,” Kate says. “Coming back to Australia I first started trialling recipes, trialling different flours and butters. I ran it like an engineering experiment.”

It’s this perfectionism that sets Lune apart. Kate has found the exact temperature her marble workbench needs to be to ensure the dough isn’t shocked; so it retains the ideal texture and density. When the business expands she’ll even be able to control the kitchen’s humidity.

Kate’s attention to detail goes beyond the kitchen. As the morning line shuffles forward to collect croissants, every customer is greeted by name and their pastries are gently placed into boxes rather than bags to avoid damage.

While aerodynamics and baking certainly have their differences, it seems there are a few similarities, too. And for Kate, applying her existing skills to a new career was one of the best decisions she’s ever made.

“I have never been happier in my entire life. I wouldn't change a single thing,” she says.

While careers can change, your superannuation can stay the same. Download HOSTPLUS’ Digital Member Card and take your super with you, wherever your talents take you.