How to Make Butter at Home with Pepe Saya

We meet Pierre Issa of Pepe Saya in his Tempe butter factory, where he guides us through the process of making cultured butter at home. 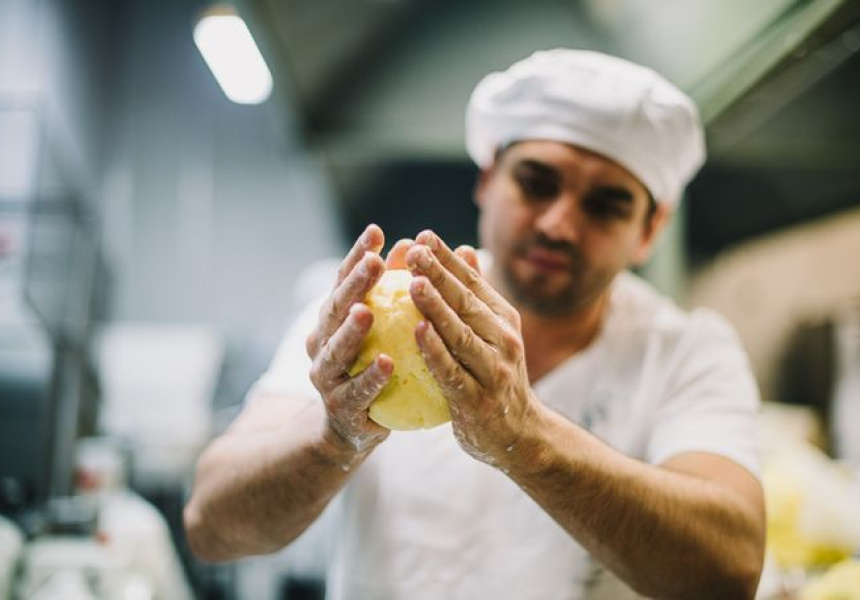 Pepe Saya is Australia’s preeminent cultured-butter producer. This now-famous product can be found beside the bread at Rockpool, cafes all across Sydney and even 33,000 feet above ground onboard Qantas international flights. So we asked Pepe Saya founder Pierre Issa how to make something similar at home.

Issa’s boutique approach to butter making is all about homemade. “Everything’s small-scale. We sour the cream down, we churn it, wash it with filtered water, knead it, [strain] the water out, pack it and label it. That’s it. That’s butter,” says Issa. So why not apply his simple philosophy and whip-up a batch of your own cultured butter? “All you need is a bowl, some cream, a butter culture – that can be some crème fraîche or buttermilk that contains a live culture. Then a stove, a woollen blanket, a fridge and a Kitchen Aid,” Issa explains.

While you won’t be churning out four-and-a-half tonnes of butter a week like Pepe, this recipe should make enough to butter your bread for at least the next week – it’s that good.

Issa advises, “Always eat unsalted butter and sprinkle with your favourite rock salt on top, because salt disguises flavour but it also rounds it off, compliments and adds to it.”

Check out Pepe Saya’s ‘how to make butter’ videos on his website. 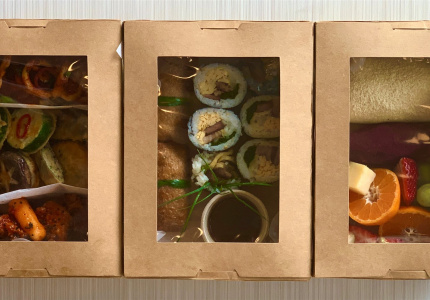