Justin Hemmes is at it again, bringing us another pub redesign. 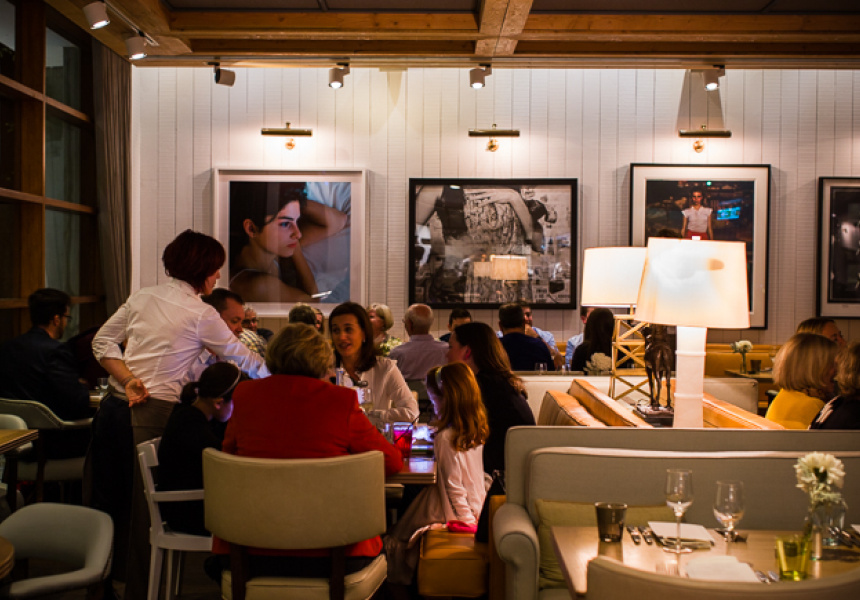 Justin Hemmes, CEO of hospitality group Merivale, is on something of a roll. After taking over the Collaroy Hotel, The Vic on the Park and the Royal Hotel Bondi all within a matter of months, he’s now bought Woollahra's Hotel Centennial.

The eastern suburbs establishment has had many incarnations over the years and underwent a significant redesign in May 2014, when Justin North (ex Becasse) took over as chef.

Hemmes’s aggressive strategy for rapid expansion is no secret. Determined to hone in on “untapped” areas across Sydney, he now has more than 60 venues (including event spaces). Some argue Merivale is messing with local favourites, particularly following the company's acquisition of The Vic on the Park. Hemmes doesn’t seem perturbed.

Merivale will receive the keys on December 12 and will start trading immediately.