It’s hitting menus across Australia. But how is it different to other raw-fish dishes such as ceviche and tartare? 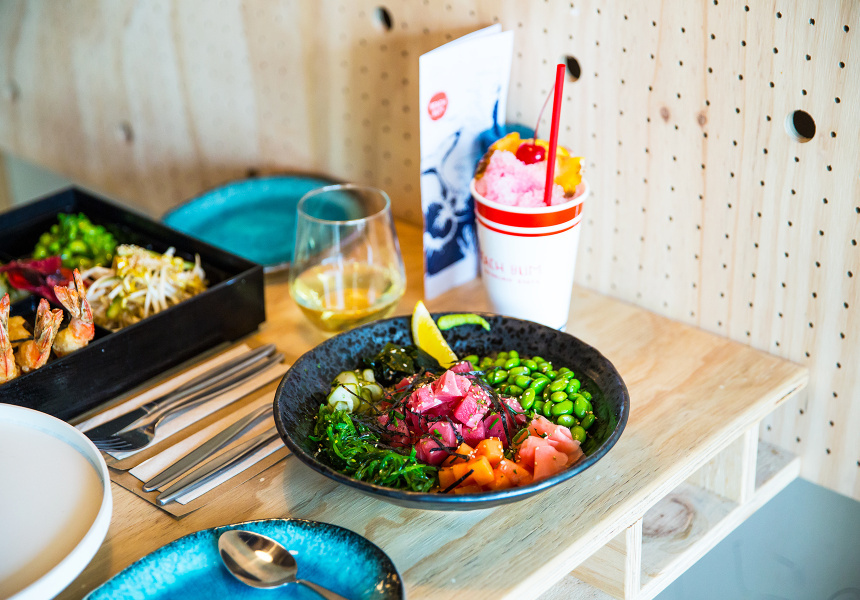 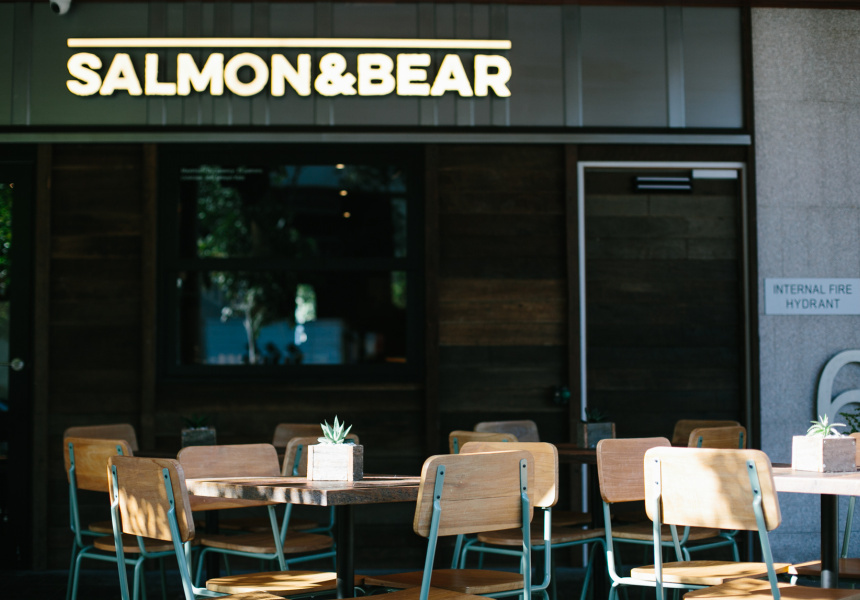 Poke, a Hawaiian diced-fish dish, is popping up on menus all over Australia. Canteen Trigg in Perth serves a version with ponzu and wasabi mayo. Fishbowl Sashimi Bar in Sydney has a dish that’s a hybrid of poke and Japanese sashimi salad. Point Break Poke in Melbourne is a delivery service devoted entirely to the stuff, and in Adelaide, Beach Bum Hawaiian Kiosk has a poke section on its menu.

At its simplest, poke is a dish of seasoned raw fish that has been diced into large cubes.

Loosely translated from Hawaiian, poke means “to cut into pieces” in English. The dish has existed on the Hawaiian islands for hundreds of years, and it’s pronounced poh-keh.

Due to the long history of Japanese influence on Hawaii, there’s often a Japanese bent to the accompanying seasoning and sauces, and often the fish sits on top of steamed white rice (again, the Japanese influence). The islanders often eat the fish by itself – over there, you can buy poke by the pound in virtually any supermarket.

“Poke is almost like a national dish in Hawaii – you find it everywhere you go,” says Shane Sanders, executive chef at Kailis Trigg Beach and Canteen at Trigg Beach in Perth. “It was originally made from leftover scraps of fish so that fishermen would have something to eat.”

Any fish you’d use for sushi can be used for poke, Sanders says. At Canteen, for example, he serves four types – tuna, salmon, snapper and kingfish.

Poke has similarities to other diced-raw-fish dishes from around the world – ceviche from South America and tartare from France, for instance. But there are differences.

While poke is seasoned and dressed to order, the pieces of fish used to make ceviche are cured in citrus juice for a period of time, which gives the flesh a more acidic kick and firmer texture. For French-style fish tartare, fish is diced into much smaller pieces than it is for poke.

When it comes to raw-fish dishes, poke is perhaps more closely aligned with Japanese sashimi or chirashi (which means “scattered” in Japanese), says Candy Wu, owner of Poke in Sydney. She fell in love with the dish when she got married in Hawaii in 2011.

“When we first ate it, it was to die for – everything you could imagine sashimi to be, but better,” she says. “When we got home [to Sydney], we couldn’t find it anywhere, though.”

In December 2014 they opened Poke in Coogee after a year of travelling back and forth to the islands to learn more about the dish and how deeply it is enmeshed in Hawaiian culture. They formed relationships with poke chefs and learned that many Hawaiians have childhood memories of fishing with a parent, then preparing poke on the beach soon after they reel in their catch.

While poke is very popular on the US mainland (in particular in California), Wu says some of the Hawaiians she’s spoken with “are not too happy with it becoming a world trend”. They raise concerns that an important part of their culture is being commodified; that there will be a significant impact on the oceans if the demand for fish continues to increase; and that the dish is being spoiled by chefs with no real affinity to the cuisine or culture.

Another peeve, says Wu, is people who mispronounce the name (don’t say it like “okay”, or even worse, the word used to describe prodding someone with a finger). And spelling poke with an accent – as in “poké” – is also a no-no (although it’s incorrect, you’ll still see it written like this in some instances).

As for why the dish has suddenly become so ubiquitious, Jake Tipple, assistant manager of Salmon & Bear in Sydney, offers one reason.

“Poke bowls travel well and are easily transportable,” he says. “And if a bowl is put in a delivery rider’s box, and gets tossed around a bit, all it will do is mix and mash the flavours together.

"It’s not really going to affect the taste.”

Where to find poke in Australia: