In five short years, sake has become a feature on drinks lists across Sydney. 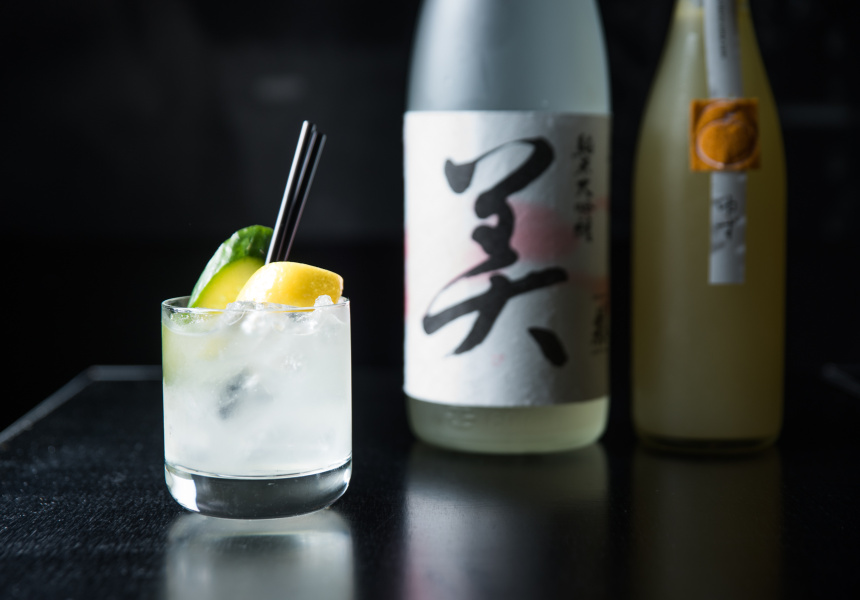 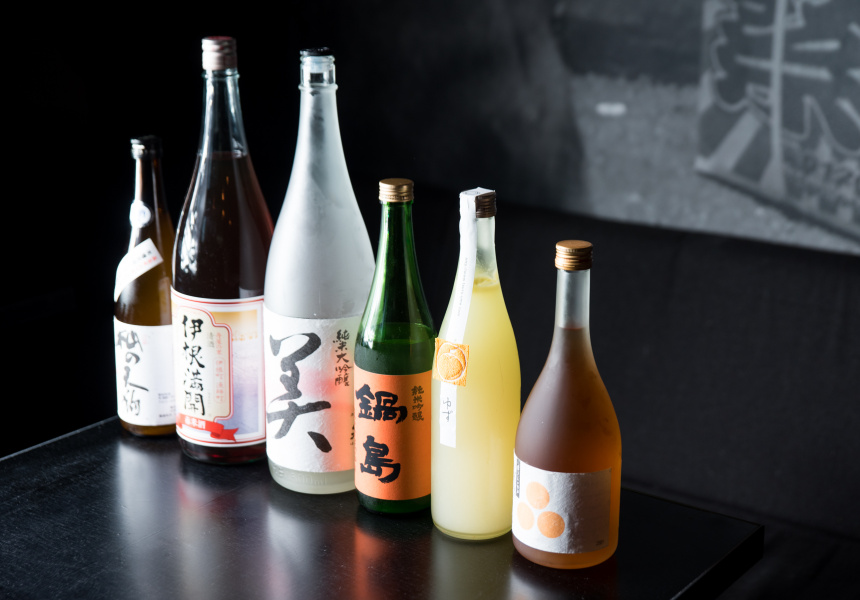 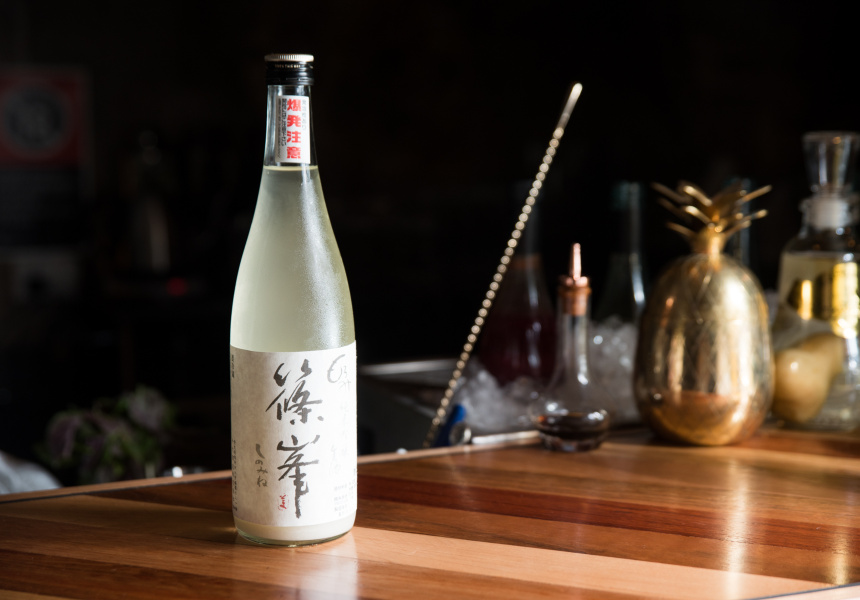 The Sydney bar and restaurant scene is constantly evolving, but it’s not always where we drink, but what we are drinking, that changes. Along with craft beer, natural wine and Japanese whisky, sake has become a popular addition to Sydney bars and restaurants in the past few years.

Once almost solely available in Japanese restaurants where the options were limited to hot or cold, sake can now be found matched to food as varied as adult fairy-bread (Pinbone), steamed grouper with celeriac (Momofuku Sieobo) or a sardine katsu sandwich on white bread (10 William Street).

While it’s impossible to pinpoint an individual person responsible for the growth of interest in craft beer or natural wine, two people have played a role in sake’s rise in popularity – Matt Young and Linda Wiss of Black Market Sake. “We started Black Market five years ago after we noticed there wasn’t much of the good stuff we drank in Japan available in Australia,” says Young. What started off as a one-off experiment to test the waters in Australia, led to Young and Wiss being regarded as the country’s premiere sake importers.

Black Market Sake only imports junmai or "pure rice sake", meaning it’s made using only rice and water, which Young believes is, “the one true expression of what sake should be.” Junmai is the artisan brewing tradition that was the only method for making sake until around the Second World War, when a rice shortage forced many brewers to begin adding ethyl alcohol and other additives to maximise their production. Because these processes reduced costs and increased volume, they unfortunately became the dominant method of brewing, and it’s the style most people associate with sake.

Sake has not only made it onto the degustation menus of many fine-dining restaurants, it has also been incorporated into cocktails in some of Sydney’s favourite haunts. At ACME in Rushcutters Bay, bartender Ed Loveday uses sake in a number of cocktails, such as the Plum and Mandarin. In both cocktails, Loveday adds sake that has been infused with fruit; the plum-infused umeshu in the Plum and the yuzu-infused yuzushu in the Mandarin. Loveday says the sake adds weight and flavour to the drinks without increasing greatly the total alcohol of the drink the way a spirit would. “It’s a little bit above both beer and wine, but won't get people smashed.”

Another venue using sake in cocktails is Bar H, where co-owner and sommelier Rebecca Lines uses a lightly cloudy style of sake called usunigori in its Yuzu Yu. Similar to Loveday, Lines uses sake for the weight it adds to the cocktail. Lines also likes to use sake to add a layer of complexity.

When not using sake in cocktails, both Loveday and Lines recommend customers drink their sake straight, as an alternative to wine. Lines estimates that around 30 per cent of people are drinking sake at some point during their meal. Loveday notes that in general, people are becoming more aware of sake. “We have people coming in and asking to see our sake list, which wouldn’t have happened five years ago,” he says.

The Black Market Sake range can be found at: