A Sky-High Champagne and Cocktail Bar is Coming to Parramatta

With views over the Blue Mountains. 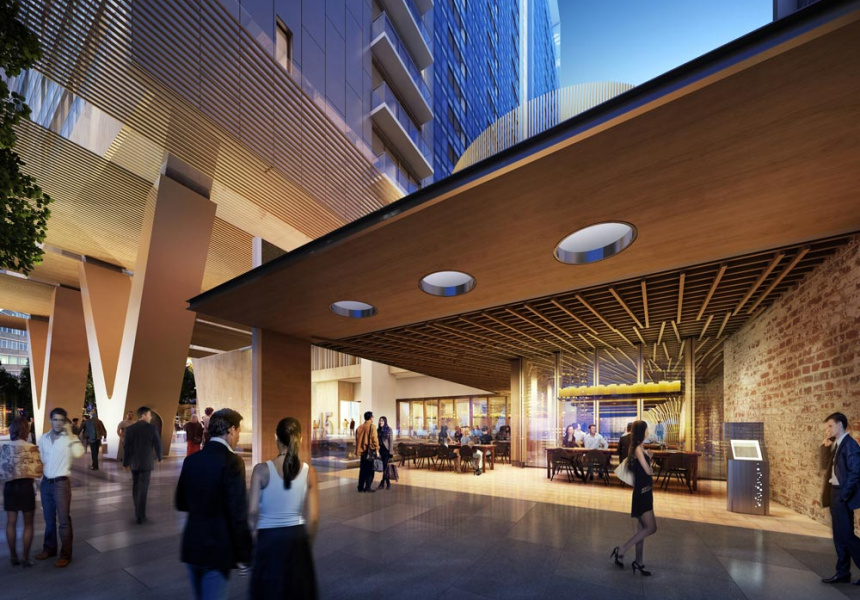 A cocktail bar planted 100 metres above ground, with views to the city and the Blue Mountains? It sounds too good to be true, but it’s happening.

A rooftop bar will open on the 26th floor of the new V By Crown development in Parramatta late next year. It’s by The Speakeasy Group. (which also owns The Roosevelt and Eau de Vie in Sydney. “A rooftop bar is something we’ve wanted to do for ages. It’s almost impossible to come by a site like this in Sydney,” says new owner Sven Almenning. “When this came up, we really jumped at it. It’s a beautiful space with two wraparound balconies. I can’t wait to do it.”

Expect lots of champagne, a fair bit of whisky, and cognac by the pool. “We’re sticking to what we’re good at in terms of the drinks, but we’ll have a bit of fun with what goes into the glass, as opposed to our other bars, which are more serious.”

The menu will feature the kind of snacks you feel like eating while reclining by the pool. Hot food is being passed over for a raw-seafood bar, piled with fresh oysters.

In terms of design, you can forget your typical all-white poolside bar. “We’re going to keep it rustic and intimate, almost like going to someone’s home.”

“At the moment we’re still debating what to call it,” he says. Heaven?

Almenning is a busy man. He’s also working towards opening a Viking-themed whisky bar and carvery restaurant in Redfern called Mjolnir (the name of Thor’s hammer.) “I’ve got small kids, I’m all over this shit,” he says. “[Thor] gets homesick for feasts, and he creates a bar on earth to replicate the merriment of the fast.” The concept will revolve around the carving station. Expect whole suckling pigs one day and a a whole roast lamb the next. 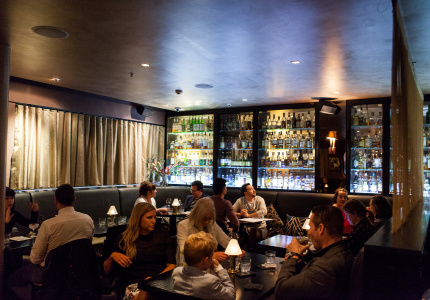