Crêpes and Cocktails at Avila

A French crêperie and cocktail bar lands on the shores of Bondi Beach. 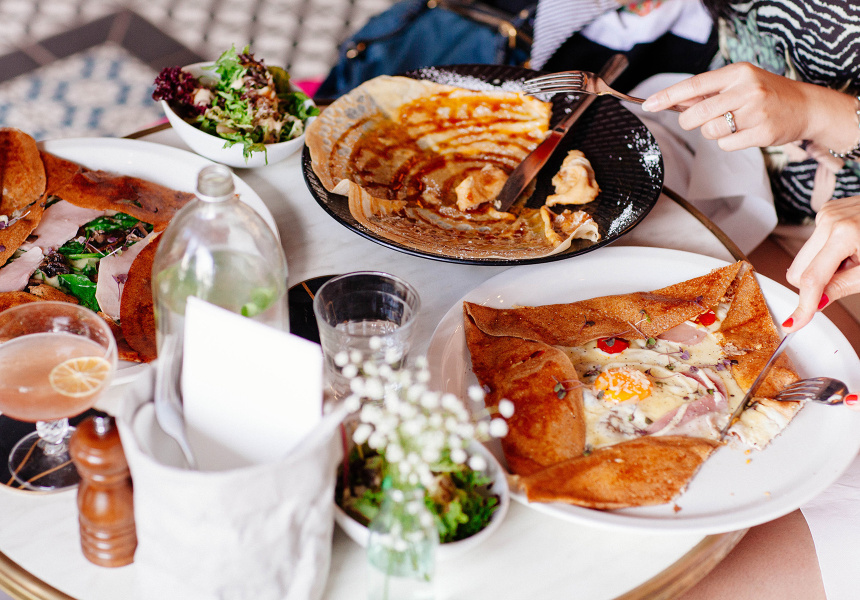 Avila Crêpes has opened in Bondi in a tiny but comfortable space. And for a Sydney first, it’s matching crêpes with cocktails.

“It’s a tiny place, says owner Alejandro Jara. “We can have no more than 19 people inside at a time, so we keep it simple.”

Jara founded the hospitality company Black and White Waiters four years ago, and it has since become one of the largest staffing services in Sydney. Opening Avila, however, still took a leap of faith.

“Everyone has a good memory of crêpes in Paris,” he says. “I thought there must be a place in Bondi for something like this.”

Originally an aquarium, Avila was designed by renowned architect Michael Benson (Porch & Parlour, The Hill Eatery). “It was old and tired. I wanted it to look and feel French, but it still needed to feel familiar, like it belonged in Bondi,” Jara says. 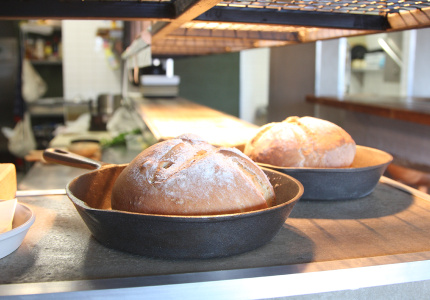