Young Henrys will run a beer hall at the club every Thursday night in June. 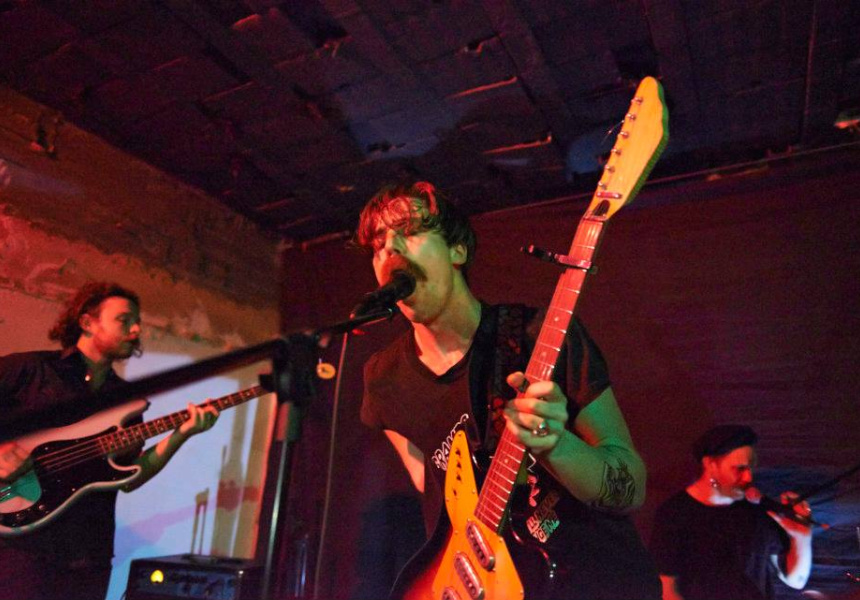 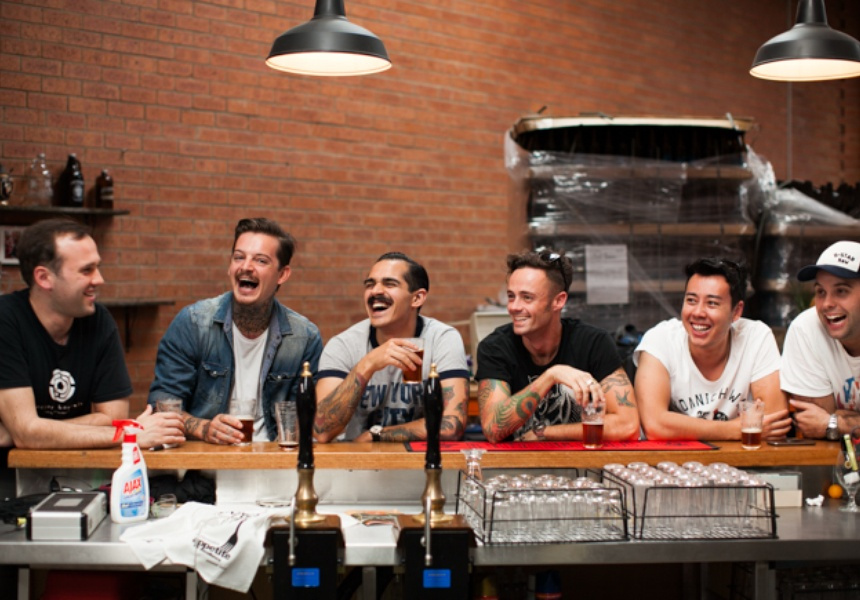 Young Henrys is carting their kegs of beer to Goodgod Small Club for a month of beer and bands in June.

One of Young Henrys’ three founders, Oscar McMahon, says Goodgod’s Danceteria will be set up as a beer hall. “There will be long tables for beer tasting, we’ll have tinny boys walking around with cans.” There will also be over-the-bar Growlers and selected Young Henrys brews on tap and a different band playing in a cage each week.

“We’re allowing each musician to take the stage for the entire night, which allows them to come at it from their own perspective.”

Young Henrys Roadhouse will be held on every Thursday in June at GoodGod Small Club. Doors open at 7pm.