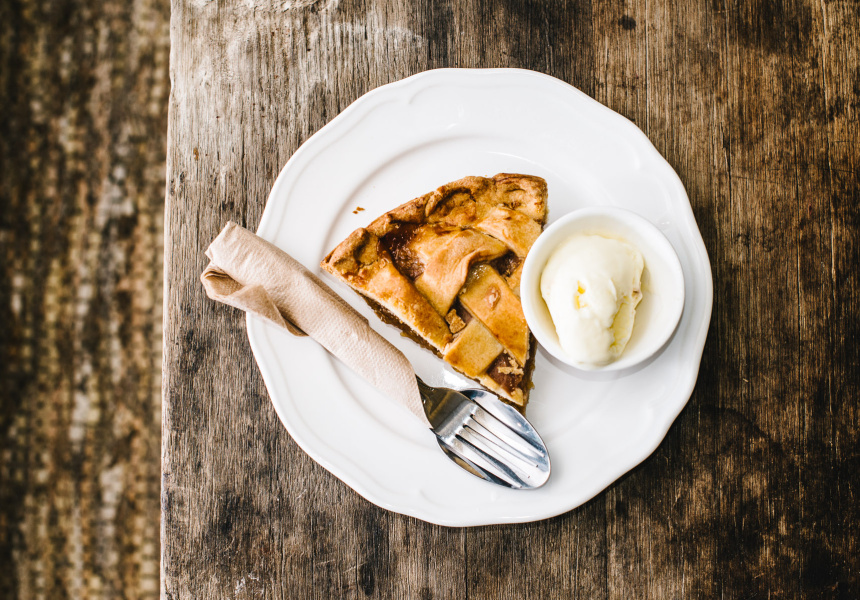 “David [Bitton] went to a pop-up of mussels and Young Henrys beer,” explains Masters. “He’d never been to one before; he really liked it and decided to host a pop-up of his own, so he called me. I’m always looking for different opportunities to sell pies,” he laughs, explaining how he ended up back at Bitton Gourmet where he was previously head chef.

“The pies will change every week, but we’re also running a social-media competition for the first week where people can suggest a pie flavour. We’ll pick a winner and make their pie for a week, and they can eat it for free.” Masters makes all his pies and rolls by hand and has gathered a loyal following.

The first week’s menu will include pumpkin with lentil and harissa; beef bourguignon; and slow-cooked apple with caramel and brown butter. Masters is also looking for more permanent digs, eyeing off the inner west and eastern suburbs, but says there’s no rush. In the meantime, get your hands on one of the three options on Tuesday nights in August: savoury with vegetables; sweet with vanilla parfait and kids pies. Bitton is licensed, so there’s beer and wine. We recommend booking. 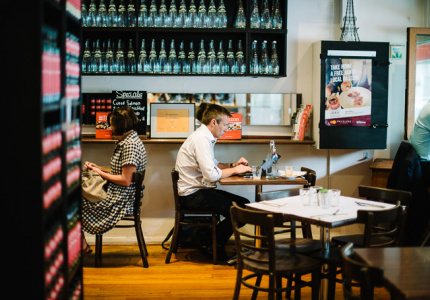