We’ve been drinking whiskey and rye and adding some heat to the mix too. The Schweppes Cocktail Revolution is an adventure in drinking creatively. 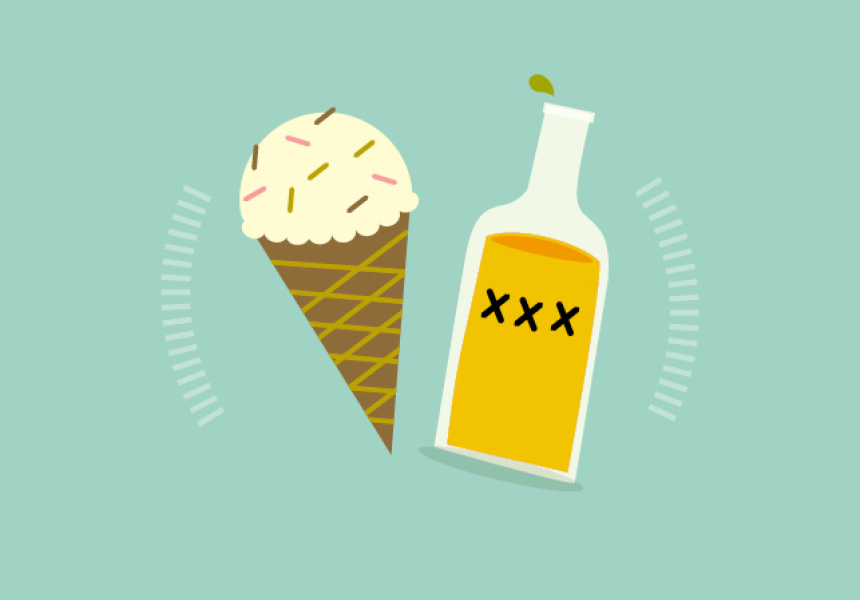 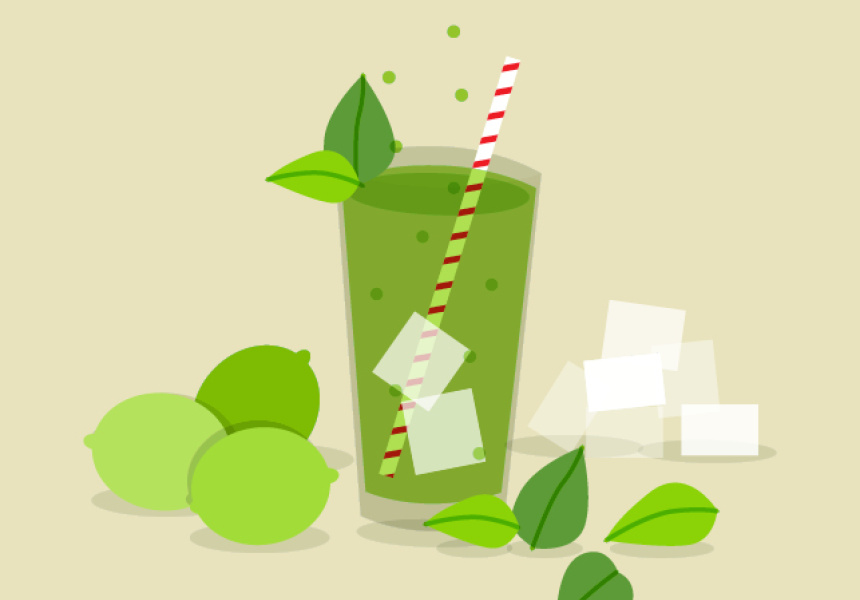 During the colder months, it’s no surprise that the most popular drinks are the ones that keep us warm. Think vodka, mulled wine, rye and whiskey. Over at the Schweppes Cocktail Revolution, we’ve been drawing on the expertise of Australia's best bartenders – not to mention ingredients like roses and chilli – to get the inside line on the best in cocktails to mix at home. Here is some of the stuff we’ve been sipping lately.

American Whiskey
If you think American Whiskey is limited to Jack Daniel’s, think again. There’s a wealth of bourbon and rye that make for great drinking. Learn how to handle them with this helpful cornerstone article.

Fireside Delight
One of the great ways to drink your whiskey – in this case, rye – is this smoky, musky, dark and strong version of the Suburban. Drink up.

Five Highballs
The Highball arrived in around 1890, when barman Patrick Gavin Duffy came up with the brilliant idea of mixing whiskey with soda and ice in a tall glass. The man should be a saint, as these five varieties of the Highball suggest.

Roses
Roses have long been a favourite flavour in India, Greece and the Middle East, but they’re rarely used in the world of cocktails, which is a shame, because they’re really, really delicious. Discover the best ways to use them in your drinks here.

Chilli
On the opposite end of the spectrum from the delicate flavour of roses lies the chilli, an ingredient to give any drink a winter kick.

Brandy Crusta
While there are plenty of unusual and innovative ideas on how to jazz up your drinks at the Cocktail Revolution, there are also some classics like this Brandy Crusta, an old favourite that’s been enjoyed since as early as 1840. Now that’s tried and true.

Head over to Cocktail Revolution HQ for these stories and more.