Win: A Table at Chin Chin Sydney Before it Opens

Woks are firing up and hot sauce is at the ready. Dine on us before the rest of the city. 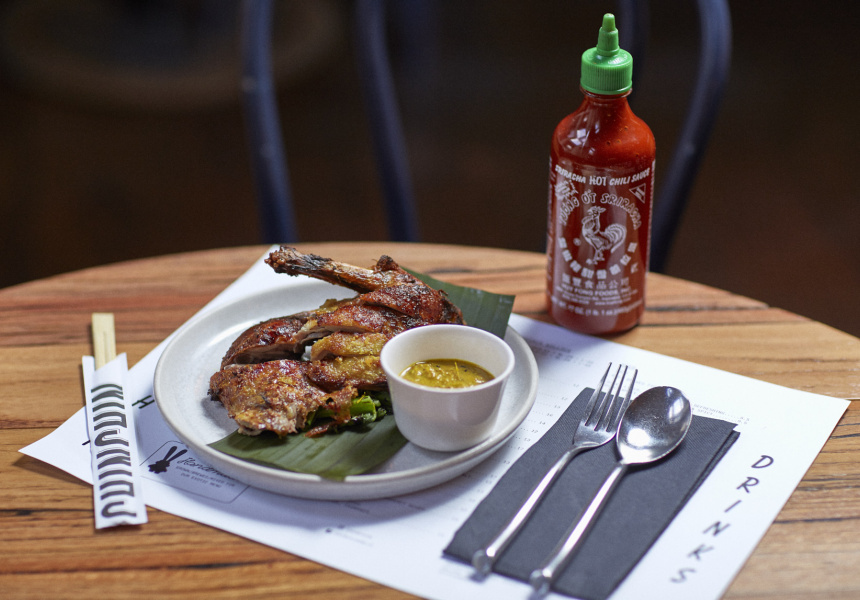 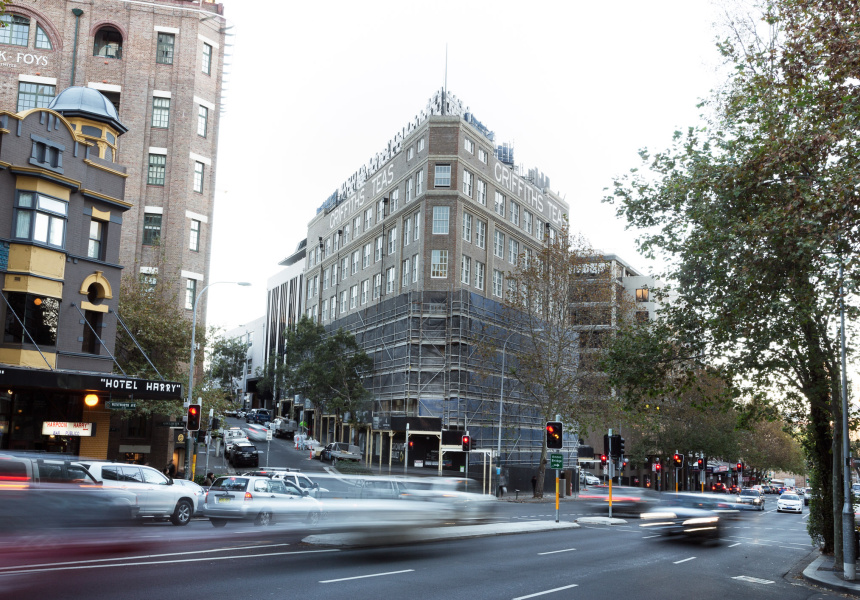 By now, you’ve probably heard Chris Lucas is opening Chin Chin in Sydney at the end of the month. A long way from Melbourne’s Flinders Lane, Surry Hills’ iconic Griffiths Tea Building will see the next chapter of the popular Thai restaurant play out.

Before it opens, Chin Chin is inviting Broadsheet readers to a preview dinner on September 29, before the restaurant opens to the public in October. With 20 tables of four to give away and a 6pm start, encourage your friends to enter for a better chance. If Melbourne’s snaking queues are anything to go by, winning is the easiest way in.

You and three friends can dive into a “feed me” style banquet by executive chef Benjamin Cooper and Sydney’s new head chef, Graeme Hunt.

One of the menu’s crescendos is the miang kham dish with pomelo, ginger, pickled coconut, scud chilli and coconut cream with either crab or scallop. It’s a riff on Melbourne’s scallop version, but it’s lighter, easier to eat and slightly sweeter. Tartare with sambal oelek (hot sauce), pickled cucumber, turmeric leaf oil and cassava chips will also be plated beside kingfish sashimi. Twice-cooked beef short ribs go well with fried spanner crab omelettes drenched in Sriracha. There’s a lot going on here but that’s the beauty of it: the flavours are big and bright.

Cocktails will be taken care of by Michael Chiem from PS40 and there’s tap wine and Shiki beer available too.

DJ and radio presenter Miss Goldie has been asked to curate the playlist. She’s responsible for the music at the Apollo and Longrain.

Don’t miss out on this opportunity to test the waters first.

The competition is now closed and winners have been notified. Chin Chin Sydney will open to the public early October 2, but will be taking bookings from September 25.