After a lengthy wait, the team at Grandma's Bar opens their new drinking spot in Surry Hills. 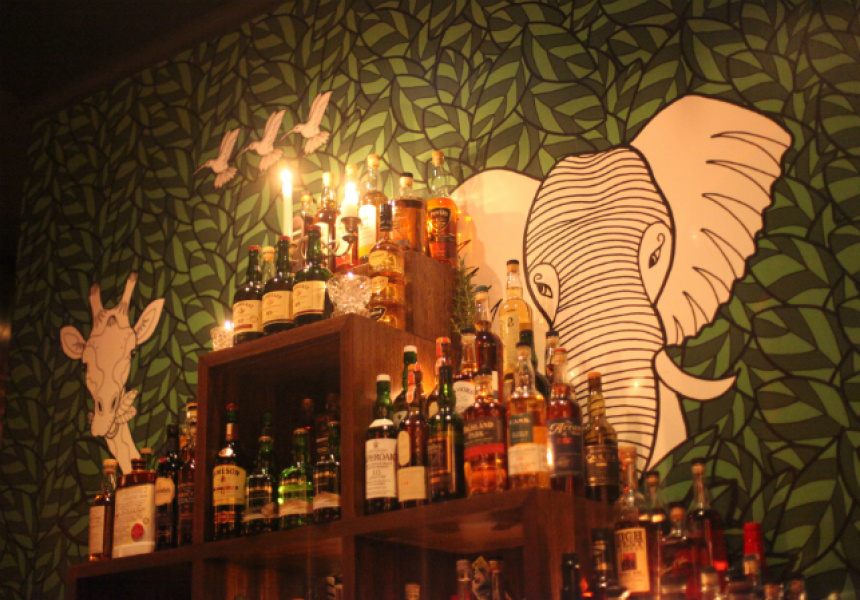 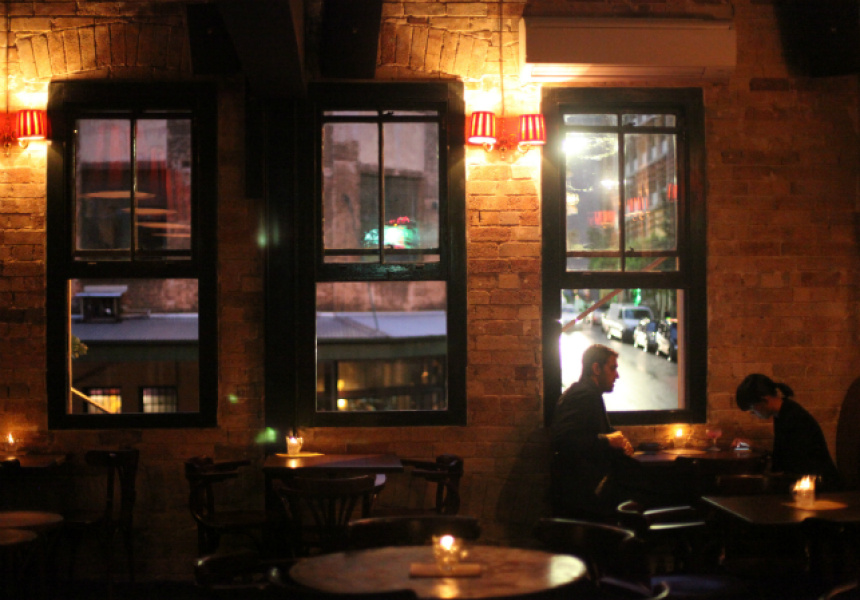 After some significant delays that postponed its opening for nine long months, the little sister to Grandma’s Bar has finally been able to open its doors. The Wild Rover welcomed first drinks on Wednesday night and the team of Warren Burns, James Bradey and manager Kim McDiarmid are thrilled to be in action.

“It was a licensing issue that held us up,” Bradey reveals, preferring not to go into detail. Suffice to say, they are pleased that the issue has been resolved and that the bar is open and trading.

“We had some soft launches, but last night was when we announced via Twitter that we were open,” says Bradey.

“It went well – we don’t believe in big flamboyant openings with lots of freeloaders who you may never see again. So we went softly, softly. Just family, friends, some industry and some Grandma’s faces. It was good.”

As reported last year, The Wild Rover takes its name from an Irish drinking song and is set to bring some craic (Irish good times) to Surry Hills.

Despite the delays, there was never any thought of giving up.

“We were basically finished and ready in June last year. We’d hired and trained staff, the plants were in, the ice was ready and the bar was fully stocked. Then the delay process put us through all ranges of emotion. But we never wanted to walk away. We had too much invested in it and both Warren and I are pretty stubborn. We just thought that maybe we need to bang our heads against the wall harder.”

The banging paid off, though the original plants didn’t survive. Finally, the boys, along with Mike Tomasic, Jonathan Carr and a rock-star team, are ready to welcome you to The Wild Rover. Drinks are all listed as light, medium or heavy, with cocktails including classics like the Aviation or the more unusual Kilpatrick Bloody Mary made with bacon-washed vodka. A tight wine list has drinks available by the glass, 1/2 and full bottle, as well as a tidy selection of whisky and beer and we hear that the Root of the Earth cocktail comes with a complimentary hi-five.

Food is limited to snacks at this stage, with sausage rolls or oysters on offer - but when you're holed up in a cosy nook, that's sometimes all you need.