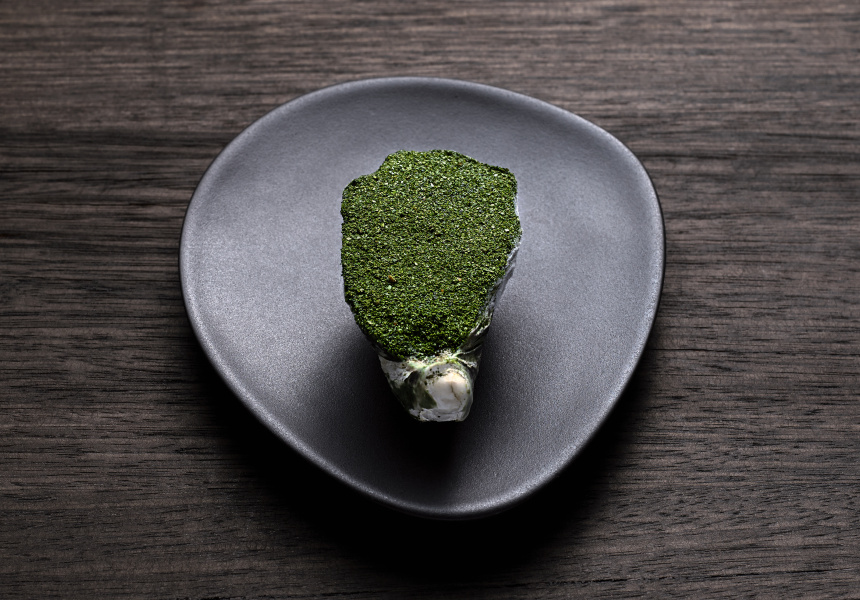 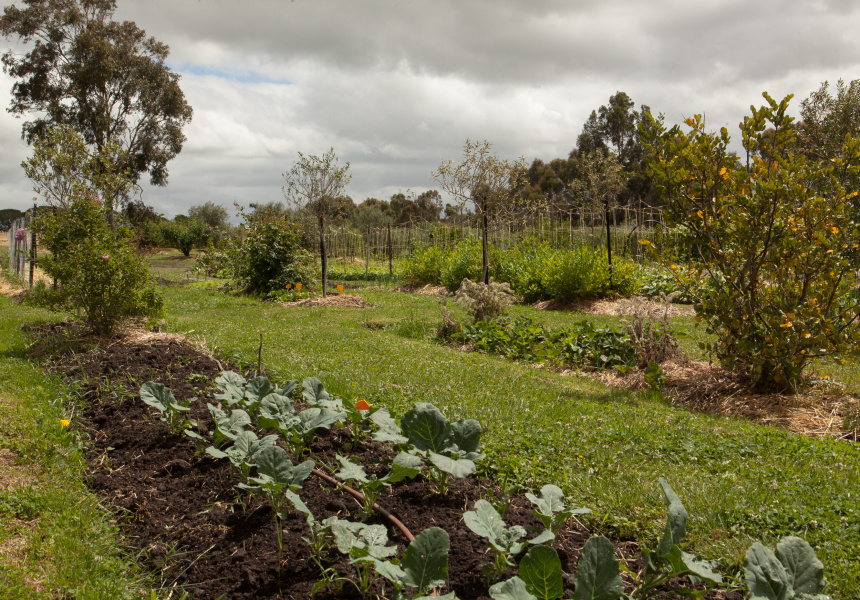 How far can Brae go? In 2015, less than 18 months after opening, the Victorian restaurant pulled into 87th place on the World’s 50 Best list. A year later, it jumped to 65. This year it cracked the top 50, coming in at 44. Who knows what might happen next year?

Chef Dan Hunter has strong pedigree. Before Brae, he turned the The Royal Mail Hotel in Dunkeld, Victoria into Australia’s best regional restaurant. From 2005 to 2007 he cooked at Mugaritz in Spain, including a year as head chef. During his tenure, the restaurant entered the top 50 for the first time in its then eight-year history. It hasn’t dropped below tenth place since.