The place to go to learn about natural wines in Sydney. 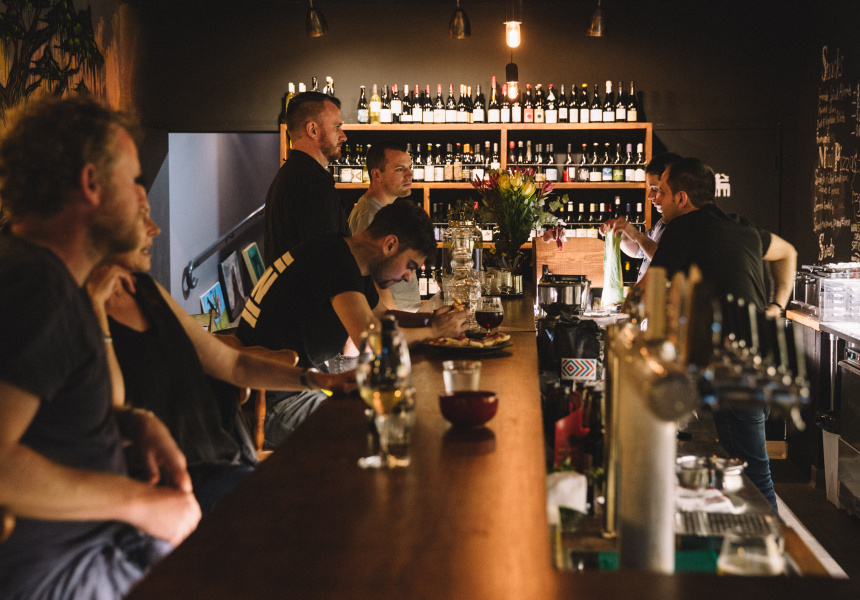 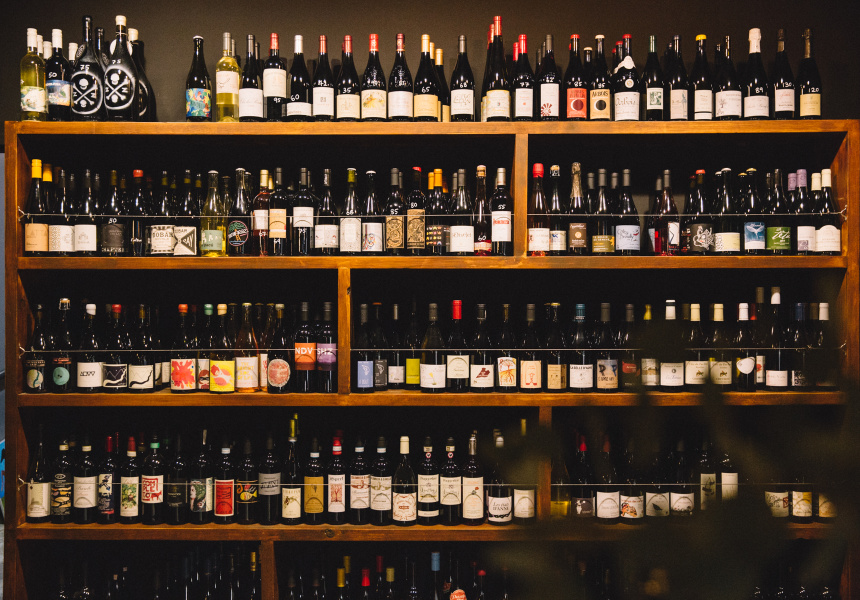 If you’re looking to learn more about wine and have a bloody delicious time doing it, check out Marrickville’s new wine bar, Where’s Nick.

The name comes from the owners, brothers Julian and Dominic Abouzeid, one of whom used to be the purchaser for Sydney’s acclaimed wine store, The Oak Barrel. Nick is their third brother and the only sibling not involved in the venue other than being an occasional customer.

The educational aspect of the bar comes in two ways. One, a more formal structured education in Julian’s wine classes held at the bar’s long communal table in the back room. The other is, simply, over the counter.

Pretty much every wine in stock here (120 now but soon will be 150 bottles) has been chosen by Julian not just for its drinkability but based on how natural the production methods are and whether it offers something divergent from standard wine culture. “We have a really broad spread of appellations and regions. One of the reasons I opened a bar is to get people to try stuff they haven't tried before, it's supposed to be interesting,” Julian says. “Dominic keeps me grounded and makes sure I have a shiraz.”

As each wine bottle is finished it’ll be replaced by another suitably interesting bottle. A few reds, a few whites and a few nonconformist colours will be featured on a chalkboard by-the-glass menu.

Same goes for the beers; tapped and bottled varieties will shift regularly but always retain a local skew. The spirits, which are Australian focused, won’t change as much with exceptions for exceptional newcomers. For non-boozy options there’s Postcard teas, an artisan London producer of English, Japanese and Chinese tea; and filter coffee from Mecca.

Behind the counter, Dominic mans the kitchen. With a tiny oven and even smaller prep space, the menu will be mini pizzas, charcuterie, cheese, Dominic’s house duck rillettes and a peanut butter, banana and dark chocolate cake. “The pizza recipes I stole from our old family restaurant the Castile. My favourite at the moment is jamon, pine nuts, rocket and tomato,” he says.

There’s a hodgepodge collection of furniture and decoration (including a few incredible murals, one of the eponymous Nick and another piece by artist Ian Swift). The homely and improvised look juxtaposes with the quality of the product. It makes sense though when you find out this is the brothers’ first venue and in an effort to keep drink prices low, everything has been done on a tight budget and with almost every family member involved – besides Nick, of course.

“All the tables and chairs were repaired by my partner from things on the side of the road. All the wood is reclaimed timbers,” says Julian. “Our mum was also really involved in picking furniture and colours,” Dominic adds.

For those heading in with enthusiasm but not a clue of what to order here’s a few tips from Julian on what to try first.

Francois Dhumes – vigneron orcet
Sparking wine from France, a pét-nat. Unbelievably tasty and drinkable. You could have it with a straw.

The Other Right – “Sunshine on My Skin” viognier
Orange wine from South Australia. A skin contact white but really good value and really approachable for those who haven't had one before. It's white wine made like red wine, drawing tannin colour from the skins of the grape rather than chucking the skins out.

Domaine de la Roche Bleue – pineau d’anuis
Pineau d’anuis is a grape variety from France in the Loire Valley. It's very uncommon in Australia. It’s really light and elegant, but still earthy and flavoursome at the same time. 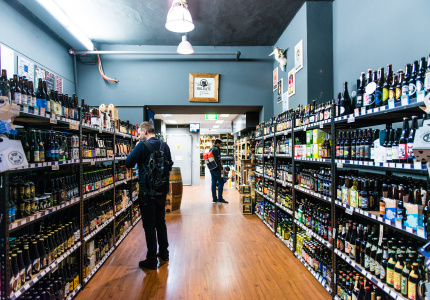