What’s that Weird Vegetable? Or is it a Fruit?

A guide to the fruit and vegetables you won’t find at the supermarket. 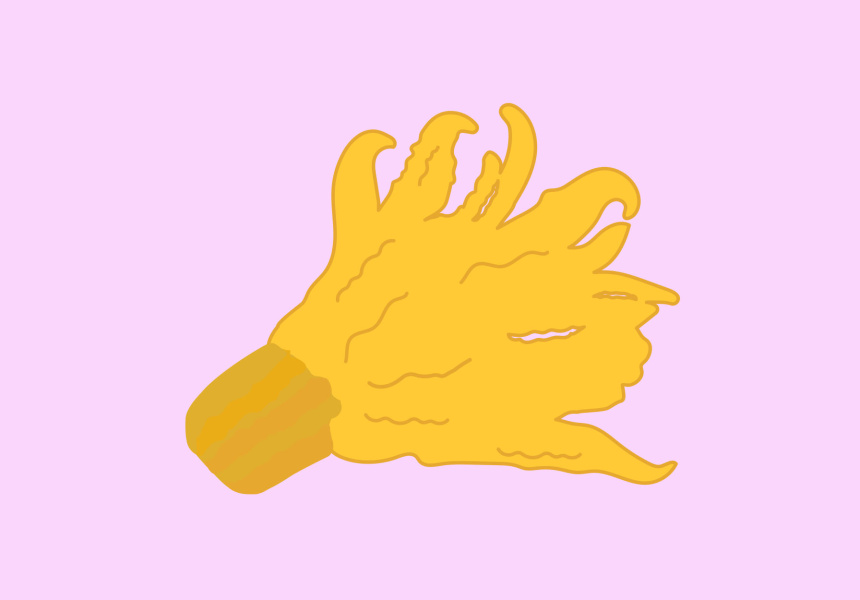 Who hasn’t bought something unusual at a farmers’ market in a moment of determination to broaden our culinary horizons, only to see it sit on the kitchen bench, slowly decomposing? To help you better understand and explore all that lesser-known produce, we’ve developed this handy guide.

The kiwiberry looks a bit like a large grape but is in fact a tiny, hairless kiwifruit. “We love this little garden treasure,” says Tim Sansom, plant product manager at The Diggers Club. Since 1978 The Diggers Club (and its more than 76,000 members) has been on a mission to save old varieties of fruits and veggies that drop out of favour. According to Sansom, the kiwiberry, “tastes gorgeous, with its bite-sized zesty gems”.

Kiwiberries are far-too delicate to make it to the supermarket or greengrocer, so look for them at farmers’ markets in autumn, or grow your own. Sansom says they’re ideal for small backyards. Plus, who can resist a miniature version of anything?

Part of the citron family, this creepy-looking yellow fruit evokes images of villainous, lemon-y fingers. Thought to originate from east and central Asia, in China it’s a symbol of happiness, longevity and good fortune, and is used to perfume rooms and clothing.

Sansom has a plant in his backyard but says it’s not overly useful in a culinary sense, since it has no juice or pulp. It does, however, have a sweet lemon-blossom aroma and pith that’s not too bitter, so you can use it in any dish that calls for citrus zest. It also does a stand-up job in limoncello or infused vodka.

That punnet of weeds at the farmers market might well be samphire: a bright-green coastal succulent eaten by Indigenous communities for centuries. It imparts a burst of salty, seawater-like flavour and works best as a seasoning – a bit like capers.

Often appearing on the menus of chefs such as Kylie Kwong and Ben Shewry, samphire adds an emerald pop and briny crunch to seafood and vegetable dishes. Sansom says it’s also perfect for pickling.

There’s a good chance you’ve eaten celeriac before. But have you cooked it? At the greengrocer, this gnarled, head-sized root vegetable invites suspicious gazes. In fact, Melbourne-based chef Matt Wilkinson (Pope Joan, Jack Horner) didn’t include it in his 2012 book, Mr Wilkinson’s Favourite Vegetables because his publisher felt it was too unusual.

But celeriac is a vegetable we should cook more often, says Wilkinson. The chef loves to roast it, wrapping individual portions in foil, along with thyme and a bay leaf. Bake for about 45 minutes, unwrap, take off the skin and drizzle with olive oil. In truffle season, go next-level by showering it in shaved truffle.

Another of Wilkinson’s favourite vegetables is Jerusalem artichoke. You could easily mistake this small, autumnal root vegetable for a clutch of ginger, all knobbly and brown. Also called sunroot or sunchoke, the Jerusalem artichoke is actually a species of sunflower.

“The first thing you’ve got to think about is, to peel or, not to peel,” says Wilkinson, whose advice is to scrub them with a vegetable brush. His go-to dish is soup made by roasting artichokes with olive oil and butter and blending with sautéed onions, water and cream. He says you can also use Jerusalem artichoke to make an autumnal gratin or risotto, or even eat it raw and thinly sliced. 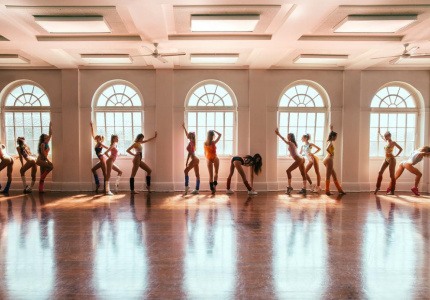 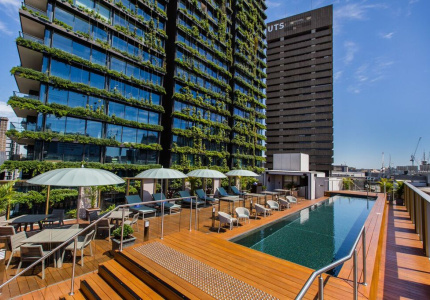 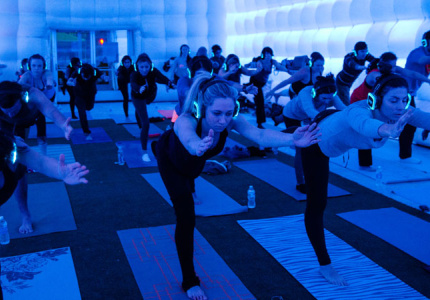