A brasserie from a top chef, pizza from an Italian veteran and Thai street food. 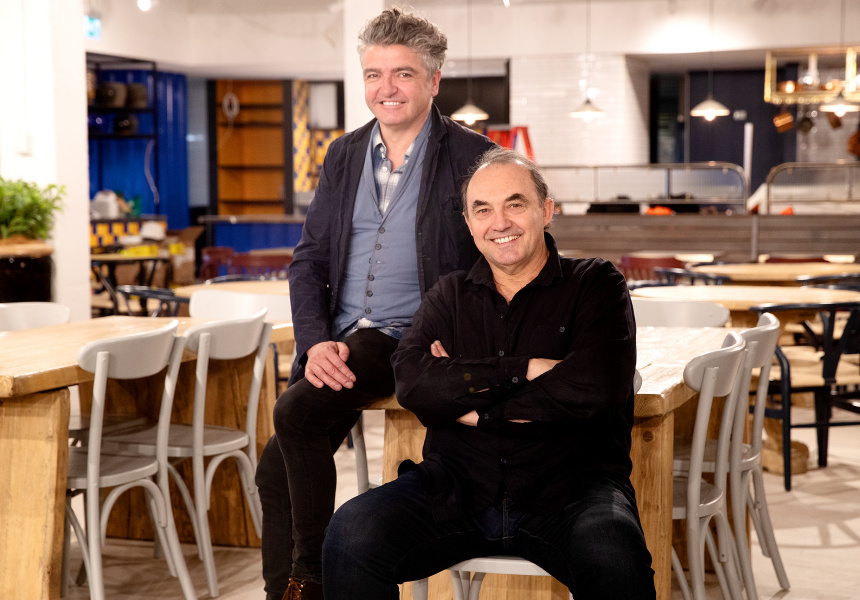 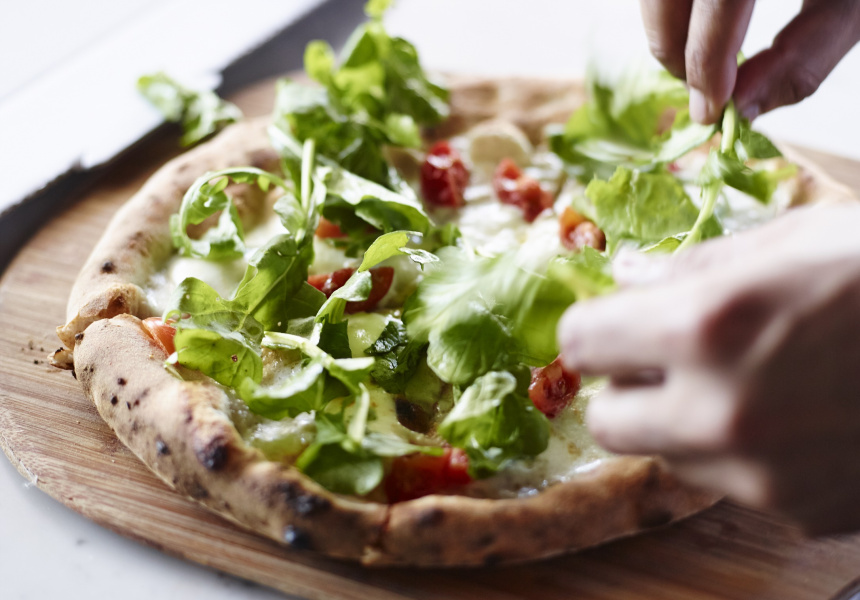 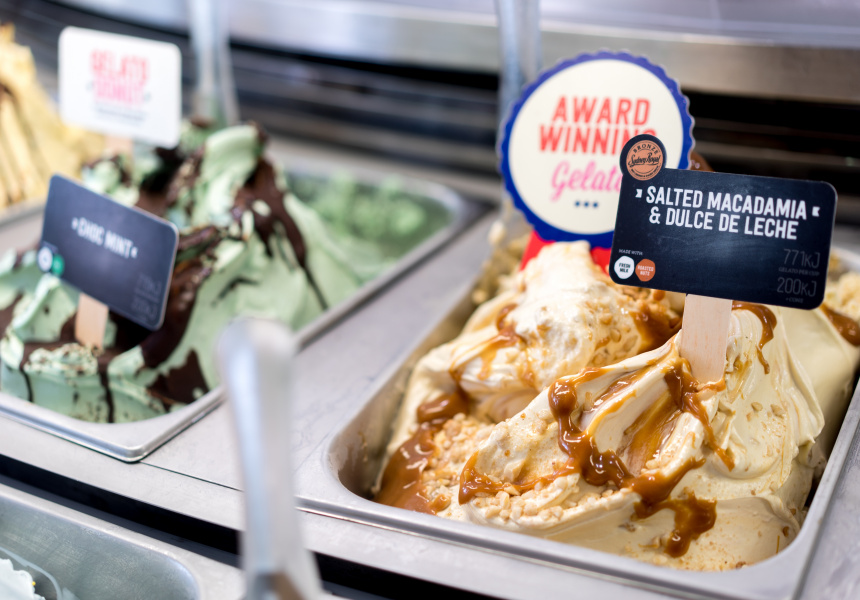 The latest component of the huge West HQ development in the western Sydney suburb of Rooty Hill – which will have a theatre, two hotels and a leisure centre once completed – opens today. A new dining precinct, Eat Street, will add four venues to the already-established eateries in the precinct, Chur Burger and the Eat Street bar. Overall, the space will hold 550 people.

Big names such as Stefano Manfredi and Sean Connolly (The Morrison Bar & Oyster Room, Gosford’s Bon Pavilion) are involved, each opening a diner in the space. Connolly’s Steak & Co launches today. There are six types of steak, as well as lamb, pork chops, surf and turf, and retro-style prawn cocktails.

Manfredi has put together a menu of traditional pizzas that change with the seasons for his PizzAperta Manfredi (his venue of the same name in The Star closed last year). He’ll be using artisan, unrefined stone-ground flours for a dough that’s leavened for a minimum 24 hours before being fired in a wood-burning oven imported from Naples. It’s slated to open in mid-to-late July.

Also opening today is Corner Cafe, a French-style patisserie, plus a Gelatissimo outlet and a Thai restaurant, New Town Thai Street Food. Once spring hits, Chu – a sister restaurant to Woolloomooloo’s China Doll and the CBD’s China Lane – will open. It’ll take up a 200-seat space with a design inspired by the opulence of 1940s Shanghai.

The West HQ precinct will become even busier in December with the opening of the Sydney Coliseum, a $100 million entertainment venue with a 2000-seat theatre and seven bars. Big-name artists including Keith Urban, Tina Arena and John Butler have already been signed on to perform in the venue’s first week. 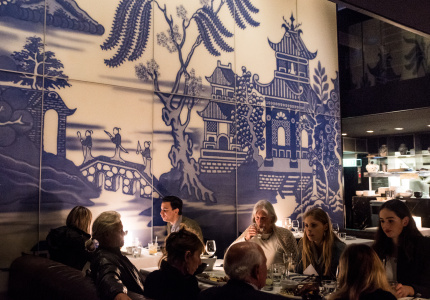