Wander in off the Beach to Coogee Wine Room, Which Has More Than 400 Bottles to Choose From

There are 25 wines by the glass and chocolate boards for dessert. 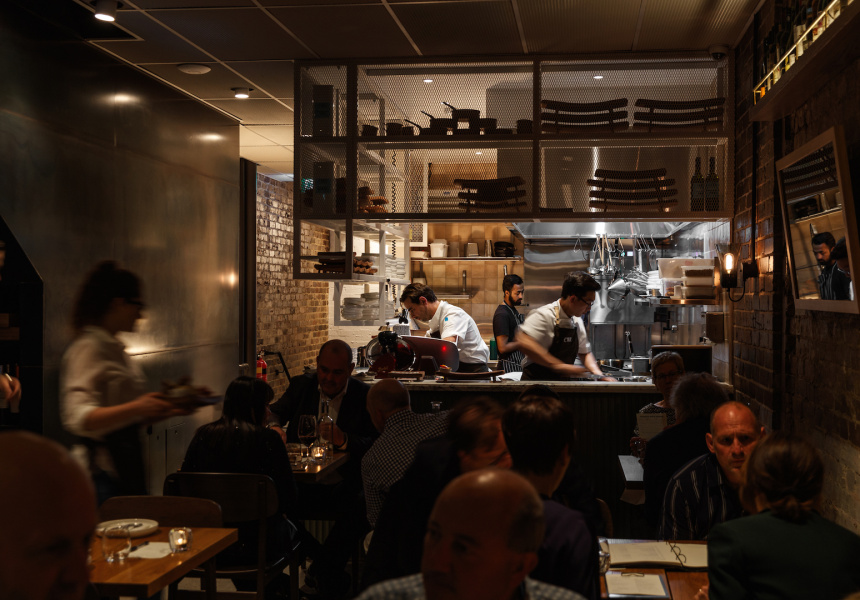 According to Tom Hardwick, co-owner of Coogee Wine Room, there aren’t too many venues like his in the eastern suburbs.

“Between South Bondi and La Perouse there [aren’t] a lot of options,” the Coogee local and former chief executive of childcare giant Guardian Early Learning Group tells Broadsheet of his decision to open Coogee Wine Room with his partner, Michelle Morales, and venue manager Brooke Adey (ex-Bea, Chiswick and Yellow).

The team means business. They’ve put together a 400-strong wine list encompassing almost every major wine region in the world, with more than 50 varietals. More than half the bottles cost less than $100, while others are hard-to-find vintages, such as the 2012 Penfolds Bin 389 cabernet shiraz, the 2010 Massolino Barolo and the 2011 Cullen Diana Madeline cabernet sauvignon merlot. There are also a number of drops from Hardwick’s private collection.

For those who can’t commit to a bottle there are more than 25 core drops by the glass. Inspired by European wine rooms that offer half-bottles so guests can flit across the menu as the night progresses, Coogee Wine Room does the same with any bottle that costs less than $150. Half-bottles are priced at 60 per cent of the full bottle; the rest of those bottles will be served to other diners by the glass. They’ll be kept drinkable using the Coravin system, which drills through the cork with a needle so wines can be poured without being opened.

“It’s a good way of learning about wine by experiencing more, rather than buying one bottle,” Hardwick says.

For a wine bar, there’s an impressive selection for teetotallers. The non-alcoholic drinks include Voyager Estate grape juice and a Martini made with alcohol-free spirit Seedlip Spice.

“It drives me crazy everywhere you go … there are a very few options [if you’re not drinking alcohol],” Hardwick says. “But if you can have a grown-up-feeling drink, then you can get through the night okay if you’re not having alcohol.”

Former A Tavola chef Sandro Di Marino has been tasked with creating a food menu that hews to the wine list, not the other way around. He’s drawn on the Mediterranean for dishes such as Cantabrian Spanish anchovies with coffee butter, chargrilled octopus and lentils, and ricotta ravioli with basil and pine nuts. Cheese and charcuterie are also available, and for heavier appetites there’s a lamb rump with spring greens, and an 800-gram T-bone steak. For dessert (and in-keeping with the vino theme), there’s a board with a selection of chocolates from wine regions such as the Barossa and Margaret River.

While some wine bars might frown upon punters coming straight off the beach with their sandy feet, Hardwick hopes Coogee Wine Room – which is just a couple of hundred metres from the sand – will become a favourite among beachgoers.

“We have always had this vision that you’d be able to come off the beach after your swim and have a bottle of rosé,” he says.

This article first appeared on Broadsheet on September 27, 2019. Menu items may have changed since publication. 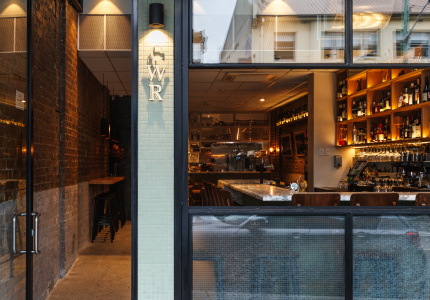 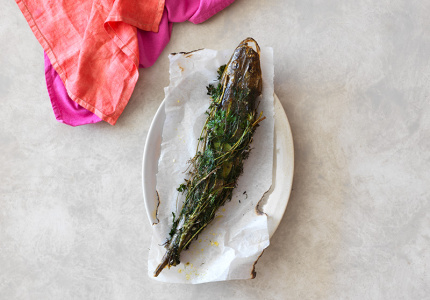