A Sydney company is bringing harvest-led craft beer to the world. 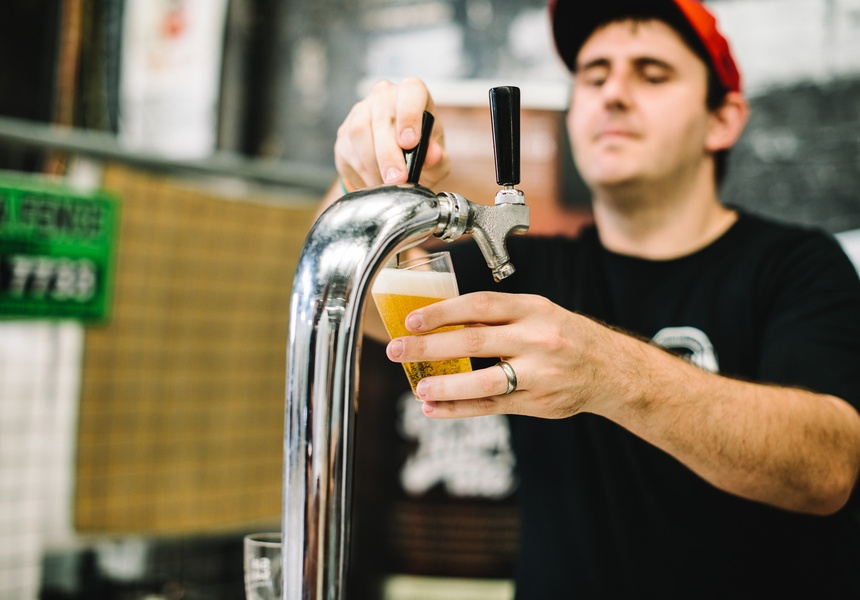 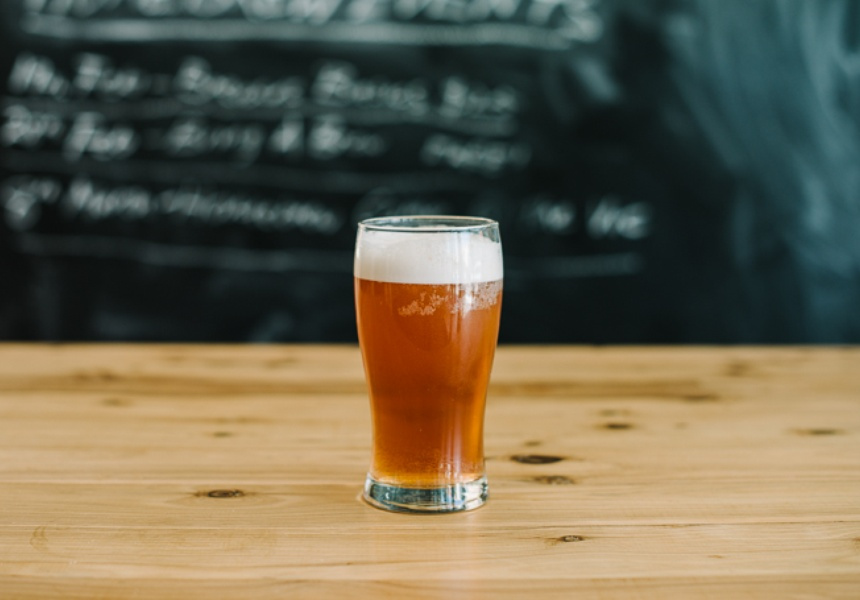 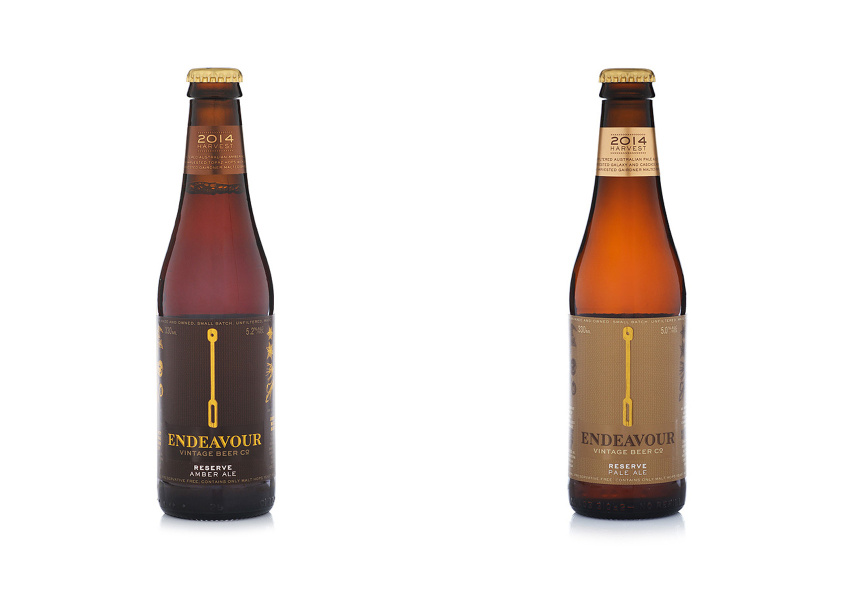 “We're all winos. We all used to be winemakers, and we wanted to bring those methods to brewing beer,” says Ben Kooyman, who along with his mates Andy Stewart and Dan Hastings, set out in 2010 to launch a new and very different type of beer company.

The result is Endeavour Vintage Beer, a Sydney-based company focused on brewing harvest-led craft beer - beers that change every year based on the seasonal hops and grains used to make them. In other words, instead of having a preconceived flavour in mind at the beginning of the process, taste is determined by the ingredients, much like a wine vintage. As Kooyman explains, “The large brewers have to change their recipes every year to make their beers consistent. They have to sit there and adjust everything so it's the same as last year. We do it the opposite way - Mother Nature is our master brewer.”

Endeavour was formed when Kooyman, who had long harboured the idea of producing vintage beer, broached the idea for the company with long-time friend Hastings (it was on Mona Vale golf course – Hastings was in the scrub looking for a wayward ball at the time). The pair roped in Stewart, a winemaker by trade, and the company was off and brewing.

With a network of suppliers in northern Victoria and southern Tasmania, Endeavour works closely with farmers to source the most interesting ingredients, all with the aim of producing beers that are elegant, balanced and approachable. Endeavour also embraces the fact that its beers will taste different from one year to the next, an attitude more closely associated with winemaking than beer brewing. As Kooyman proudly says, “We're the wine wankers of the beer industry.”

The release of the 2014 range marks Endeavour's fifth year of vintage brews. The range includes the grower's series (everyday drinking beers) of a bright ale, pale ale and golden ale. A reserve pale ale and reserve amber ale with bolder flavours round out the bottled range. The company also makes a keg-only, seasonal series beer once every six months; currently it's a full-flavoured IPA. The range has been rewarded a number of times, most notably in 2012 and 2014 when Endeavour won medals at the World Beer Cup.

And the future looks bright and beery. “We have a 10-year vision. We're currently looking to establish our own brewery somewhere in Sydney,” says Kooyman (the company currently contract brews its beers). “With the falling Australian dollar we've started exporting - to Singapore and Hong Kong to start out - and hopefully we can expand that side of the business and test out a few more markets.”