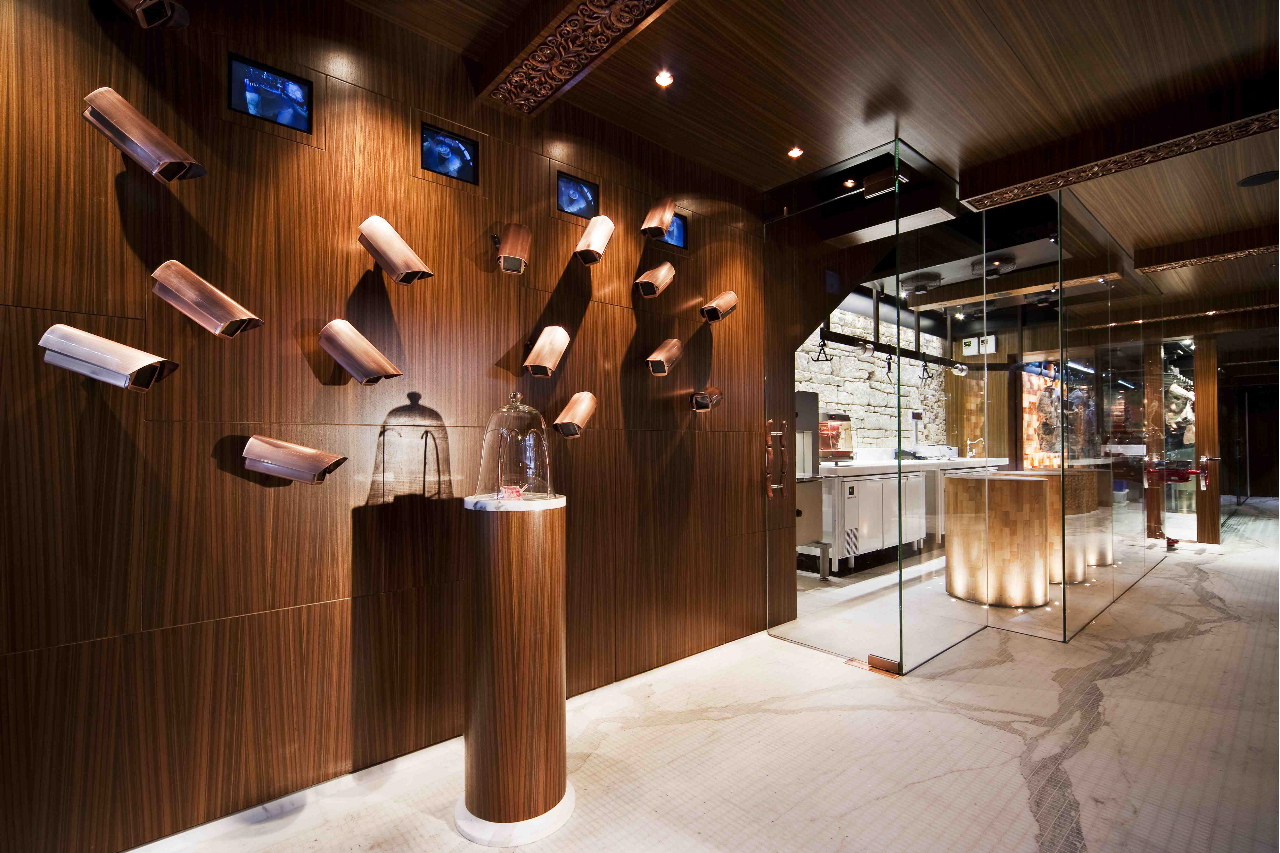 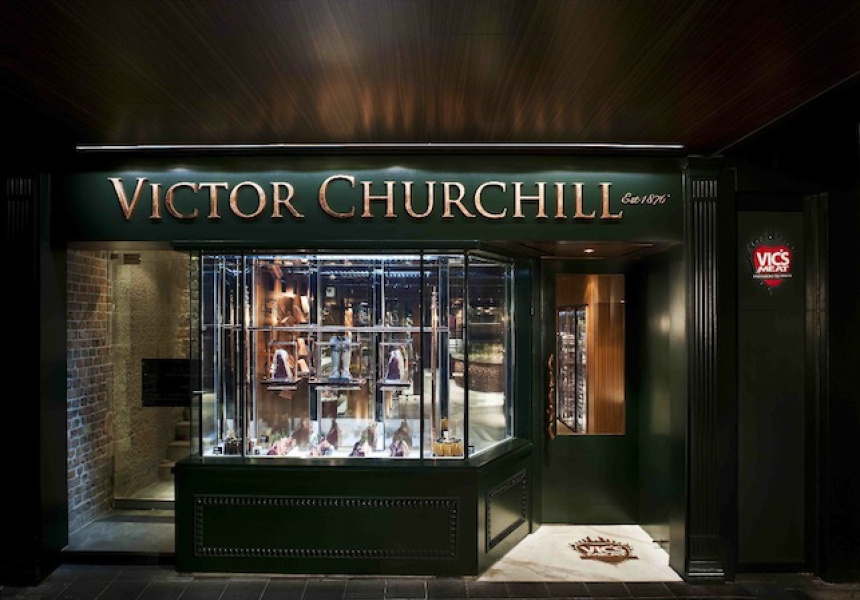 The much-loved purveyor of fine meats on Queen Street, Victor Churchill, first opened its doors in 1876. This week it celebrates five years since it launched the store with the interior redesign that won it an International Retail Design award in New York.

Owner and butcher Anthony Puharich is pulling no punches with his celebrations throughout September.

The main attraction is a series of dinners hosted and designed by some of Australia’s most lauded chefs, including Chiswick’s Matt Moran, Rockpool’s Neil Perry and Quay’s Peter Gilmore. “It's a real money-can't-buy experience, having dinner in the unique space of a butcher shop,” says Puharich. “To have these chefs, in front of you, cooking, interacting and engaging in a personal sort of way.”

Puharich has also announced a series of special $5 rolls every Monday in September, created by resident chef, Romeo Baudouin. Customers can expect smoked brisket with beetroot salad and goat’s cheese, or a lamb merguez with pan-fried egg and Tabasco mayonnaise, among others.

As a special treat, Victor Churchill will also be giving away a double pass to the dinner hosted by Peter Gilmore on September 18 via a Willy Wonka-style golden-ticket lottery. The golden ticket will be hidden inside one of 138 chocolate bars created in collaboration with Coco Chocolatier – one for each year since the business’ inception.

Dinners are limited to 18 people each and tickets cost $350, available from victorchurchill.com