Choose your own cut of meat at the butcher, before watching it go up in smoke on Australia’s largest custom-built smoker next door. 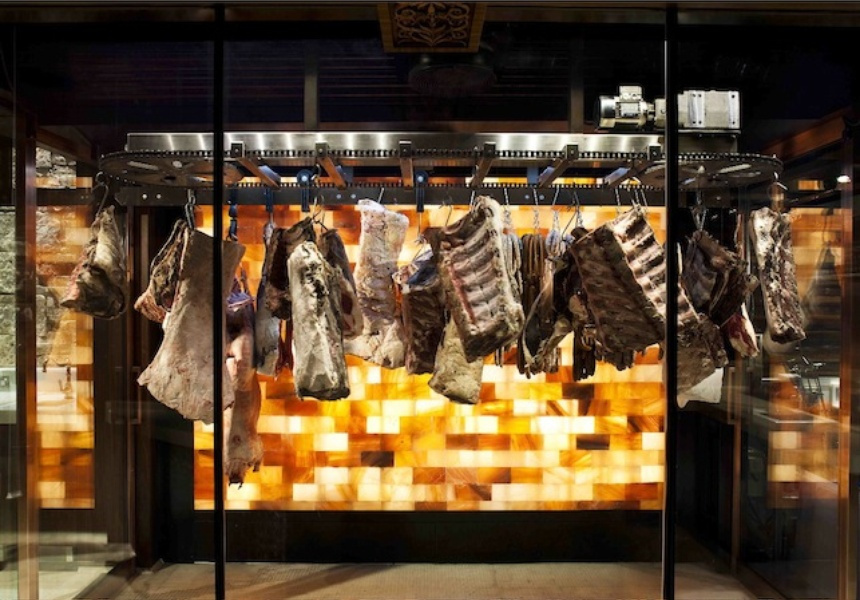 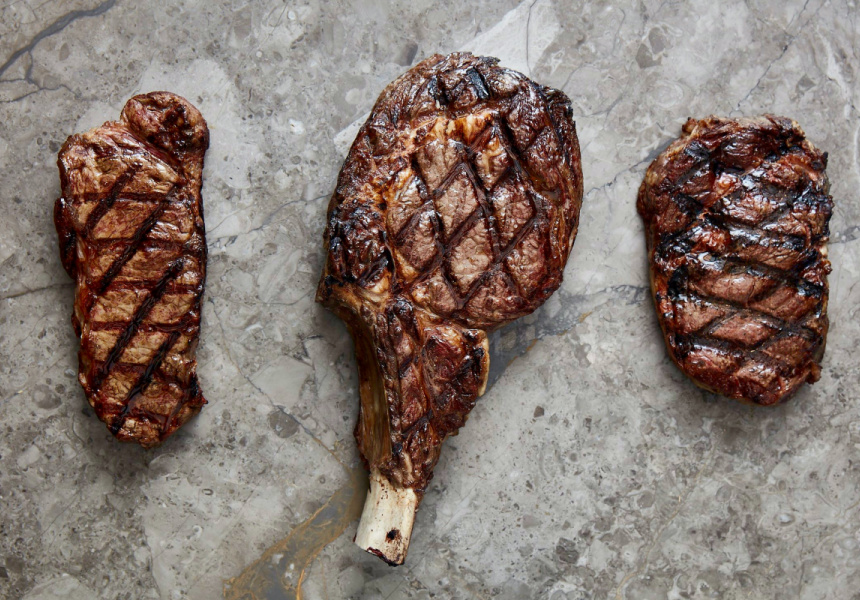 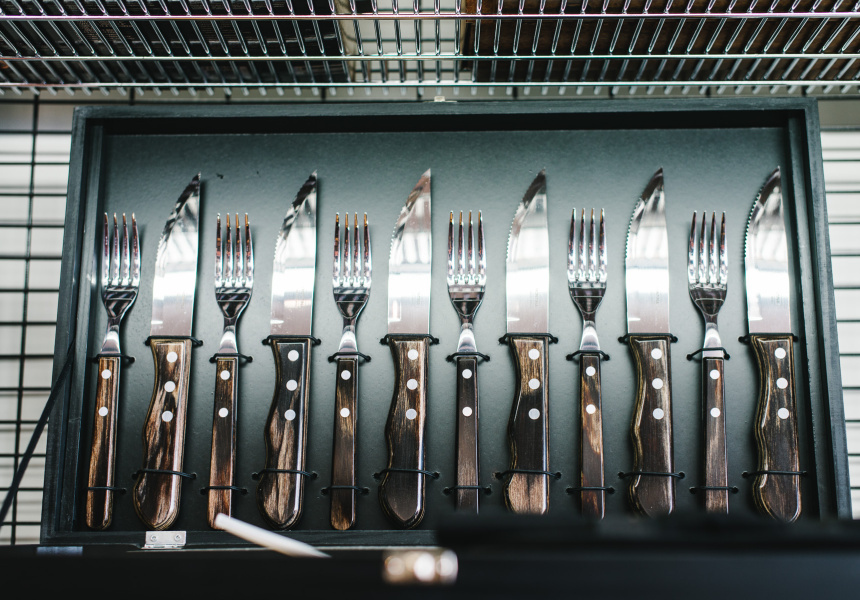 Housed within the Sydney Fish Market, the Smokehouse & Grill is championing the simplicity of a good steak; punters can choose their preferred cut from the on-site butcher and then have it grilled next door.

The main supplier to 80 per cent of Australia’s top restaurants, as well as Woollahra’s Victor Churchill (which is also owned by Victor Puharich), Vic’s Meat is one of the city’s best butchers. Partnering with producers including O’Connor Beef, Rangers Valley Beef and Cowra Lamb, over 20 tonnes of meat is sold there daily.

While you could enjoy burgers and meaty snacks before on an outside table, this new offering is a more formal eat-in affair. Imitating the American chain steakhouse, you’ll find top-grade scotch fillet, sirloin, or rib eye for two with hand-cut fries, seasonal vegetables and salads. Young Henrys beer and wine will be poured, too.

Smokehouse staples such as smoked-wagyu cheeseburgers and brisket sandwiches remain on the menu, beside new additions including mac‘n’cheese and a “snack pack” crowned with brisket or pulled pork. These are all made in the largest custom-build smoker in Australia, which was shipped in from Yoder Smokers in Kansas in the US. It weighs almost two tonnes and holds 200 kilograms of meat.

Each dish on the menu travels from a different region in America. The pulled pork, for example, comes from the Carolinas and Memphis states, as well as the brown-sugar paprika rub and tangy mustard slaw. “Pork butts” are brined for a minimum of 12 hours, before being barbequed for a further 10. The brisket is taken from Central Texas and its only treatment is a bit of salt and pepper.

While the hybrid butcher-restaurant concept is commonplace in some overseas cities, including London (The Pig and Butcher is an institution), it’s not often seen in Australia. In Sydney there’s also Macelleria in Bondi and Newtown.