In Very 2020 News, Bills Darlinghurst Has Reopened After Closing Less Than Two Months Ago (What an Emotional Rollercoaster)

The cafe that brought smashed avocado to the world closed indefinitely in September. 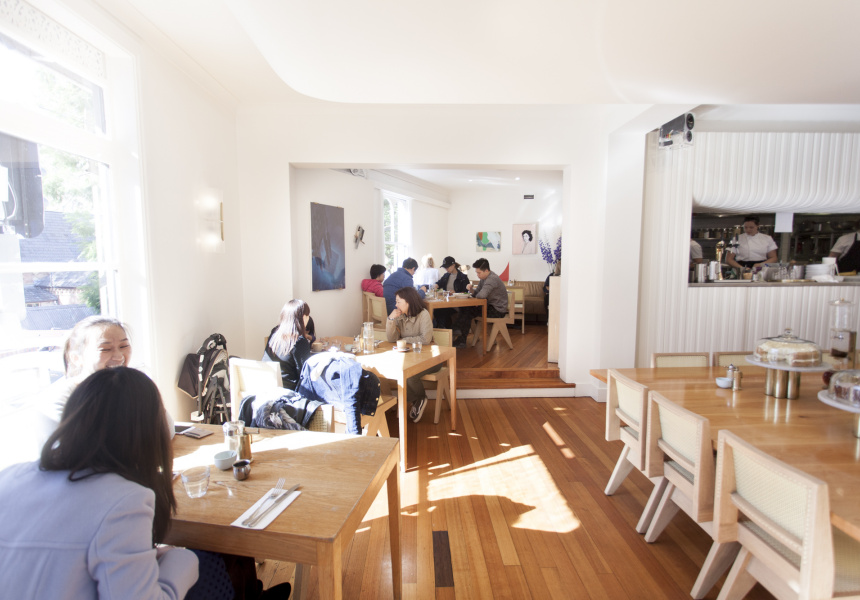 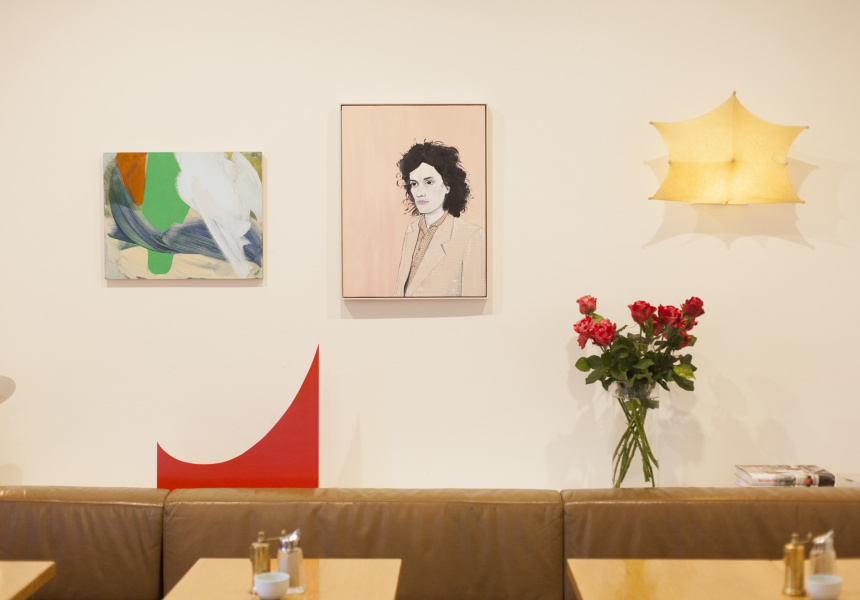 It felt like a sign of the times when stalwart Sydney cafe Bills Darlinghurst announced its closure back in September. The diner, which popularised brunch in Australia and brought smashed avocado to the world, closed indefinitely less than two months ago without stating if – or when – it would reopen. But now, much sooner than any of us expected, the sunny cafe is back scrambling eggs and flipping ricotta hotcakes.

“Darlinghurst is open now summer is around the corner, and things have calmed a little,” founder Bill Granger wrote on the group’s Instagram page. “And we couldn’t be happier to see our customers again.”

When Granger announced the cafe’s last service would be on September 20, he didn’t stipulate a reopening date. But he did hint that the venue – which kickstarted the Bills’ empire in 1993 and has since expanded to Surry Hills and Bondi, as well as London, Seoul and Japan – would reopen some day.

“There’s been a lot to grapple with these past few months and we think it’s best to close Darlinghurst for a while to focus on Surry Hills and Bondi,” he said in September.

Bills Darlinghurst is now back open Mon to Sat from 7.30am to 3pm and Sun 8am to 3pm.