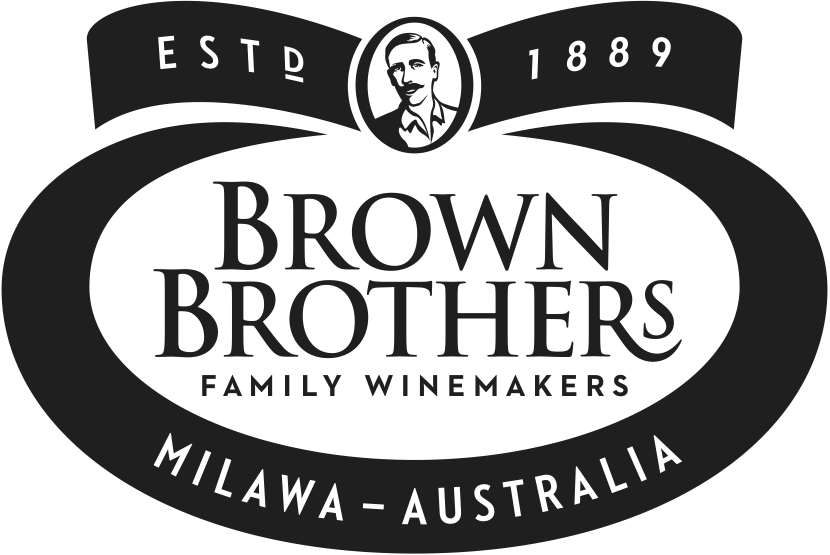 Produced by Broadsheet in partnership
with Brown Brothers

A Unique Family-Inspired Dinner at Icebergs

Sydney executive chef Monty Koludrovic will celebrate his family’s cooking at a one-off dinner with matched wines. In partnership with the new release of Brown Brothers Patricia collection, we talk to him about his unique menu. 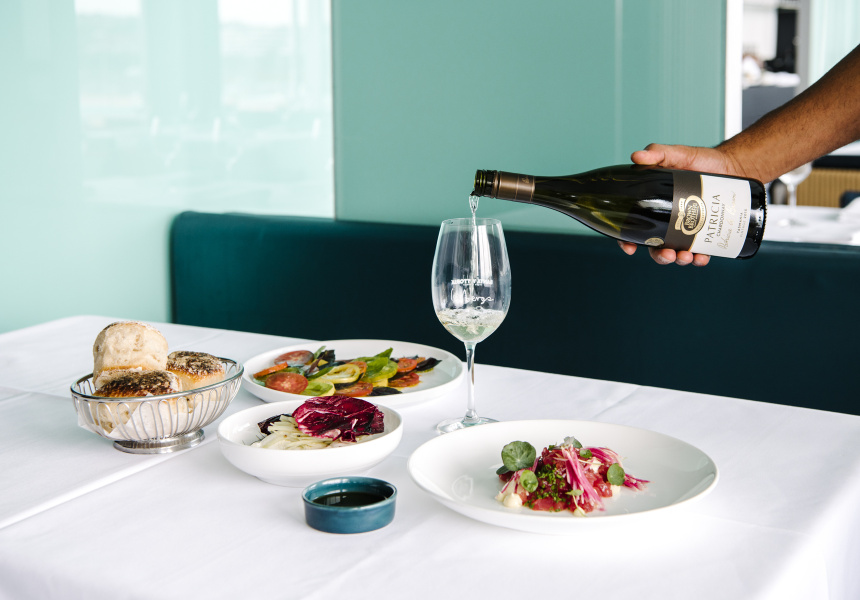 Update (19 March 2018): This event is now fully booked, but there’s still one last opportunity to attend. Enter below for the chance to win a seat for you and three friends at The Family Table by Broadsheet and Brown Brothers.

Update (23 March 2018): This competition is now closed. Broadsheet would like to thank everyone who entered. The winner has been contacted.

“My mum and my dad’s mum are the two most influential food people in my life,” says Monty Koludrovic, executive chef of long-time Sydney icon Icebergs. “But it would be really hard to put any dish my mum cooked onto a menu. Ricotta and cheese crepes with ketchup would be a tough sell at the ‘Bergs.”

This is the task Koludrovic will face on March 27, when he draws on family elements to create The Family Table – a one-off dinner party in the Icebergs dining room. Presented by Broadsheet Sydney in partnership with Brown Brothers’ new release Patricia collection, named after Brown Brothers’ family matriarch Patricia Brown, the dinner will see Koludrovic revisit the food of his childhood with a five-course feast. Each dish will be paired with wines from the Patricia collection.

When growing up on the NSW north coast, Koludrovic's own matriarch was an influential figure. His mum worked full-time and raised him largely on her own, and according to the chef was a crafty cook. “She was always trying to keep it interesting,” he says. “We’d have pizza once a fortnight but the rest was pretty wild combos [of ingredients]. I never really appreciated how eclectic our food was.”

Or how culturally diverse. Koludrovic's grandmother fled to Italy from Russia after the Second World War, where she met and married her husband before settling in Australia. Although his aunt was only one when she left Italy, she embraced her place of birth. “When I think about generosity and eating with family, I think about her and the way she used to slice her salami thick and put the whole tub of mozzarella on the table even when it was just the two of us," he says. "There would always be the gesture of, ‘Please eat, please enjoy yourself.’”

Koludrovic says this focus on produce, and less on technique, will guide the antipasti menu he’s designed for the Family Table meal – a spread of housemade nodini cheese with radicchio and fennel; tuna crudo with radish and nasturtium; and heirloom tomatoes marinated in wine vinegar. Those mineral and acidic characters of the menu will be reflected in the 2015 Brown Brothers Patricia Chardonnay served alongside.

A main of grilled Bistecca alla Diane with smoked potato and horseradish will be served with the Brown Brothers Patricia Shiraz, and Koludrovic's grandmother’s cooking will be reflected in the evening’s pasta dish of cavatelli, which he’ll pair with the berry-driven spice of the Brown Brothers Patricia Cabernet Sauvignon to match the dishes intensity.

For the Family Table dinner, Koludrovic will cook it with broccoli, olives and ginger. “Ginger adds layers of flavour that garlic or onions don’t,” he says. “The ginger will be cooked in a crab stock of roasted shells and fish bones with tomatoes, lemon and thyme. There’s a lot going on and a bit of ginger gets the party started.”

To finish, a strawberry, vanilla and orange sheep’s milk cheesecake will be offered for dessert, with the sweetness of the 2014 Brown Brothers Patricia Noble Riesling. Fortunately for diners the dessert is inspired by the cheesecake his wife, Jaci, makes, and not the one he remembers as a youth.

“Unless mum got a bit plucky and tried to cook a Women’s Weekly cake, dessert for me was a Sara Lee cheesecake from the IGA in Bangalow,” he says.

This article is produced by Broadsheet in partnership with Brown Brothers Patricia collection.

Produced by Broadsheet in partnership
with Brown Brothers Learn more about partner content on Broadsheet.