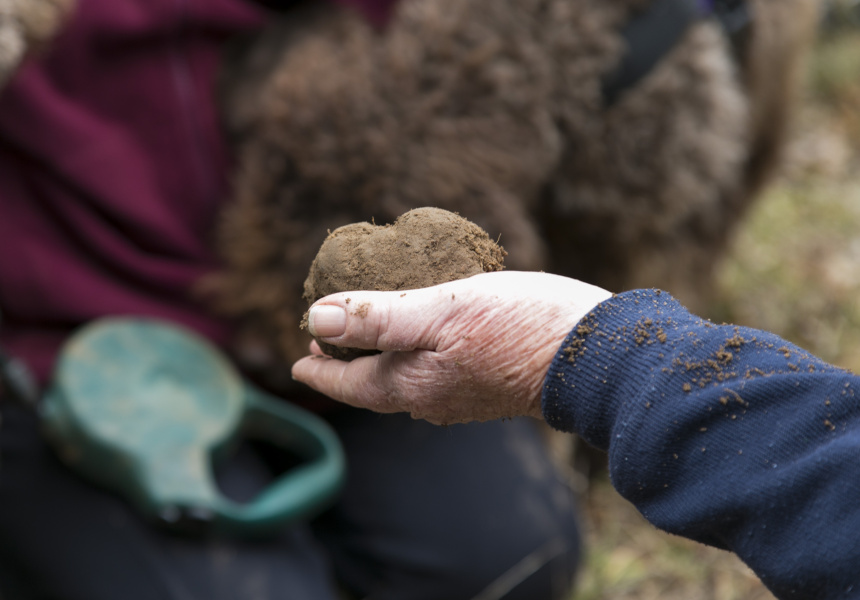 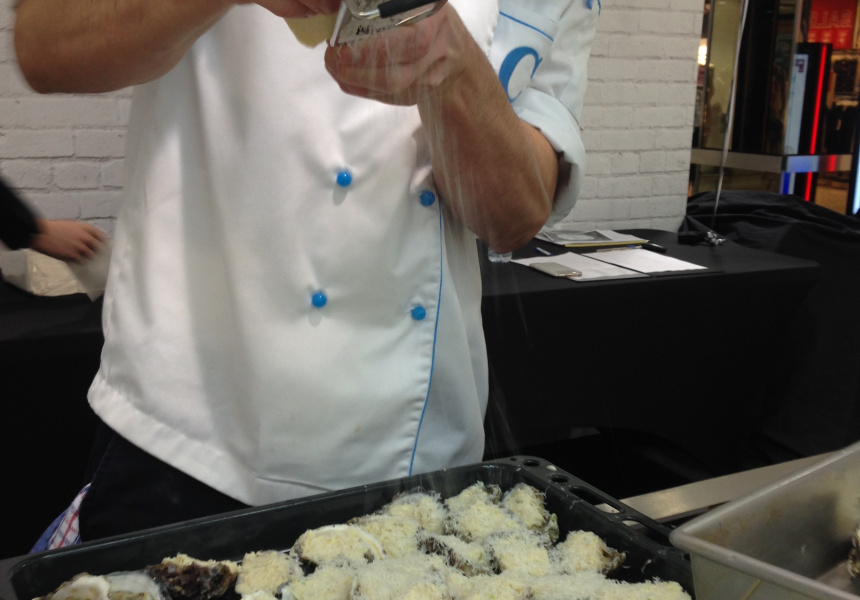 Have you tasted real truffle? The kind sniffed out by truffle-hunting dogs in woodland, not the stuff in jars or bottles. And have you ever cooked with it? If not, Canberra’s Truffle Festival celebrates the rare fungus with a series of events to get you going.

The festival, organised by the Truffle Growers Association, has been running since 2008. It brings together local restaurants, cafes, wineries, markets and schools. Although truffle has only been grown in Australia since 1993, the quantities being produced here have increased sharply since then. Australia is currently the fourth-largest truffle producer after France, Italy and Spain. And we’re catching up fast.

Truffle farming is a fickle trade. Too much rain and the truffle matures too early, too little rain and the truffle doesn’t grow. The fungus grows through a symbiotic relationship with the roots of host trees. Legend has it that to grow the best truffles there should be a minimum of seven frosts over winter. Between June and August specially trained dogs sniff the truffles out during truffle hunts.

Truffle Festival manager Julia Brown wants to make more people aware of the unique qualities of the delicacy. “The thing with a lot of high-end, quality produce in Australia is we export most of it, which is a real shame when we could be educating our own market and getting more people involved,” she says.

Westfield Truffle Markets
July 23 These markets offer free truffle tastings, talks by truffle growers and cooking demonstrations. Fresh truffle will be available as well as products infused with truffle, such as truffle salts and oils. Brown encourages people to use these markets as an opportunity to buy fresh truffle to experiment with at home.

Scents and Sensibilities
July 31 Food & Words has put together a series of short talks demystifying the mystique around the truffle, followed by a Sunday lunch. The talks feature chef Rodney Dunn of The Agrarian Kitchen; academic director of Le Cordon Bleu Dr. Roger Haden; and food writer Barbara Sweeney. Tickets are $255 per person and include a signed copy of Rodney Dunn’s The Truffle Cookbook.

Le Très Bon Truffle Degustation
Le Très Bon, located just outside the capital in Bungendore, will host a truffle degustation with a French twist. For $180 diners can enjoy six courses, each with a matched Lerida Estate wine. Expect dishes such as crème brulée with foie gras and fresh truffle.

Visit Participating Wineries Brown says, “It’s really good to get out to some of the participating wineries in the region. Lerida Estate, Mount Majura Vineyard and Pankhurst Wines all do truffle and wine tastings. Bentspoke Brewing Company will sell its truffle beer throughout winter.

Go on a Truffle Hunt A number of truffle growers offer the public the chance to help harvest truffle alongside the truffle dogs. Visit the Truffle Festival website for more information. These hunts are extremely popular and sell out quickly.