Two Italian Restaurants in One

Italian takeout and a mostly Italian bistro in World Square are now open. 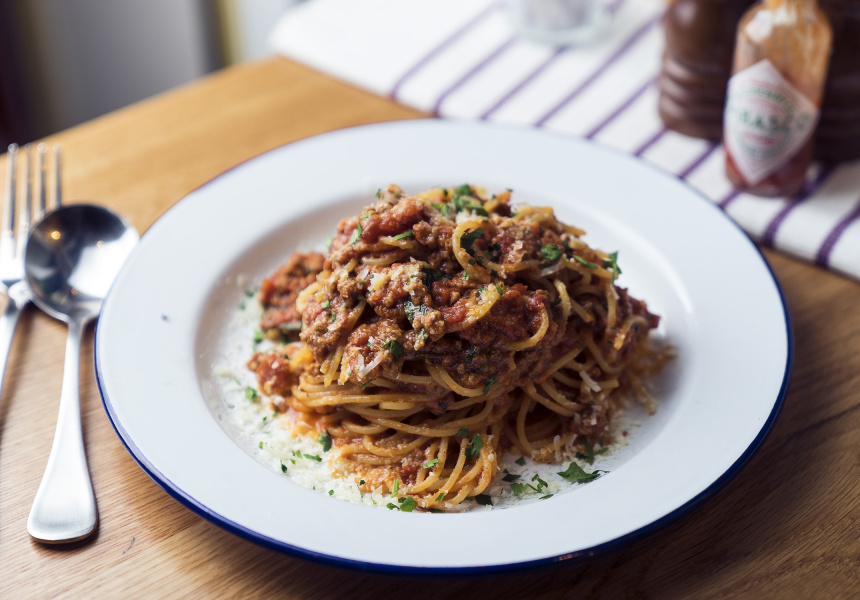 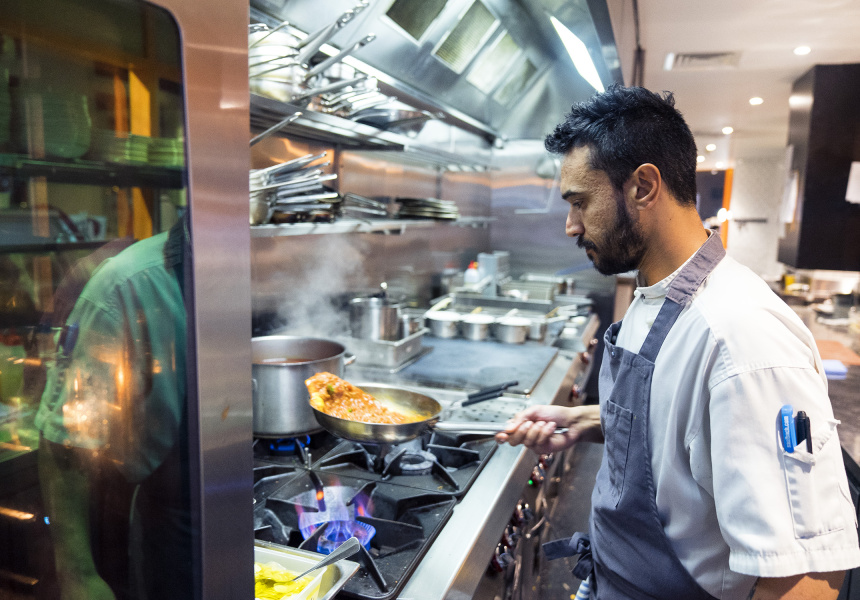 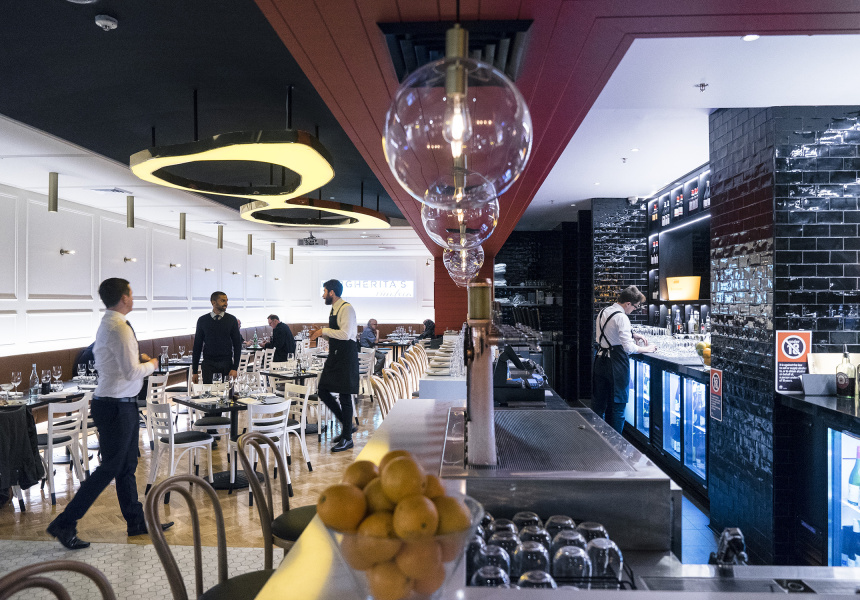 A new type of eatery is appearing in Sydney: the hybrid. Pubs such as the Light Brigade that mix classic pub grub on one level with contemporary share plates on another; cafes such as Oratnek or The Nine, which serve cocktails, wine or sake at night; and up-market bistros that open takeaway chicken shops.

Margherita and Co. is the latest. World Square’s new Italian venture is split in two (physically as well as in concept, on either side of a bull statue). On one side – Margherita Vinoteca – there are tablecloths, share plates, marble tiles and a regional Italian wine list. On the other – Margherita and Co. (also the name of the venue as a whole) – there’s inexpensive pastas and pizzas to eat in or take away. You order at the counter and the space is white washed – more like an Italian pastiche than Margherita Vinoteca is.

“We have a casual, takeaway feel in the Co. part but [Margherita Vinoteca is] a bit more formal in the service, preparation and flavour combinations,” says Margherita’s head chef Bobby Taylor (ex-The Winery and Swine and Co.). The food at Vinoteca is more intricate without being too much more expensive. The pizzas, for instance, aren’t cooked on a conveyor belt like they are in Co. Instead, the dough’s proven for 24 hours and then baked in Taylor’s high-tech electric oven. "They're not your Neapolitan style where they're fluffy, sloppy and wet. They're crisp with that charred edge.”

The entrees are the most playful part of the menu. A chargrilled cuttlefish salad with squid-ink sauce, fennel and oregano is topped with crackling-texture squid-ink crackers. A soft dome of burrata is surrounded by discs of fried zucchini and mint leaves, basil oil and balsamic.

Mains are more old-school in flavour and presentation but far from lacking innovation. The half baby chicken with truffle polenta and a chestnut and Chianti reduction is done Chinese-style. “It's brined, steamed and fried. So crispy on the outside and tender and juicy in the middle,” says Taylor.

Drink beer and soft drink at Co., or, at Vinoteca, riffs on Italian cocktails and a wine list that captures a good breadth of both Australian regions and Italian varietals. 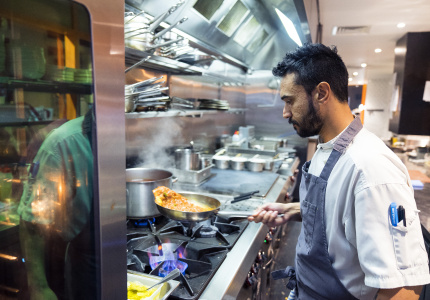