Yayoi shows us how to eat authentic, home-style Japanese. 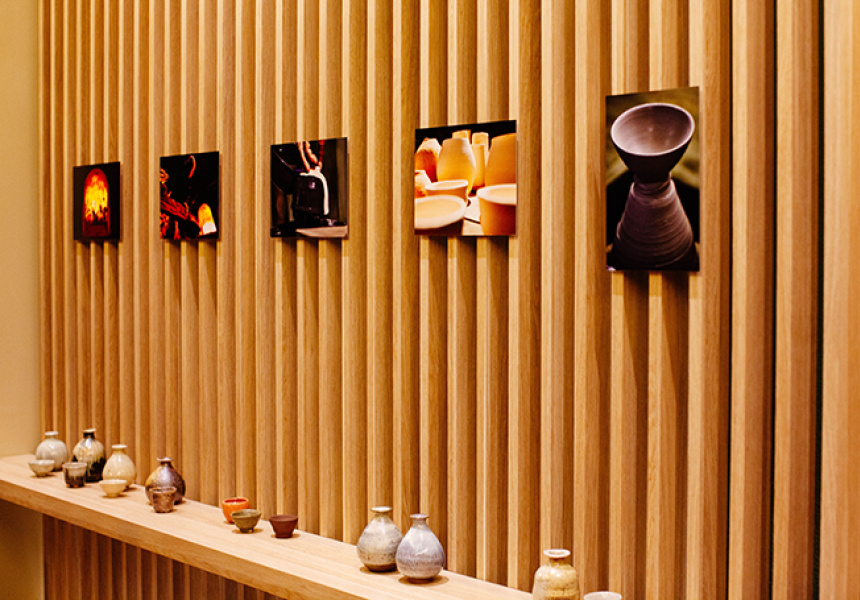 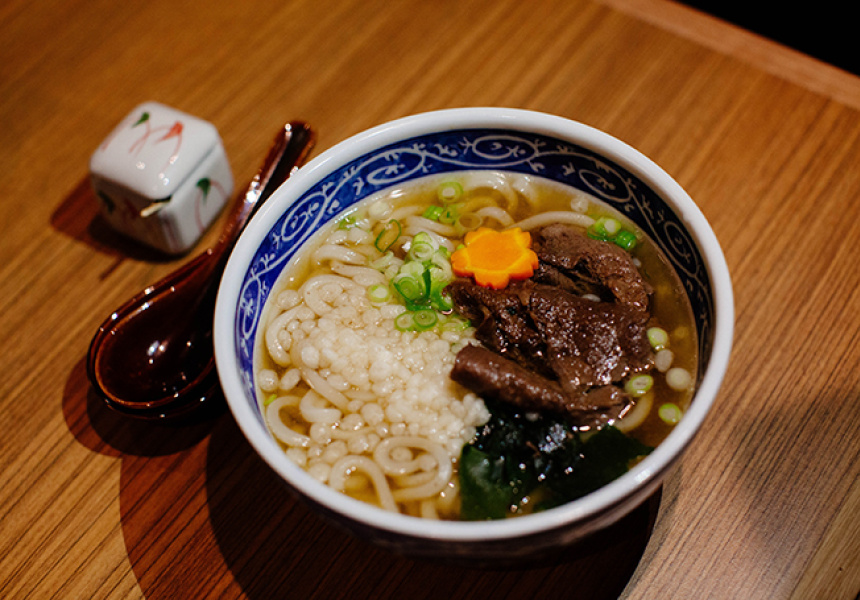 Australia’s isolated position in the southern hemisphere usually means we are the last to get the world’s favourite chain stores. This time, however, we are at the top of the list. Yayoi, recently opened near Circular Quay, is the first outlet of the Japanese chain of Yayoiken restaurants outside of Asia. There are hundreds in Japan, as well as Korea, China, Singapore and Thailand, operated by the company Plenus. So why was Sydney first? “Plenus in Japan saw Australia as ahead of perhaps even the United States and parts of Europe in terms of having different cultures and a sophisticated dining scene already in Sydney … They see people willing to try new things they may not have seen in other Japanese restaurants,” says David Coates, Australian director of Plenus.

Yayoi specialises in teishoku, a set meal commonly cooked at home in Japan that involves rice, miso soup, a main dish and two smaller dishes. Being Japanese, balance and the aesthetic quality of the meal is paramount. “It’s a balanced meal, it’s generally nutritious and the overall volume in each dish is considered before the final product,” Coates says. The restaurant, too, is simple and attractive: with floor-to-ceiling windows, blonde-wood tables and detailed ceramic tableware. After ordering off the touch-screen menu, a pot of rice is brought to the table to cook in front of you; called kinme, it’s a type of rice that’s as nutritious as brown rice but retains the sweetness and softer texture of white rice.

Try a Japanese craft beer, such as the Ocean Kujukuri Pale Ale, and a couple of smaller dishes from the ippin menu, such as the crisp tofu dengaku (fried tofu) or asari sakamushi (clams in sake) while you wait for the rice to cook. The printed menu provides helpful tips on how to eat your meal (“dip meat in egg”, “savour as is”) and explanations of the common side dishes, such as Japanese mustard leaf pickles, savoury egg custard and simmered taro. With main dishes such as wagyu hamburger (Coates’ favourite), salt-grilled mackerel and pork-fillet katsu, it’s a difficult choice.

Apart from the shortening of the name (which was perhaps done ahead of the inevitable Australian abbreviation), everything has been kept as authentic as possible. “The menu has been lifted straight out of Japan,” Coates explains. “It’s not tweaked, we haven’t tried to cater for local tastes.”