From casual eateries to fine diners, Sydney’s Italian food scene is thriving. Local chefs and restaurateurs are leading the way in Italy’s regional cuisine, showcasing a range of ingredients and techniques well beyond the standard spag bol. 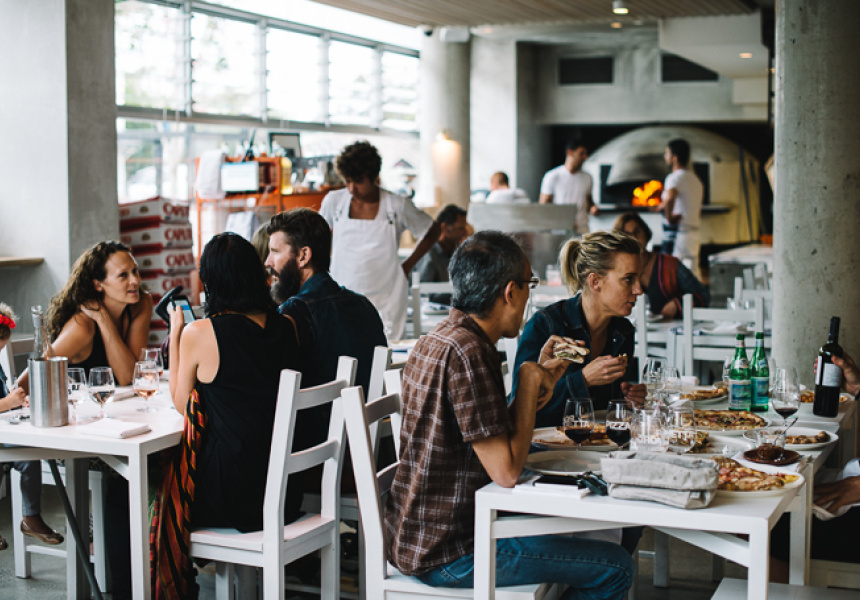 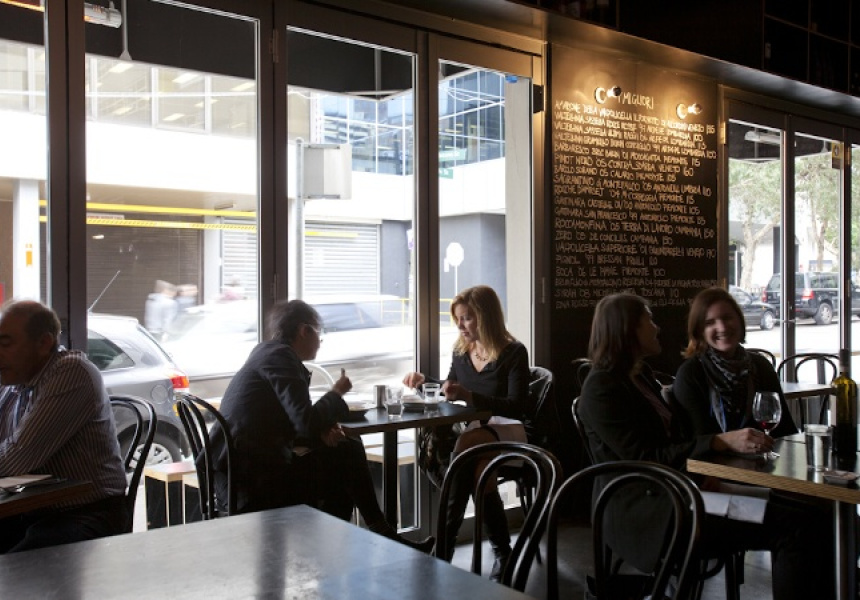 “We don’t just serve the greatest hits. Within every region, there’s a multitude of specialties that are quite distinct,” says Andrew Cibej, owner of Surry Hills’ Vini. The Italian restaurant’s weekly regional dinners have been going strong for four years. “The chefs do research into an area’s cuisine. It’s not about the food always looking amazing. It’s a different wow factor. It’s about experiencing a little bit of life.” Cibej is most familiar with the food of Friuli, the north-eastern Italian area his father’s family comes from. “It shares a border with Austria, so there’s a mountain influence, and a bit of heaviness to the food,” he says. “We grew up in nonna’s kitchen. She cooked a number of regional dishes like strudel and amazing broths with dumplings.”

At Balla in Pyrmont, diners will experience the food of Friuli in dishes such as polenta gnocchi in a sauce of Montasio – a cow’s milk cheese – topped with crisp prosciutto di San Daniele. Beginning in May, the restaurant will present a regional dinner series that will also explore the food of Valle d’Aosta, Molise and Calabria. “In Italy it is understood the best of the best comes from certain areas. The local cuisines have formed around what’s available,” says head chef Stefano Manfredi who was born in northern Lombardy where freshwater-lake fish and polenta abound. He explains the nuances of each region’s dishes are the product of the local climate, landscape and traditions. Take prosciutto, for example. “You’ve got prosciutto di Parma and prosciutto di San Daniele, but all the regions produce their own. What affects each is the breed of pig and what the pigs eat, determined by the local microclimate – chestnuts, acorns, leftover whey from cheesemaking – giving them a different flavour. Even the air influences the maturing process,” he says.

The signature dishes of Rome and Naples merge at Bondi’s Da Orazio Pizza & Porchetta. “Everything at the restaurant takes me back to my childhood,” says head chef Orazio D’Elia, who is from Naples. “Pizza was born in Napoli. The edge is quite high but soft and the middle is thin, that’s the real Neapolitan pizza. That’s what we wanted to give people.” In a specialty woodfire oven brought over from the motherland, 90 seconds of cooking at up to 500 degrees Celsius is all it takes. The restaurant roasts whole local Berkshire pigs stuffed with herbs and spices for eight hours. “I debone them myself every day. I open it like a book, with lots of love. It’s a dish that goes back many years to when the Romans had big parties,” D’Elia says.

Recreating authentic Italian dishes in Australia means the right ingredients are often unavailable. “Even small things, like local chillies or olive oil have a different flavour. That’s the challenge, but any food is changed by the place you’re in,” says Manfredi. For Cibej, incorporating local ingredients only reinforces the importance of regionality. “We approximate how Italians cook by using the same techniques on ingredients that have the same profile and qualities,” he says. “That’s the point of regional cuisine. It’s about being true to what’s local rather than sourcing something from thousands of kilometres away.”

It’s a tough call to choose the ultimate Italian food province, but it seems heartstrings are a deciding factor for D’Elia. “I grew up with the food of the Amalfi Coast – lots of seafood, lots of mozzarella di bufala, everything Campania is famous for,” he says. For Manfredi, the complexity and variation in the produce and dishes of each region has made for a lifetime of study. “It’s deeply unfathomable, there are so many differences in the food of each region, town, family, and each person within that family has unique dishes. It’s so intricately part of life in Italian culture,” he says. “The world thinks they know what Italian food is, but I’m still learning about it.”