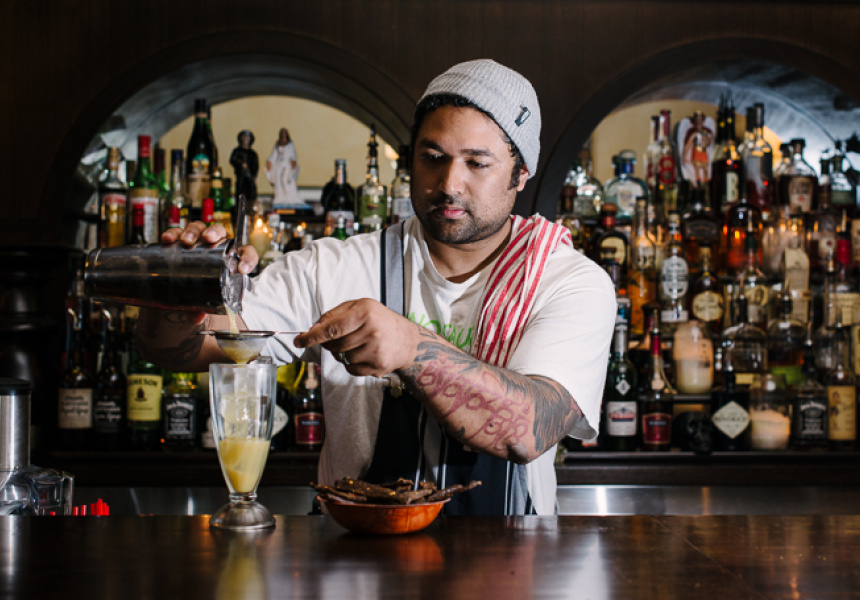 “You kind of feel bad about yourself when you eat it,” says Brent Griffin of the low-quality jerky available in Australia. Keen to offer a premium, artisanal product, the jerky lover created his own brand driven by a handmade, small batch approach.

Griffin Jerky is free from preservatives and designed for eating sooner than the average store-bought variety. “I’m much happier if I can see through the mystique of what’s inside that scary, closed package,” Griffin says, adding that many packaged jerkies are made with additives like nitrates and nitrites to ensure a long shelf life. “I want it to be wholesome and agree with the way it’s being made.” Griffin has ensured the meat used in his recipes fits that criteria, sourcing pasture raised, grass-fed, dry-aged beef that’s hormone and antibiotic free from New South Wales.

His jerky passion was sparked during a US road trip after stopping at a farm whose owners made and sold their own. “That blew my mind,” Griffin says of his first taste. “It was like nothing I’d ever had. It was a lot more steaky, a lot more satisfying than I expected.”

While some prefer a dry, glassy jerky, Griffin’s is halfway between that and a heavier style with more moisture. “Not super thin, but not a big slab. Something you can rip along the grain, that’s chewy and not brittle, but not too wet,” he says. “Wet jerky turns a lot of people off.”

Launching this week is the first edition of a collaboration series between Griffin Jerky and local bars, restaurants, cafes and artists – a custom jerky and cocktail pairing at Earl’s Juke Joint. Served with a New Orleans-inspired Cajun barbecue jerky, the Frank Rizzo (named after a character from prank-calling comedy act The Jerky Boys) includes shaken rye whisky, lemon juice and maple syrup over ice, topped with peach Belgian ale and house-made barbecue bitters.

“It’s all about refining and perfecting the process,” says Griffin, who sometimes marinates his product for up to 10 hours and dries it for up to nine. “Every time you try a recipe, it’s another little voyage into figuring it out, and working on that is a joy.” 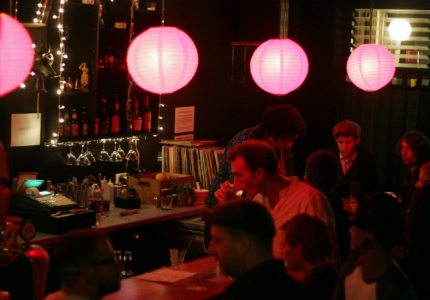