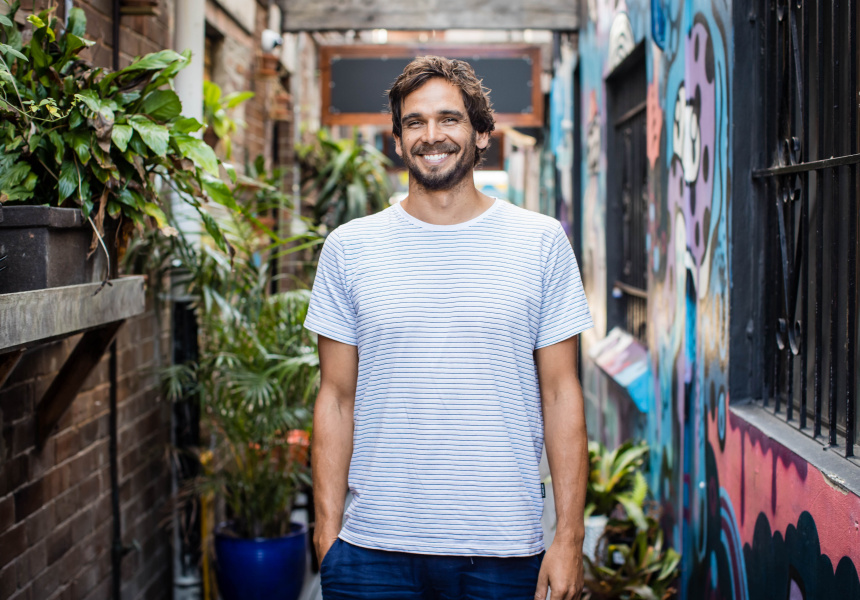 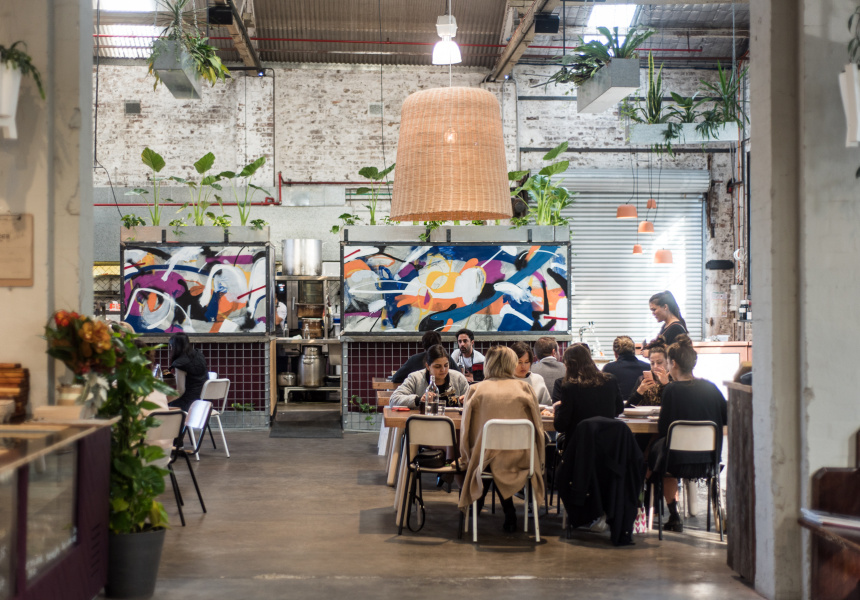 Some of Australia’s top chefs and media personalities are rallying together for a pizza cook-off to raise money for communities affected by the bushfires. The event – which will be held at Three Blue Ducks in Rosebery on March 23 – has been organised by Breville, and chefs and their media mates will be firing up their pizzas in Breville’s new Smart Oven Pizzaiolo countertop ovens.

On the night, Broadsheet Sydney editor Sarah Norris will be teaming up with Nic Wong, development chef for the Icebergs group (and formerly of Cho Cho San). “I’m very excited to be taking part in #Raisingdough, especially alongside such excellent chefs,” says Norris. “Nic [Wong] and I are still working out what we’re going to have on ours, but I feel like my lifetime pursuit of eating pizza will finally come to good use.”

Each duo will come up with a pizza topping using ingredients sourced from bushfire-affected areas. As guests eat the slices, they’ll drink wines curated by Fratelli Paradiso and 10 William Street, which will also be procured from winemakers in regions hit by fire.

All funds raised will be split between a variety of charities and communities impacted by the fires. Breville has already donated $200,000 to the cause.

Tickets are $50 (plus booking fee and GST) and include pizza, snacks and drinks from 6pm to 9pm.