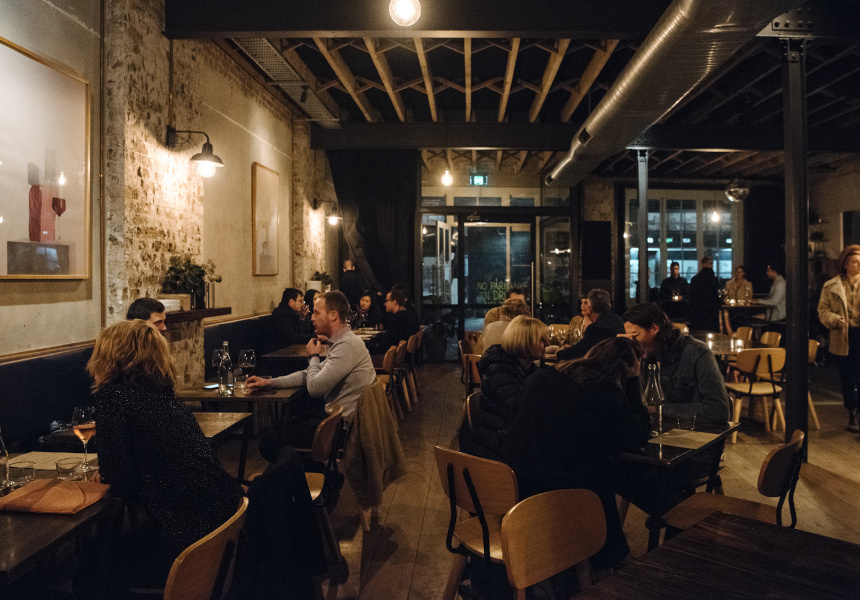 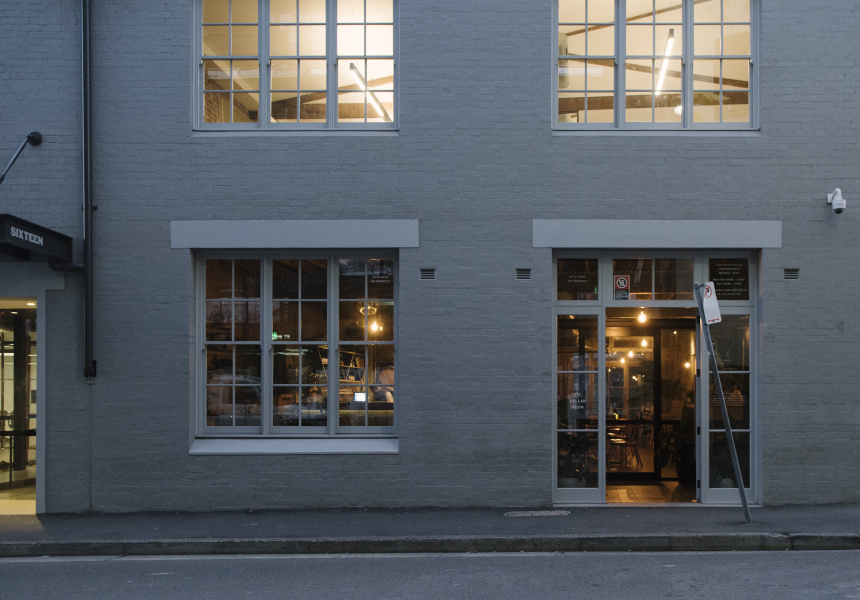 Cake Wines continues its “out of the box” anything-goes philosophy by adding to its cellar door a new menu by chef Jack News, one he created after a jaunt to Cinque Terre, Italy.

Cake founder and owner Glen Cassidy dug the vibe of News’s dishes, so said why not. After all, experimentation – with food, wine and sound – is at the centre of his business. For nearly eight years it’s built its reputation on throwing great parties and lunches, supporting local musical talent, and collaborating with businesses and chefs to foster community.

The menu at the Redfern venue will involve champagne-pickled mussels, house-made focaccia, burrata, coppa (cured pork) and pizzas alongside its vino, which is made in the Adelaide Hills by Sarah Burvill.

To celebrate there’s a party tonight Cassidy is calling Deli Disco. To listen to you’ll get Original Roman and Paul Jextra “who are known for their deep Italo-disco selections”, says Cassidy. He promises the music will match the food perfectly.

And to drink? “We're highlighting our barbera and carafes of sagrantino [both Italian varietals],” he says.

Cake will continue its $55 Saturday set menu and bottomless pinot noir lunches, but with an Italian bent now. The free wine tastings on Saturday and Sunday are still on from 3pm to 5pm, and most Friday and Saturdays nights there is free live jazz, soul and DJs.

Deli Disco is at Cake Wines Cellar Door on Friday February 1 from 5pm.