Tokyo Bird Hatches a New Restaurant and Bar at The Tramsheds

A definite opening date for the culinary village has also been announced. 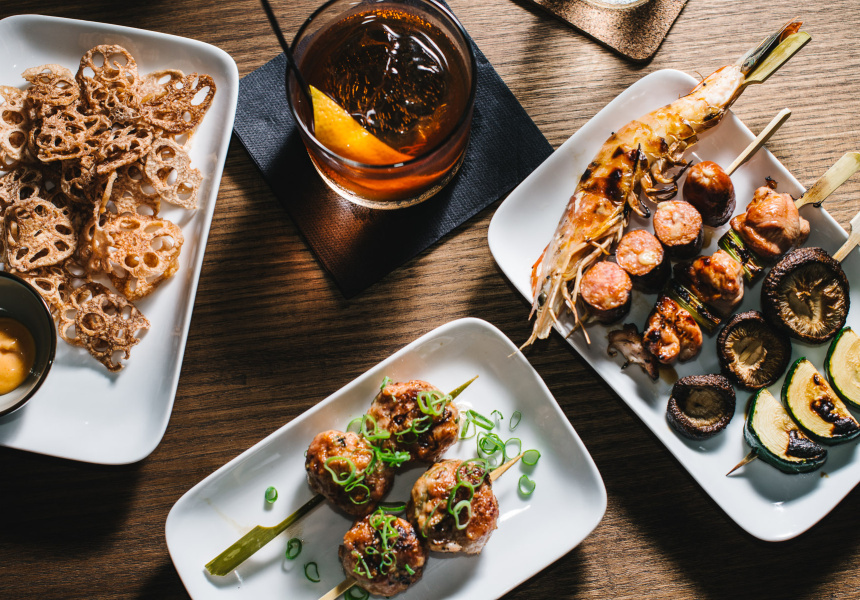 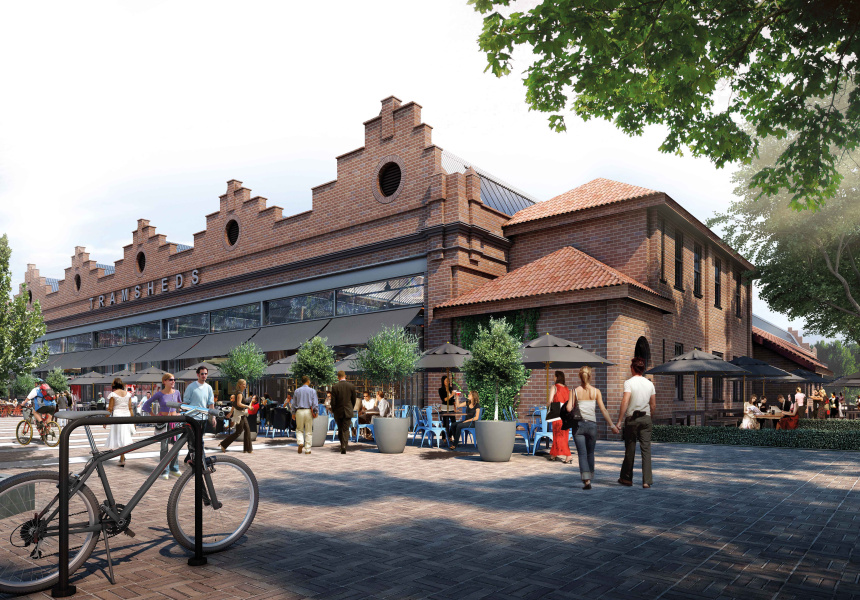 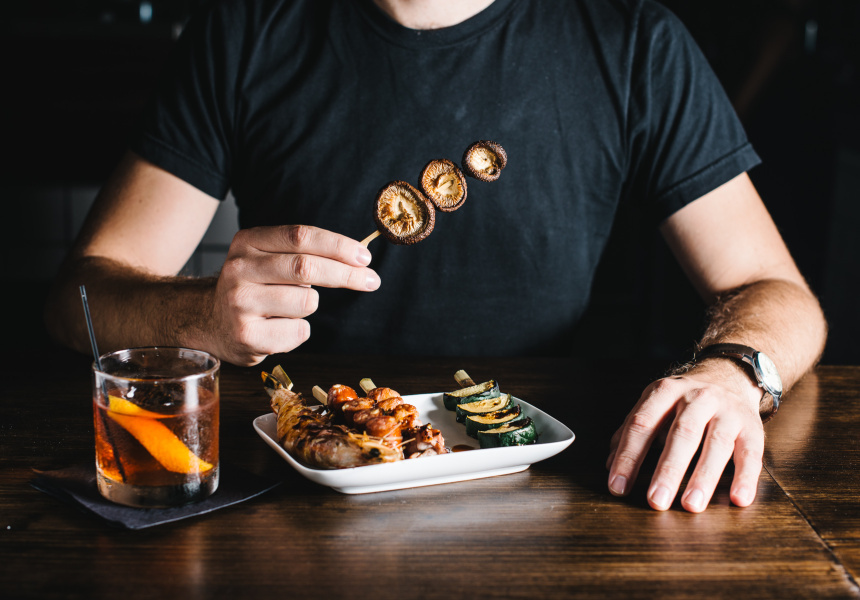 The owners of Tokyo Bird, Jason Ang and Yoshi Onishi will bring their modern Japanese stamp to the new Tramsheds precinct in Harold Park. They will open a new restaurant and bar called Osaka Trading Co.

“We were initially approached by Mirvac to do this and turned them down. But they really liked us. They’d been to Tokyo Bird a few times and after a bit of back-and-forth, we finally said yes,” says Jason Ang.

The space is a lot bigger than Tokyo Bird, but will retain the same long, tunnel-like shape. “We will just spread everything out a bit more because we have a very strong food concept coming,” he says.

The menu will revolve around fresh, seasonal seafood and sashimi and will present more variety because of the generous size of the kitchen.

“We’re still incorporating the grill concept, but changing up the food,” says Yang. "While yakitori translates to “grilled bird”, the team will instead do seafood on skewers for the new location. We’re also specialising in larger sharing-style dishes,” he says.

There will be the same emphasis on whisky, but with a larger offering that won’t be restricted to the Japanese variety. “We don’t have any windows or a view from our shop, so we’re building a grand wall of whisky and cookware from all over.” There will also be cold-pressed juices, which can be incorporated into cocktails at night.

Osaka Trading Co is in good company. The Tramsheds will include a neighbouring supermarket, boutique retailers, a gym and a 500-square-metre community space dedicated to the City of Sydney Council. The latest vendors to join the precinct include Belles Hot Chicken, Bekya Middle Eastern Kitchen (founded by Wally Mostafa and David Conceicao) and Garçon (by the owner of Little Marionette Boutique Roaster.)

Hopefully this development signals the beginning of more urban villages like this in Sydney. “It’s getting really hard to open venues in the CBD with rising rent costs. I wanted to go further out. People are looking for stuff like The Grounds of Alexandria,” says Ang.

When asked whether they have plans to work with the other restaurants in the precinct, Ang was all about the community spirit. “Right now we’re trying to get to know each other. We will all be supporting each other through this. There’s a bakery that’s opening across from us, so we’re going to do stuff like ‘katsu sando’ (a breaded, deep-fried pork-cutlet sandwich) and use their bread out of the wood fired oven.

“Messina is also opening up, we might look to do something with them.”

Mirvac announced today a definite opening date for the Tramsheds: September 22 for all restaurants.