The nomadic chef behind Ghostboy has found a more permanent patch. 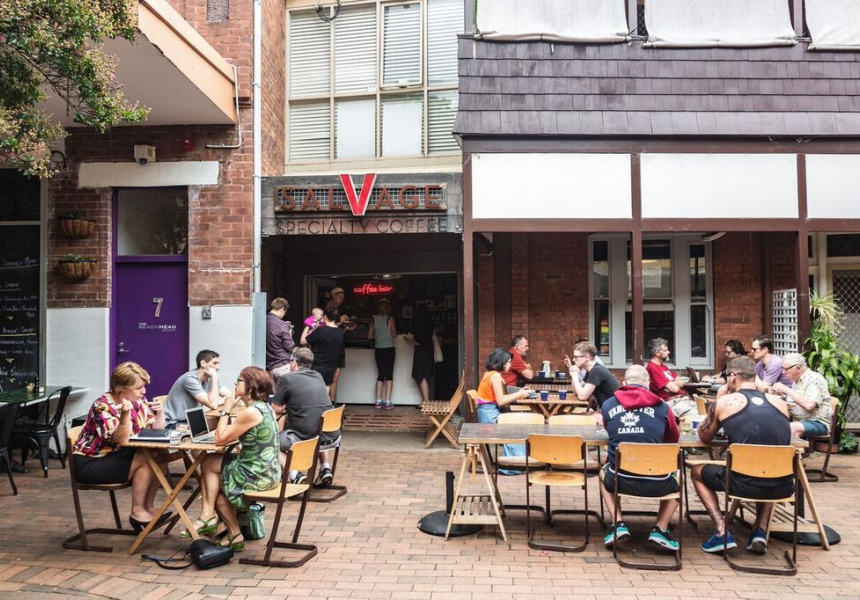 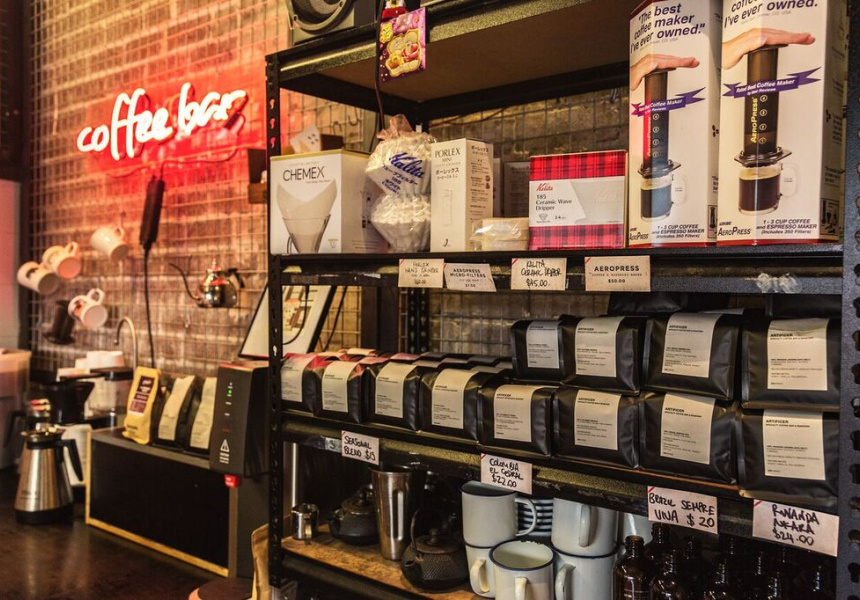 After a three-month stint at Tio's turned into a year-long Ghostboy installation, Toby Wilson has opted for a change of pace.

"I didn't really want to run my own thing again for a while," Wilson says. "I wanted to get out of the ownership side of things so I could focus on cooking without any of the background noise."

Taking over the reins at the one-man kitchen at Salvage Specialty Coffee, Wilson wants to update the state of breakfast and brunch in Sydney.

"The Sydney cafe brunch scene is going way too hard towards “Instagram-ability” and edible flowers and micro-herbs," he says. "The focus has been on plating, which I don't think is a great place for it to be."

Wilson wants to take brunch classics to the next level. Since starting in the last week of December, he's already added pastrami-smoked salmon and wilted kale to eggs hollandaise; developed a rhubarb chutney and morcilla (Spanish blood sausage) riff on an Egg McMuffin; and paired figs and orange-zest ricotta on top of thick-cut sourdough with rosewater honey and pistachio. He plans to change the flavours in the English muffins weekly.

As for Ghostboy? In Wilson's first weekend, he made housemade chorizo and egg tacos. Beyond that, he's planning to launch a couple of Ghostboy nights at Salvage at the end of February or March. The focus will lean less towards burritos and tacos and more towards lesser-known Mexican dishes.