The idea of a restaurant alongside a shopping centre hardly fits the archetype of a dining haven, but things may be on the up with the opening of Mexican eatery El Topo at Bondi Junction. 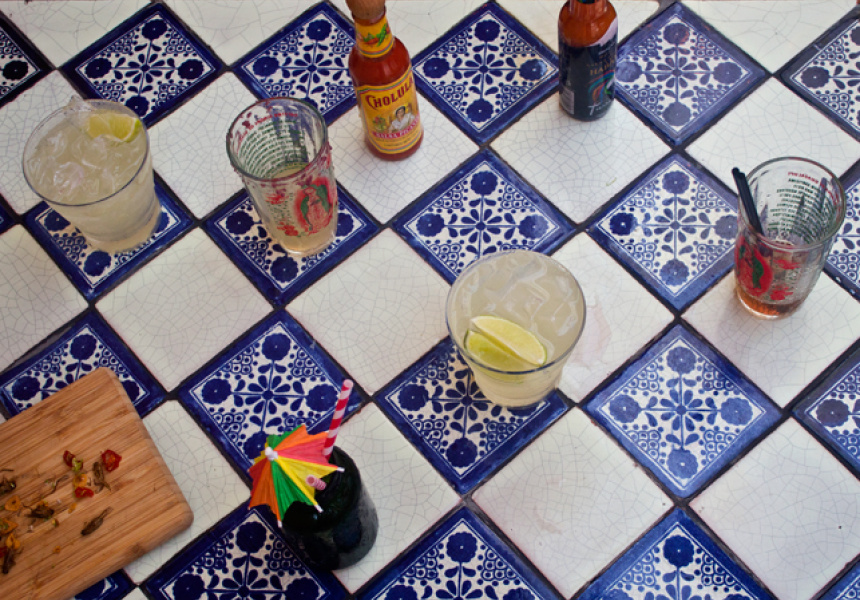 El Topo's location, alongside the Westfield shopping centre, is both a good and a bad thing – it’s easy to get a park and you can shop before dinner, but trying to work your way through the maze of shops and figure out how to get into the place can be mindboggling.

Once inside, however, El Topo is just like a little slice of Mexico (Oaxaca to be precise), it's a bright pop of colour among the grey high-rises. Everything from the tiles on the tables to the sugar skulls has been imported. It all creates a fun and colourful interior that is more than a little day of the dead-esque.

You wont find any signs of Tex Mex here, but rather a much more serious, modern southwest Mexican menu created by ex-Bentley and Bathers’ Pavilion chef Matt Fitzgerald. Oh and did we mention they’re serving fried crickets as a bar snack? Crunchy.

The menu is meant for sharing and the flavours are searingly authentic. There are tacos aplenty, but think outside the box a little and go for charred corn with pumpkin seed, chipotle and queso fresco, or pork belly with mole manchamantel, choko chutney and crisp skin. The desserts here are not easy to pass up, especially the decadent smashed flan of coconut, single origin Mexican chocolate, hazelnut and goats milk caramel.

Tequila is the obvious cornerstone of any Mexican restaurant worth its salt. And El Topo means business. Every cocktail – from the traditional Margarita to the refreshing El Topo with hibiscus, lime and rose – is mixed with a choice of Cuervo Tradicional Tequila or Ilegal Mezcal. There’s also an interesting wine and beer list for those less brave.

El Topo is a great addition to the Junction, but is it enough to get Sydney diners out of traditional dining comfort zones? We'll see about that. 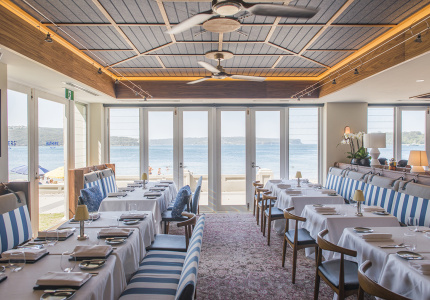