Time For a Change on George Street

Rockpool on George is on the move and Neil Perry is shaking the pans to farewell George Street. 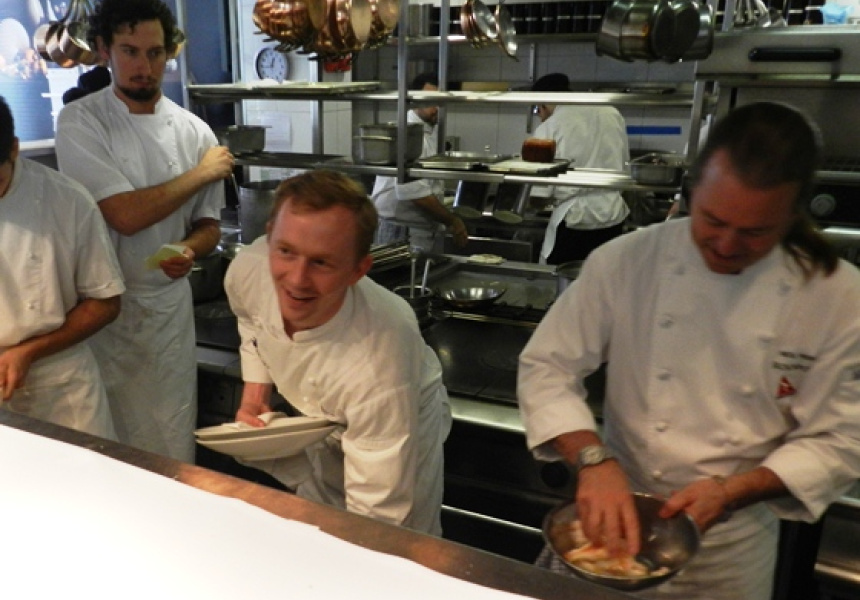 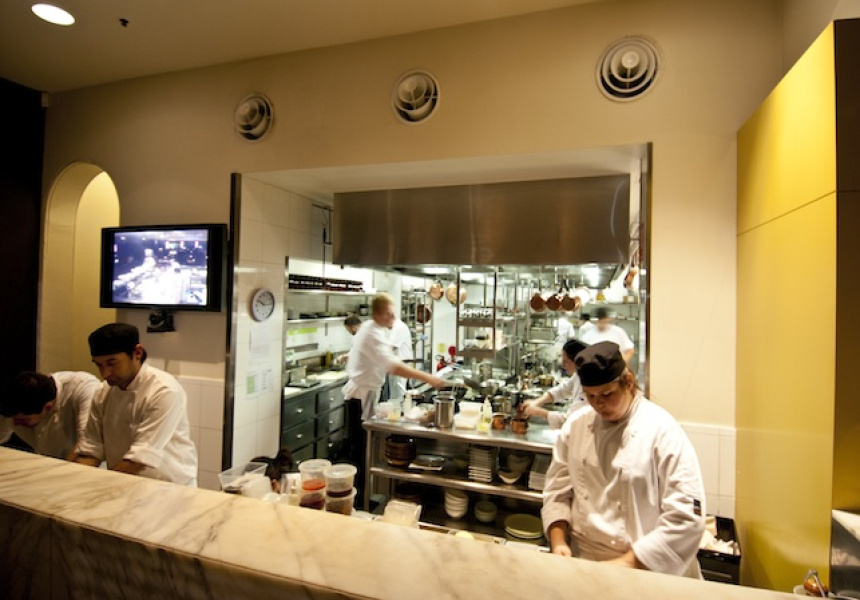 It’s the end of an era for Neil Perry’s Rockpool on George, but it’s not without excitement. The Sydney restaurant will close its doors on Saturday November 9, vacating its long-standing George Street premises, but it will reopen its doors just days later on November 12 at a new location on Bridge Street. To celebrate 24 successful years, owner and chef Neil Perry will be back in the kitchen to mark the big move.

“I'm sure I will feel a bit nostalgic but at the same time, I'm looking forward to getting back in the kitchen with the guys to recreate some of my Rockpool classics and test a few dishes that we’ve been developing for the new restaurant,” says Perry.

Perry will be serving a selection of his favourite dishes from the past almost-quarter of a century including the likes of; mud crab, green mango and cashew nut salad with nam jim and Chinese-style crisp skin pigeon with braised stuffed eggplant.

But while the team will be looking back fondly, there’s plenty of excitement about the future.

“While George Street has been home for almost 25 years, it's time for a change and we're excited to be presenting a new, contemporary fine dining experience and taking Rockpool to a different level.”

Perry and Trish Richards have been working with Grant Cheyne Architects to design the new restaurant. And what is Perry looking forward to?

“Besides a beautiful, brand new restaurant in the heart of the city - taking Rockpool into the 21st Century and reaffirming it as one of the world’s best.”