For now, Michelin-star pork buns are off the menu. 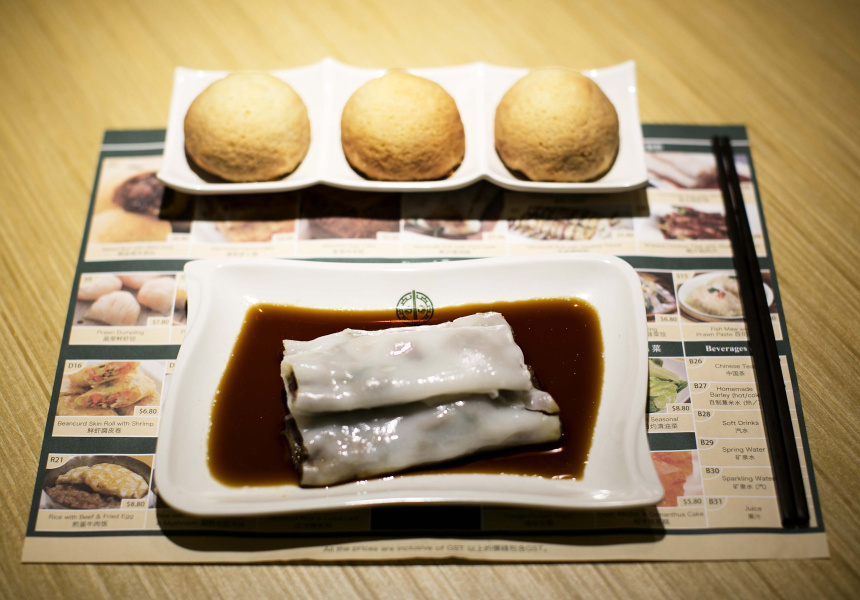 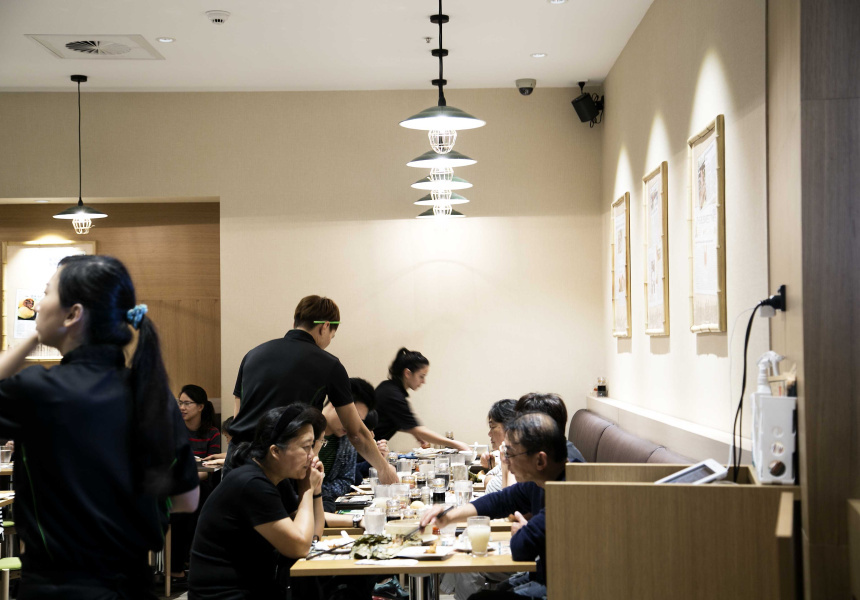 Tim Ho Wan’s rise, from a pocket-sized dumpling diner in Hong Kong to the world’s most affordable Michelin-starred restaurant, to an international behemoth with outlets from Chatswood to Manhattan, was meteoric. But the dumpling titan has decided to part ways with its Sydney franchisee.

The restaurant chain’s Burwood outpost closed last year, and staff from its CBD flagship and Chatswood branch confirmed to Broadsheet the businesses are no longer trading under the Tim Ho Wan brand. Both are expected to rebrand in the near future, though it’s unknown what that will look like exactly.

Both Sydney locations have already been removed from the store locator on the Tim Ho Wan website.

Conceived in 2009 by chefs Leung Fai Keung and Mak Kwai Pui, Tim Ho Wan grew to include over 45 international outposts in a matter of years and expanded to Sydney in 2015. The company, famous for its golden, crisp barbeque pork buns, has also run into trouble abroad.

Following the closure of two restaurants in Malaysia last year, Kwai Pui told Global Voices the failure of the business was due to the local Muslim-majority population not eating pork. Pui compared it to “operating a sauna business in a remote desert.”

Melbourne is left with the only Australian store for now, but a Perth flagship is on its way.

Tim Ho Wan’s local licensee was unavaible for comment at the time of publication.