Forget The Fat Duck. The world’s cheapest Michelin-starred restaurant has landed, at long last, in Sydney. 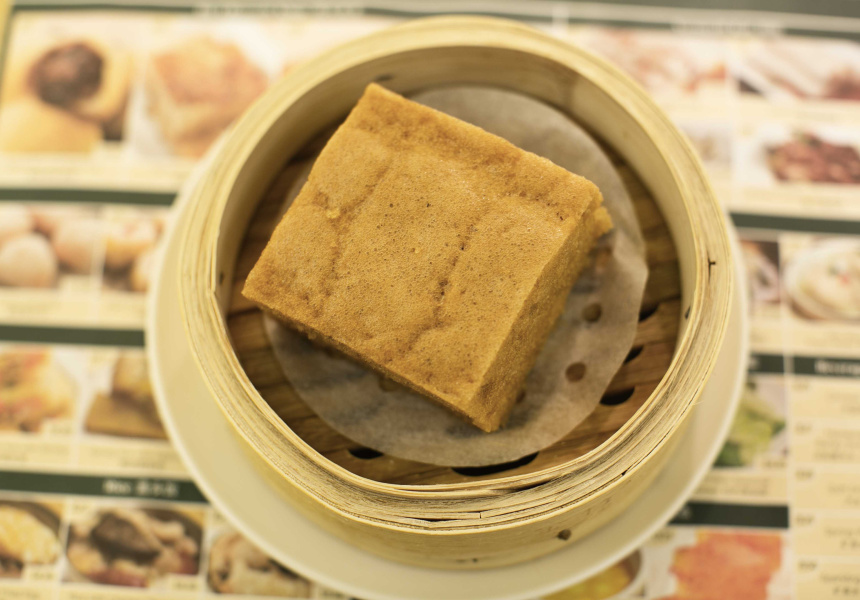 Tim Ho Wan, the Hong Kong hole-in-the-wall restaurant, is a top-shelf dining experience you can enjoy with not much more than $20 in hand. Just one year after it opened in 2009, it was awarded a Michelin star. In Sydney, a city of dumpling fanatics, its opening has generated enough hype to see diners literally lining up in Chatswood.

Most hype surrounds the famed baked BBQ pork bun, which treads a fine line between sweet and savory and is fiendishly addictive. From all reports, the recipe here is slightly different to the original Hong Kong version that sent that city into a fever pitch when Tim Ho Wan first opened, just six years ago.

With a menu all about authenticity (boasting of a 40-foot container of condiments shipped from Asia for the opening), your best bet is to stick with the classics. Try pork dumplings with shrimp, pork congee with century and salted eggs, or the simple but perfectly executed prawn spring rolls. Then tick off another serve of the pork buns on the friendly order card.

Reminiscent of the original 19-seater Hong Kong venue, the Chatswood location, in a new food court dubbed The District, doesn’t take bookings. Whether this strategy guarantees hoards of loyal followers waiting patiently outside, or whether the hoards will be there regardless, only time will tell. 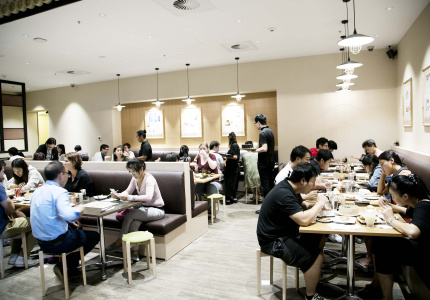